As one of the top ten most spoken and widely learned languages in the world, French is a heavy-weight contender when it comes to learning a new language. French is one of the easiest languages for native English speakers to learn precisely because the languages intersect when it comes to vocabulary and a strong Latin base. But before you jump to the conclusion that learning French will be a breeze, take into account these challenges you may face when studying the Language of Love:

French students agree that a top challenge faced when perfecting French is the pronunciation and accent. That nasal ‘r’ in words such as ‘frère’ (brother) can really drive a foreign speaker crazy: in English, the back of the throat is rarely used to produce sounds. For this reason, memorizing letter combinations for different pronunciations will come in handy when tackling the language of love. You’ll want to be sure to nail each sound. Study hard, and no skimping –a little accent over the ‘e’ could change the entire dynamic of how you say it! 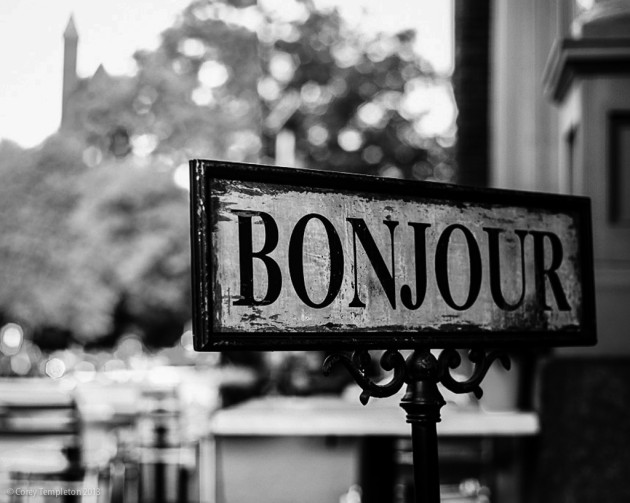 French spelling seems madly inconsistent to the amateur student. Entire chunks of words go unpronounced, letters are dropped in speaking, but still demand to make an appearance in the written version. As inconsistent as this spelling may seem however, there is a method to the madness. Review the spelling basics, and quiz yourself as you go to acquire a strong grasp on the written word. 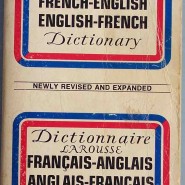 The use of gender (the masculine and feminine form of a word) is something English speakers don’t deal with in their language. It’s completely unfamiliar, and quite confusing when it comes to adapting it into your daily speech.  Unfortunately, there is no easy rule or trick to remember the majority of French word gender: so, yes, you will have to remember if ‘table’ is masculine or feminine…and be cognitively aware of it seconds before speaking. It’s a case of practice makes perfect; once speaking comes more naturally, knowing the gender of the subject also becomes easier.

Undoubtedly, you’ll be introduced to ‘être’ early on in your studies; the common verb used when you’re telling people where you’re from or what you do for a living. However, if you want to express certain feelings, you’re out of luck. Say bonjour to ‘avoir’ (to have). Although English uses ‘to be’ for a variety of feelings and states of being (I am a doctor, She is hungry, They are cold), in French you’ll have to wrap your head around the concept of when to use each one. You are an American (‘Je suis Américain’) and yet you have hunger (‘J’ai faim’). 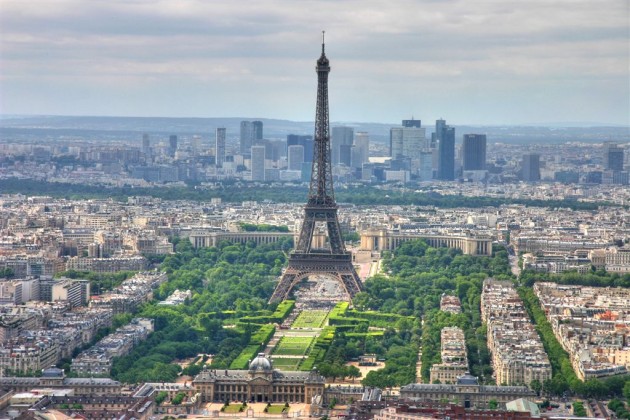 Practice these 4 points of difficulty repeatedly, and you’ll be parlez-vous-ing the language of love in no time! With over 130 million speakers, all of the language’s small trials and tribulations are worth it. Contact Language Trainers today and get in touch with a native tutor, ready to lead you through the learning process. Whether perfecting your accent or grappling with the feminine vs. male gender nouns, remember that practice makes perfect! Talk to a professional tutor today and take your French to the next level.