If you speak more than one language, you may have noticed that the way you communicate, how you behave, and even the tone of voice you use, can vary depending on what language you’re speaking. While it’s a known fact that speaking more than one language can give you a wider view of the world, did you also know that as a result of multilingualism you may be harbouring more than one personality in your brain? That’s right! It may not be such a stark difference like that of Dr. Jekyll and Mr. Hyde, but they are there nonetheless, influencing the way you interact with the world.

Indeed, the majority of multilingual individuals feel this way, as proved by a 2003 study in which over two-thirds of bilinguals confirmed that their personalities do change according to what language they are speaking. But that doesn’t necessarily mean we really have multiple personalities, does it? Well, as far back as 1964 scientists have been trying to figure out if language does really play a role in personality. One of the earliest tests performed took 64 French adults living in the U.S. who were fluent in both French and English and showed them a series of images after which they were asked to create short stories based around what they saw. One session was conducted entirely in French and the other in English. What resulted were distinct differences between the stories told in English and those told in French. While the English stories tended to focus on female achievement, verbal aggression towards parental figures, and attempts to escape blame, the French stories centred around dominance by elders, guilt, and verbal aggression towards peers.

Several years later, another experiment was carried out in an attempt to further the hypothesis, this time focusing on Japanese women living in the U.S. who rarely communicated with other Japanese speakers. This time around, the women were asked a series of questions in both Japanese and English and the responses, depending on the language, were drastically different. For example, when asked to complete the sentence: “When my wishes conflict with my family…” they tended to express in Japanese that this would cause them unhappiness or discomfort while in English they would vocalize the need to fulfil their own personal wishes. 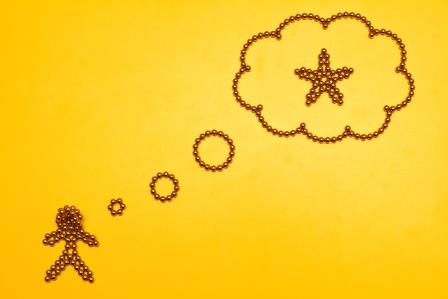 More recent studies carried out in the late 90s and 2000s continue to propel this idea forward. One study focused on adults living in Paris whose parents had emigrated from Portugal. These adults were fluent in both Portuguese and French and claimed, despite living in France, to continue to have strong ties to Portugal. Over a period of time researchers listened to these individuals recounting personal experiences in French and Portuguese and the differences were obvious. For example, while a woman might be more likely to stand up for herself in a French narrative, in a Portuguese one she was more likely to give in to someone else’s demands. Furthermore, it was noted that the personas of some of the speakers were actually completely altered when speaking one language vs. another. In one case, the researcher noticed that a woman tended to sound more like a ‘hip suburbanite’ in French, but in Portuguese her persona changed to a ‘frustrated but patient’ individual.

While some of these multiple personality attributes could be blamed on the context in which an individual learns each language, there is no doubt that a language can drastically change not just the way you think, but the way you act. Scholars continue to seek out more in-depth methods of dissecting the multilingual brain and, no doubt, it will always prove to be a fascinating study. Having more than one personality because you speak multiple languages is more of a pro than a con though, don’t you think? It’s like being a language superhero! You’re frivolous Bruce Wayne by day and no-nonsense Batman by night. What could be better than that right? To the Bat mobile my multilingual friends!

What about you? As a bilingual or multilingual do you find yourself changing to accommodate which language you are speaking? Or do you feel your persona remains stable regardless of the tongue you’ve chosen to communicate in? 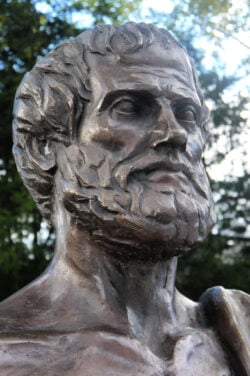