Why You Should Learn Esperanto 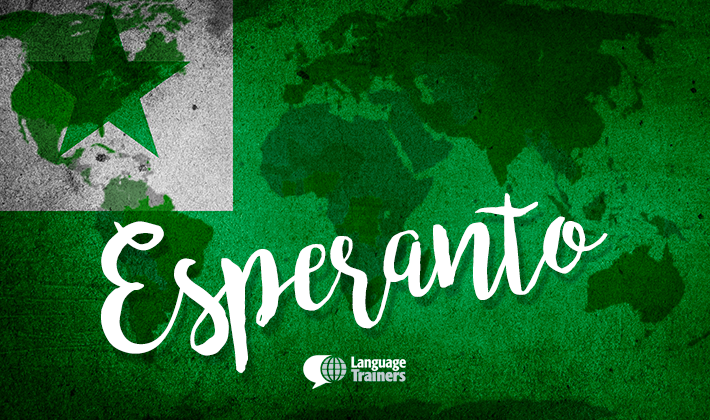 Esperanto may be one of the most interesting and peculiar languages I’ve heard of in recent memory. The language was conceived in 1887 by a man with the name of Dr. L. L. Zamenhof. Through years of tireless work, the idea was for Esperanto to be a secondary language for people of different nationalities to converse through while simultaneously keeping one’s individual cultural quirks. Esperanto is one of the most functional languages I’ve ever seen or heard of, and has many basic advantages which has kept it from falling into obscurity. Check out the following reasons why you should give it a second glance and learn Esperanto.

Esperanto is one of the easiest languages to learn and has been created in a way to make it simple for people of all nationalities to learn, there is a reason why it has survived so long! To this day, people have estimated over a million people have a basic grasp of the language, and around 100,000 able to speak with a degree of fluency. Hopefully this number will increase over time as the world becomes more and more international and exposed to this fantastic language. You may not realize it, but a plethora of Esperanto language books, newspapers, magazines, movies are released every year; many hotels around the world also provide support for Esperanto speakers. 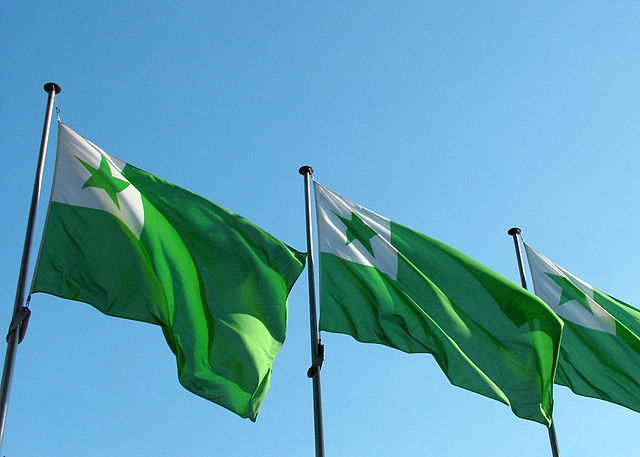 You Can Learn It Quickly

Esperanto has been said to take only a quarter of the time it would take to learn languages such as French, German, Japanese, etc. This is due to a number of reasons. Each letter of the Esperanto alphabet contains only one sound, no two letters can create a new sound, making the act of pronunciation fairly simple. Grammatically speaking, there are only 16 rules you need to remember and there are never any unwelcome exceptions such as irregular verbs, as well as all words being genderless. Recently, Esperanto has been popping up on many language training websites, making it easier than ever to learn the language. 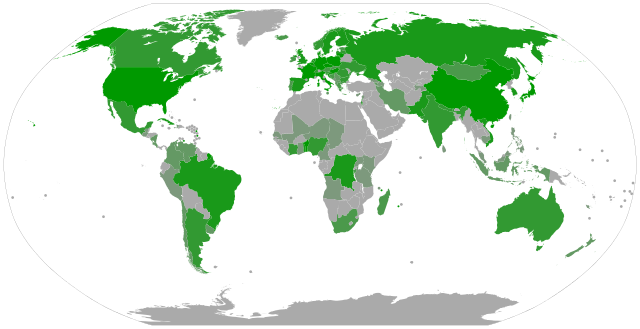 By learning Esperanto, you are informally welcomed into a secret club of sorts, a club in which you may converse and indulge in Esperantist culture, which is something not many people can say. Consequently, decades of entertainment will be available to you, allowing an insight into many different cultures through a singular language. Imagine this, one moment you could be reading a magazine article created by an Esperantist-speaking Chinese man, while the next you might be viewing a film created by a Esperantist-speaking Finnish person! The possibilities are endless. So, what are you waiting for? Go learn it ASAP!

Looking further in the future, a language such as Esperanto or something of a similar kind may be the next step in order to globalize and connect people worldwide. Studying it has proved extremely interesting and it’s insane to think that  Esperanto isn’t even more popular. We hope this article has earned your intrigue and we’re very happy to be able to spread this wonderful language to a wider audience. Out of curiosity, can any readers think of languages that share a similar goal to Esperanto?

Comments on Why You Should Learn Esperanto