A, B, C… and Č! Croatian Alphabet: All You Need to Know

Croatian has the reputation of being a very challenging language. With 3 genders, 7 cases, 3 dialects and an endless number of sub-dialects, it’s easy to see why so many people find this language frightening.

However, it’s Croatian special letters (as well as its strange lack of vowels in some words!) that make Croatian such a difficult language. That is why, today, we have decided to help those who want to learn Croatian with a detailed guide to the Croatian alphabet.

But first, let us give you some good news.

In the Croatian alphabet, each character represents a single sound. This means that, with a little practice and perseverance, learning how to pronounce Croatian words is a fairly simple task. To perfect your Croatian pronunciation, you should bear this in mind:

Now that you know the basics of how Croatian pronunciation works, you’re ready to delve into the Croatian alphabet!

A familiar “b” sound like the one we find in English “bed” or “bet”, this sound occurs in the word for “grandma”: baka. 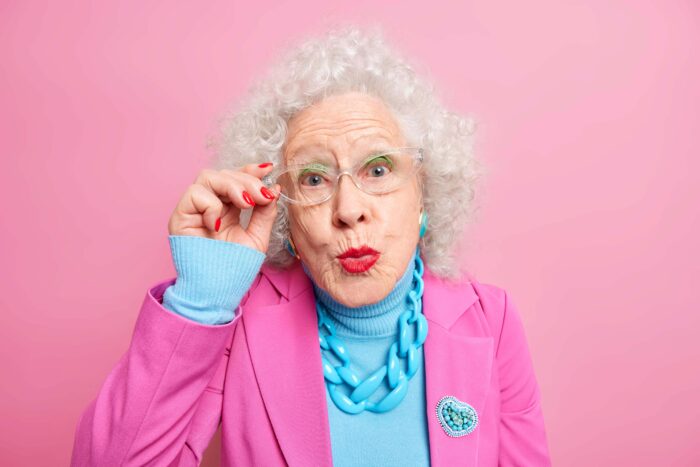 Though the Croatian alphabet has no special combinations of letters that merge to create a new sound, there are letters that sound like two English letters put together.

Such is the case of C, which sounds like the “ts” ending in “pets”. In Croatian, this sound appears in bicikl (bike).

In the Croatian alphabet, č is often called hard č (tvrdo č), while ć is its soft counterpart (meko ć).

The main difference between these two sounds is how hard they are pronounced.

While Č sounds like the strong “ch” sound in “chat”, Ć is a weaker version of the same sound whose closest equivalent in English would be the sound “t” when in the word “tuna” (tjuna)

Want to learn Croatian pronunciation with a fun tongue-twister? Memorise this one to practice the difference between Č and Ć.

English: Four small jackdaws on a boat whistle while they crouch.

Another familiar sound, D is just like the English “d” sound in “do” or “day”. And they said it was impossible to learn Croatian!

Dž and Đ is the second pair of hard/soft letters in the Croatian alphabet. Dž sounds like “j” in “judge”, only harder, as if you were talking to someone who is slightly deaf. As regards Đ, it has no exact English equivalent, but it’s similar to the “d” sound in the British pronunciation of “dune” (djune).

From an anatomical perspective, to produce Croatian’s two soft sounds (ć, đ), the front part of your tongue should go right behind your front teeth. On the other hand, to get the “hard” (č, dž) sounds right, the tongue should be further back, closer to the hard palate.

“E” is one of the most stable letters in English, and it is pronounced exactly the same in Croatian, i.e., as we pronounce it words like “egg” or “led”. In Croatian, it can be heard in the word meso (meat).

Wanna know how easy Croatian can get? Then, let us just say that Croatian F is pronounced exactly like English F, and that you can find it in the Croatian word film which means… well, film.

Unlike English G, Croatian G has only sound, that of the word “game”. It can be heard in words like garaža (garage).

“H” is one of the few letters in the Croatian alphabet that doesn’t have an English counterpart. Its closest equivalent is the “H” in “heaven” but you should make it stronger, as if the sound were stuck in your mouth. In Croatian, it appears in words like duhan (tobacco).

Croatian “I” is the long sound we find in English words like “east”. The word “internet”, in Croatian, is said with this long vowel rather than with our short “I” sound. 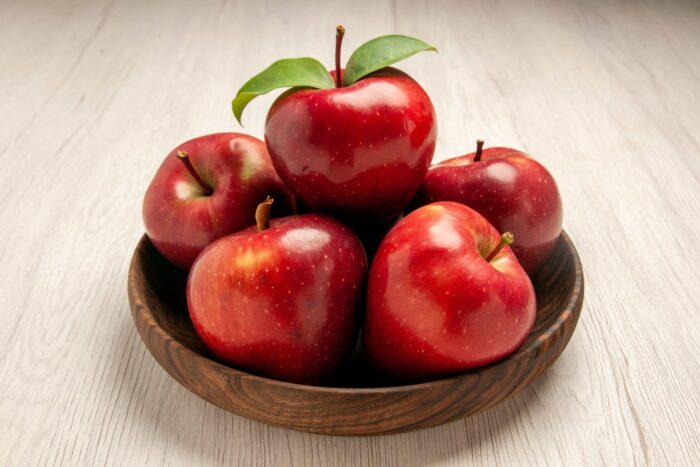 Croatian “L” is another familiar sound. It sounds like the initial sound in the English word “love”. You can hear this sound in the word mlijkeko (milk).

A couple of Croatian letters consist of two familiar letters written put together. This is one of them.

“Lj” may seem weird, but we actually use it quite a lot when we say things like million, pavilion and vermilion. In Croatian, this sound appears in the word ljubav (love).

However, if you still feel unsure about it, you can practice it with a nice tongue twister.

English: I kiss Ljubo and Ljuba and then walk off.

After a difficult sound, a familiar one. “M” is the same both in Croatian and in English. You can find this sound in the Croatian word for “sea”: more.

Croatian “N” is just as easy. It’s the same “N” we use all the time to say things like “nice” and “nose”. In Croatian, it can be heard in the word for “money”: novac.

Just like “Lj”, “Nj” is one of those characters that look like two English letters put together. Its sound is like the one in “canyon” or “companion”. You can hear it in Croatian words like Njemačka (Germany).

Croatian “O” is like an open English “O”, not unlike how we would say “opera” which, by the way, is also a Croatian word.

Another familiar sound for English speakers, “P” is the sound we know from “pick”, and can be heard in the Croatian word for “finger”: prst.

Croatian “R” is a rolled consonant also called “rhotic R”. It’s the kind of “R” that makes the Scottish accent so distinct. It occurs in the word “word”: riječ.

Again, Croatian “S”, is a sound we know very well, from words like “salad” or “senses”. By the way, the Croatian word for “salad”, salata, also contains this sound.

It might look threatening, but Š is anything but. It sounds like the “sh” in “short”, and the best thing about is that its sound never changes, regardless of what position it has in the word.

In Croatian, people use it all the time when they say škola (school).

Though this sound is quite easy to produce for English speakers, it is easy to confuse it with “Ć”.

Repeat the tongue twister below a few times to make sure you got them right.

English: A miniskirt is drying on the washing line. 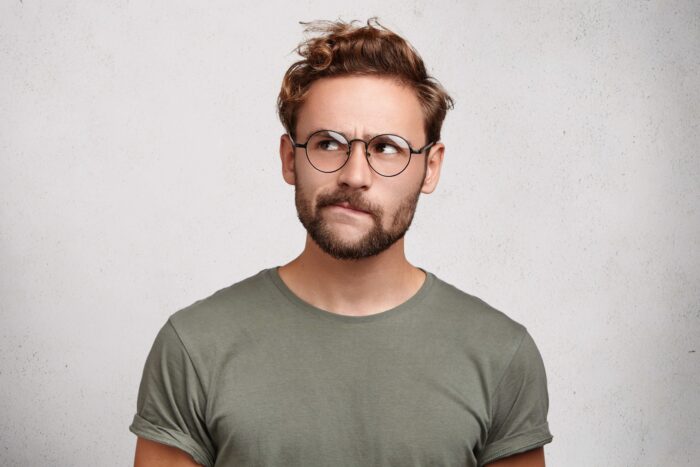 Want more easy Croatian sounds? Let’s go with “T”, which is just like its English counterpart. In Croatian, you can find it in the word for silence: tišina

Almost identical to our own “V”, Croatian V appears in the word vrijeme, which means time or weather.

Croatian “Z” is just like the sound we have in words like “zoo” and “zest”. In Croatian, it appears in the word zima (winter).

Is the last word in the Croatian alphabet the one that will give you a headache?

This inoffensive letter is just like the one we use to say “pleasure” or “measure”. In Croatian, it appears in the word žaba, which means “frog”.

Check out the following video to hear a native Croatian speaker pronounce the most difficult letters in the Croatian alphabet:

Perfect, now you’re ready to start reciting the alphabet and reading out loud in Croatian!

And if you want to go beyond the Croatian alphabet and learn Croatian with a native tutor, explore our Free Trial Croatian Classes and get your first lesson at no cost. We’ll match you with a professional tutor who will prepare a course tailored to your needs and interests. Contact us now to get started!