Swedish vs Norwegian: A Point-By-Point Comparison For English Speakers

When our readers ask us about the similarities and differences between two languages, we sometimes resort to cheesy metaphors like “language sisters”, “parent language”, or “linguistic ancestor” to explain the intricate relationships between different languages and dialects.

Now, if you asked us to come up with a Swedish vs Norwegian comparison, we would have to take the “family” metaphor farther than we ever have.

We would have to say, for example, that the three Scandinavian languages, Swedish, Norwegian, and Danish, are like three siblings. Swedish, the eldest, has certainly influenced the other two, but since the younger two have come of age, they have started to do things their own way. Norwegian, being the middle child, often has to act as a mediator so that her sisters can understand what the other one is saying. Meanwhile, Danish, the rebel teenager, drinks beer in her bedroom while nobody is watching and often complains that her sisters don’t “get” her.

Today, we are going to focus on the first and middle children: Swedish vs Norwegian; Norwegian vs Swedish. How well do they get on? Are there any clashing differences between them? Keep reading to find out.

Swedish and Norwegian are definitely two distinct languages, but if someone who knows nothing about them heard a few clips of people from both countries reading random lines, they would surely have a hard time telling them apart. Mostly, this has to do with the fact that, in both languages, each stressed syllable must contain a long vowel (male [mɑːlə], “to paint”), or double consonants (e.g. male [mɑːlə], “to paint”). It is prosody, or accentuation, that gives languages their particular musicality. 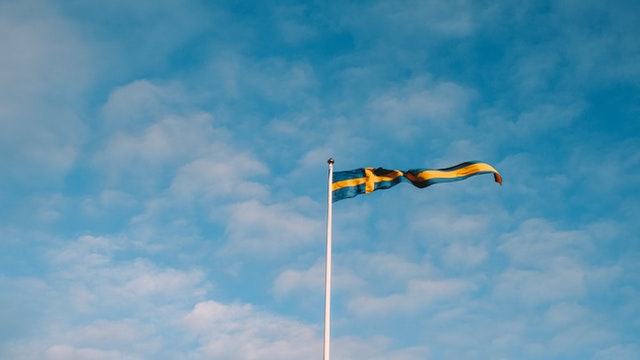 Photo by Oliver Schmid on Pexels

At a phonological level, both Swedish vs Norwegian (unlike Danish) have a soft version of K, one that sounds more like /sh/ than like an English K sound. So, while the Norwegian word kjærlighet (love) looks closer to Danish kærlighed than to Swedish kärlek, the fact that both Swedish and Norwegian pronounce their Ks as /sh/ brings them closer than either of them are to Danish.

This is not to say that Swedish and Norwegian are phonetically identical. In fact, the peculiar Swedish pronunciation of S like a /kh/ sound —e.g, in words like sjuk (‘sick’) and själv (‘self’), is not found in Norwegian, in which the pronunciation of S is the same as in English. But despite these small differences, the eldest and the middle siblings sound very much alike.

When it comes to vocabulary, things get more complicated. Remember: Swedish and Norwegian belong to different generations, so they sometimes use the same words to mean different things. Like when you see a movie from the 40s and someone says they’re feeling so gay to mean they’re happy. In linguistics, these words are called false friends; you think you know what they mean because they look familiar but, in fact, they mean something different.

Swedish vs Norwgenian: False friends to watch out for:

Now, just like Swedes and Norwegians have different meanings for common words, they also have different words for common concepts. However, this is a much rarer occurrence and it mainly has to do with the fact that Swedish is more prone to borrow words from English than Norwegian has ever been. For example, the word for ‘television’ is fjernsyn in Norwegian, while Swedish simply uses the English term (pronounced ‘televi-hawn’) to show us that she can also be a modern woman!

When it comes to grammar, the two sisters are so similar that it is almost impossible to come up with a “Swedish vs Norwegian” narrative. One of the few differences learners might notice, however, is that Norwegian occasionally has three genders, whereas Swedish has two. While they share the “masculine” and “neutral” gender in common, Norwegian also uses a “feminine” gender in writing.

On the other hand, Norwegian tends to be more regular than Swedish from a grammatical perspective, which means that there are fewer exceptions to grammar rules in this language and verbs and nouns tend to always have the same endings. As a result, despite the presence of a potentially problematic third grammatical gender, Norwegian is slightly easier than Swedish when it comes to grammar. 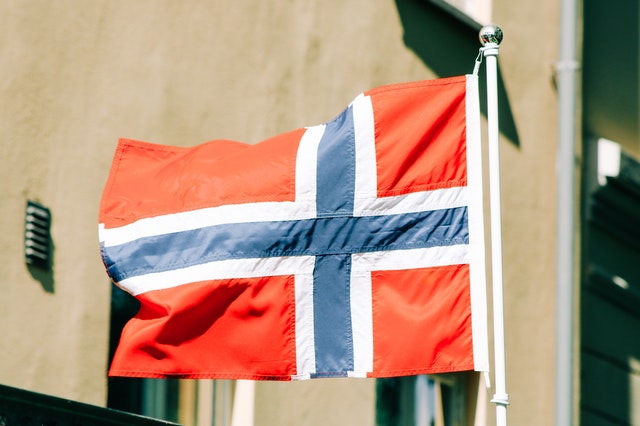 Photo by Andreea Ch on Pexels

Say what you may about the “eldest sister”, but one thing is undeniable. Sweden is one of the countries with the highest living standards in the world. One of the reasons why Swedes have set the bar so high for the rest of Europe is that they see rest and free time not as a luxury but as an integral part of people’s well-being. For decades, Sweden has been working to achieve a perfect work-life balance. Just imagine a country where the maximum weekly working hours is 40, salaries are constantly improving, and people who have small children are allowed to work fewer hours! Not to mention how easy it is to get a job in Sweden.

Norway, on the other hand, is no promised land for those looking for a job. Though there is great demand for uncommon professions in specific fields like gas and oil, those who aim for an office job or want to set up their own business will find that developing a career in this country is no easy feat, especially if you have no work permit and you come from a non-European country.

All in all, it is evident that this Swedish vs Norwegian round has a clear winner. If you’re looking for a language that will give you access to a strong market with unmatched job flexibility and exceptional work rights, Swedish is your best choice.

When I started to learn Norwegian, I was terrified that I would find it impossibly difficult. I had recently tried and failed to learn Russian, and I didn’t think I could bear another defeat. However, during my third week into the course, I found myself shouting: “This is exactly the same structure as English!”. And indeed, it seems there is some theoretical ground for my exclamation. In Norwegian, the different parts of speech follow the same order as they do in English: subject-verb-object:

She goes to the supermarket

But that’s not it. Being more regular from a grammatical perspective, learning verb conjugations is slightly easier than doing the same thing in Swedish. The real advantage of Norwegian, however, is that once you become fluent in it, you will find it very easy to understand Swedish and Danish. After all, Norwegian is the mediator between the quarrelling sisters!

So, who is your winner?

No, of course you don’t have to answer now! Think about it for a while, and then send us a message, As soon as we receive it, we’ll contact you with a native teacher of Swedish (or Norwegian!) so you can take a trial lesson at no cost. Who knows? In a few months, you might be able to give us ideas for the second entry in our Swedish vs Norwegian series. 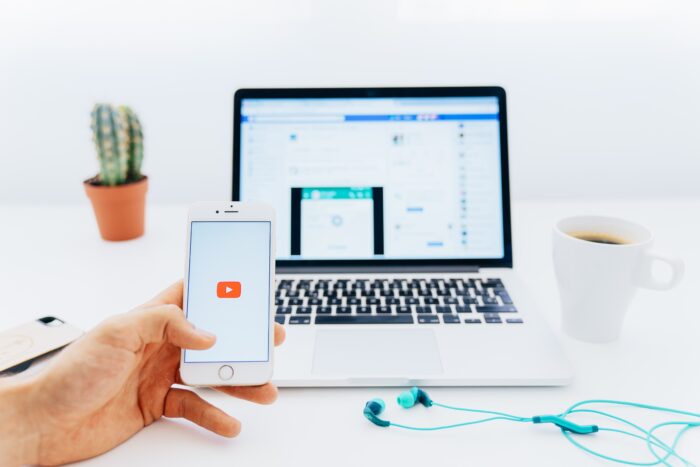