17 Everyday Objects You Never Knew Had a Name

We speak, on average, between 7,000 and 20,000 words each day. That’s a lot of chatter! Sometimes as we go through our day, we have to pause in order to conjure up the right word.  This is especially true when trying to think of the specific name for an item. Then there are the items that you never knew you didn’t know! I mean, have you ever referred to the gurgle in your stomach as borborygmus? Probably not. Check out these 17 words that you should incorporate into your daily vocabulary and give more meaning to your environment!

1. Purlicue—While this word has a few different meanings, the one most applicable to the majority of people is that it is the area of bat-like skin between a person’s thumb and forefinger.  Have you ever had a paper cut on your purlicue? 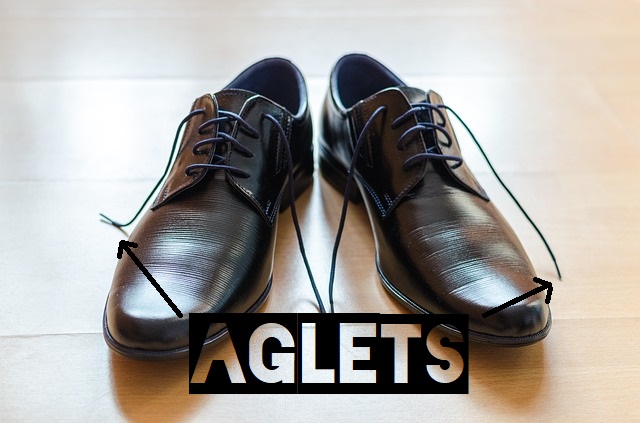 2. Aglet- No, this is not a small eagle. However, you probably touch an aglet every time you head to the gym. That’s because it is the plastic tip of your shoelace! There’s a bit of trivia for your next cocktail party.

3. Box Tent—Yep, that little plastic platform in the centre of the pizza box has a name! Plus, it has an important purpose in keeping the pizza from touching the lid of the box. Because who else hates scraping their topping off the cardboard?

4. Borborygmus (Bar-bo-rig-mus) –I just hate it when this happens in the middle of a meeting. Here’s the scene–your boss is taking. She pauses to make a note and your stomach elicits an audible gurgle, leaving your peers to postulate about where the sound emanated from. That rumbling in your intestines is called borborygmus.

5. Coriaceous (Cor-E-A-shous –This is actually more of a description than a thing. You find yourself looking at a piece of furniture and can’t tell for sure whether it is genuine leather or a faux knock-off. You would still be correct in describing the sofa with the word, coriaceous, which means resembling or having the qualities of leather. 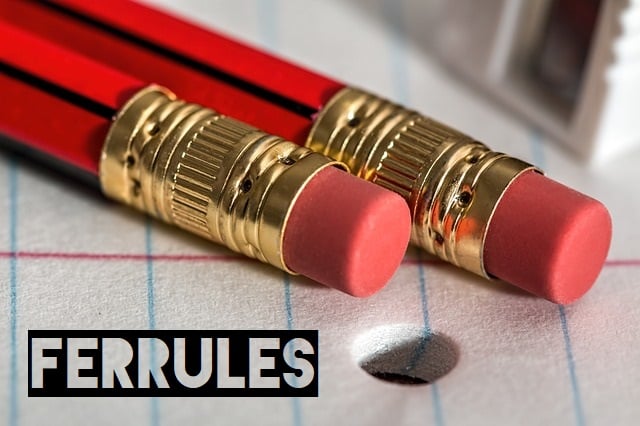 6. Ferrule – You’ve probably never stopped to consider it, but this fun title goes to the small metal piece that wraps around the eraser at the end of the pencil.

7. Quagmire—A quagmire is a bog, mud pit, or swampy area. You can also be buried in a quagmire of work!

8. Epistaxis – We’ve all suffered from this at one time or another. When you have a nosebleed, you have epistaxis.

9. Drey – You may not know what it is called, but Scrat could tell you. A drey is a squirrel’s nest.

10. Sabbulonarium—You’ve been to one of these if you’ve ever gone to pick up gravel for your garden. The gravel pit you went to could also be referred to as a sabbulonarium. Practice that one for your next meeting at the Gardener’s Guild.

11. Ruga – A fold, wrinkle, or crease. Originally this referred to anatomical creases in the gastric membranes. But the plural form, Rugae, is now commonly used in a more general sense to describe any fold or wrinkle.

12. Thrawn—Again this is not an object, but rather a description of an object, meaning twisted or crooked. As in, “That tree is quite thrawn!”

13. Spelunker – This is the title given to cave explorers.  When touring the depths of a cave you’re spelunking.  Continue the adventure!

14. Gelogenic (jell-o-jenn-ick) – If you’re lucky you will have a gelogenic moment at least once every day. After all, everyone should find something which makes you laugh! “It was a gelogenic set of circumstances when my co-worker dressed up like a unicorn only to realize the party was the next day.”

15. Midden – If you’ve ever made a trip to the local landfill, you’ve experienced a midden. Of course, you could also refer to a neighbour’s house or your mother’s car as a midden, but they may not like the fact that you called it a trash heap.

16. Copse – “Off in the distance, we saw a copse and knew that there must be water nearby.” When you are looking for just the right word to describe a clump of small trees, look no further than copse. Not to be misread as corpse. That’s quite a different thing.

17. Newel—whether you are building it, appreciating its architectural effect, or using it for stability, the post at the end of a staircase can be referred to as a newel.

Sometimes you just can’t seem to recall the word you’re looking for. Other times you don’t know that there is a word to be recalled. With some practice, not only will these words give you options, but you will see how quickly you can elevate a drab conversation about a swamp with the use of the word quagmire. Happy language learning! 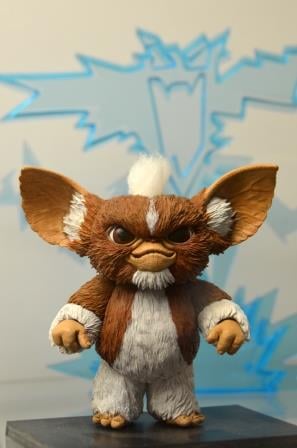 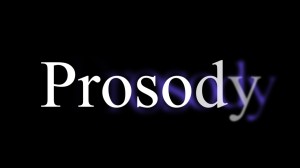