Do you have an upcoming business trip to a Spanish-speaking country, and want to make a good first impression on your new colleagues by showing how much you know about their culture? Whether you’re traveling to Spain or Latin America, putting the time in with just these three books will provide you with vital cultural and linguistic information that will really help you forge connections with Spanish-speaking professionals in the business world. (Don’t worry, you can also read them in English translation.)

A three act-play about the plight of women at the beginning of Franco’s dictatorship, La Casa de Bernarda Alba (“The House of Bernarda Alba”) is both quick enough to read on your flight to Spain as well as deep enough to engage you with the complicated history of the country’s Francoist dictatorship. Apart from its compelling drama, the dialogue in La Casa de Bernarda Alba is notable for its neutral use of the Castilian dialect, which is widely spoken in many major cities in Spain, such as Madrid and Barcelona. La Casa de Bernada Alba will demonstrate to your Spanish colleagues that you’re in the know about Spain’s history as well as its language. Full review

Casa Mila Inside – Photo by david.nikonvscanon

The deeply satirical Los Relámpagos de Agosto (“The Lightning of August”) follows the fictitious memoirs of General Arroyo, who fought during the 1910 Mexican Revolution. The novel offers a fresh perspective on the Mexican Revolution, which is widely considered to be the most important political event in Mexican history. Further, the formal language that Irbargüengoitia employs, packed with words like penetorio (“final, decisive”), is perfect for use in business settings. Thus, Los Relámpagos de Agosto will help you impress your Mexican coworkers with both your knowledge of Mexican history and your ability to speak like a true professional. Full review 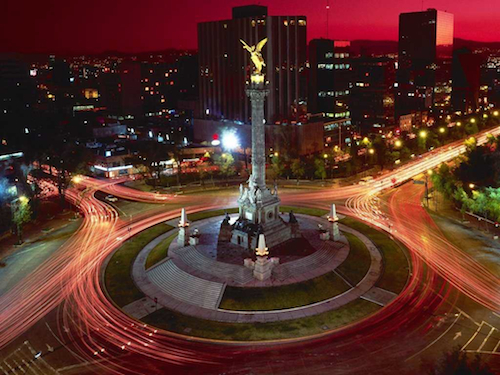 A book composed of short stories, Crónicas del Ángel Gris (“The Chronicles of the Gray Angel”) follows the adventures of a group of artists living in Buenos Aires. The book goes into great detail describing the streets, corners, and subway stations, and as such, is a tremendous asset in familiarizing you with how transportation works in Buenos Aires. Further, its straightforward, distinctly Argentinian prose and its snippets of dialogue will introduce you to the unique Argentinian porteño dialect that your coworkers will use. Ultimately, the stories in Crónicas del Ángel Gris will leave you with a solid conception of how to get around and how to talk in Buenos Aires. Full review 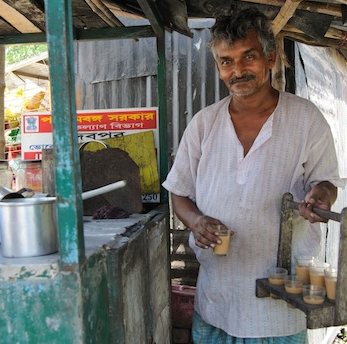