Why Is Hebrew a Language Worth Learning?

Despite having only 9 million speakers, Hebrew is gaining relevance on the world scene, little by little. As Israel continues to strengthen its geopolitical position, more people are taking an interest in the language.

Would you like to celebrate Hannukkah in Israel? Or maybe you want to create your start-up in one of the friendliest countries for new companies? From leisure to business, there are many reasons why you should consider learning this language. Let’s explore some of them!

Study the Only Major Resurrected Language

Prior to its recent revival, Hebrew was last used for commonplace communication between the years 200 and 400 CE, surviving since only for its scholarly and religious purposes. It was not until the 19th century that it came back into daily use, thanks largely to the efforts of Eliezer Ben‑Yehuda, who was the driving force behind its resurrection. He wanted to unify the people of Israel with a common language, instead of having them divided by linguistic barriers.

This makes Hebrew the only major dead tongue that has been successfully revived, which is a pretty good reason to learn it if you are passionate about linguistics!

Hebrew is the language of the Bible, one of the most influential books in the history of humanity. Although the Old Testament was written in Old Hebrew, speakers of Modern Hebrew can still understand it. Being able to read the Bible in its original language will give you access to one of the foundational literary works of our society as it was intended to be read. If you are a devout Judeo-Christian believer, learning Hebrew can help you connect with your spiritual side in a whole new way. 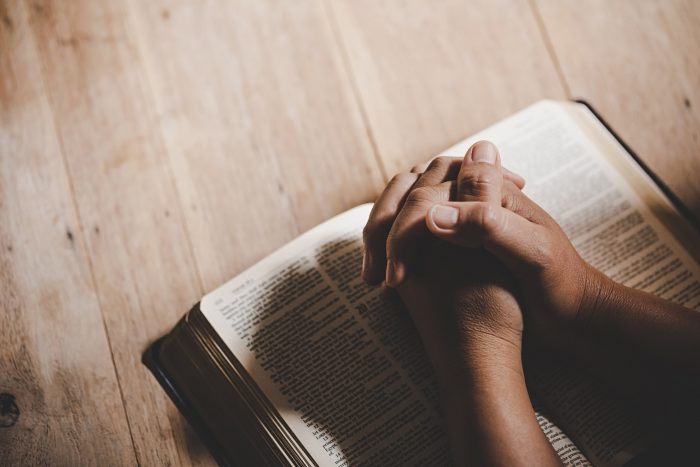 Photo by jcomp via Freepik

Also, since its relatively recent creation, Israel has produced many renowned writers, like Yehuda Amichai and Amos Oz. They have explored many of the aspects of being a Jew in contemporary times, such as the Holocaust, the challenges in the Middle East, the creation of Israel and more. Being able to read them in their native tongue is the best way to understand this fascinating culture.

Do Business in Israel

Israel is the most developed country in the Middle East and Asia, which makes it the most viable state in the region for doing business. Some key aspects about Israel you should consider are: 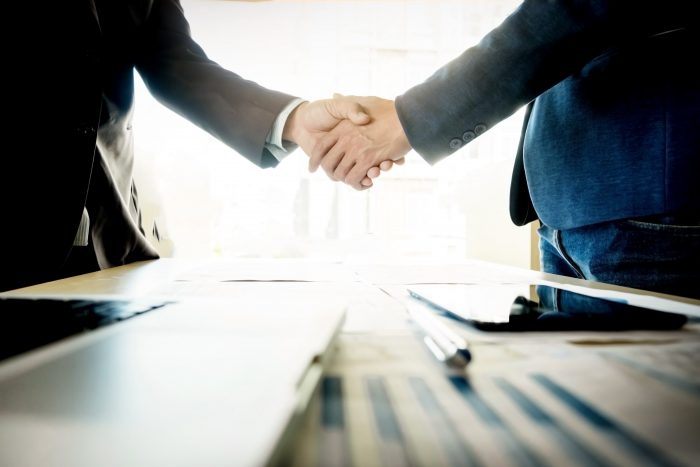 Although English is spoken by much of the younger population, speaking the local language can make all the difference when it comes to closing a deal, starting a business or getting a new job in the country.

In the process of reviving the language, Hebrew had to be simplified to encourage people to learn and use it. Though the language does not use the Roman characters, making it a bit more challenging for speakers of Western languages, the Hebrew alphabet is still quite easy to learn.

Hebrew grammar is very simple and systematic. It mostly uses three-letter roots that are inflected to express its only three tenses: past, present and future. It also uses the Subject-Verb-Object word order, just like English, so thinking about the structure of your sentences is one less thing to worry about.

The pronunciation of Hebrew is also quite straightforward. Each vowel has only one sound, which is used consistently in all contexts. For example, “a” is always pronounced /ah/, and “i” always sounds like /ee/.

If you already speak another Semitic language, like Arabic, Hebrew could not be easier. Though they are not mutually intelligible, these two languages share the same roots. This means that much of their grammar and vocabulary are similar, as are the past and future tenses and some words, like “night”, “four” and “house”.

Though learning a language is always an excellent mental exercise, why not take it up a notch and learn a language with new concepts? Reading from right to left is an excellent example of an aspect of Hebrew that will keep your mind sharp. Plus, making an effort to identify the root and the meaning of a word is also a challenge with which no crossword can compare.

Hebrew is a language with a fascinating past and a bright future. Whether it is for business, leisure or religious reasons, you should seriously consider learning it. If you have already started and want to know your current proficiency, take our Hebrew level test. And if you feel you could use some help and support, explore our online group classes with native tutors.