I hope you don’t have phobophobia, as following me on this post will take us deep into the worst, most horrifying, blood curdling fears present in the dictionary…

With a little less drama, let’s talk about phobias.

The word ‘phobia’ is from the Greek ‘phobos,’ meaning ‘fear.’ When talking about phobias, there should be a prefix attached to the beginning of the word, for example: arachnophobia, which is the fear of spiders; this prefix should also be in Greek, although as time has passed others have appeared, such as those in Latin and other languages. 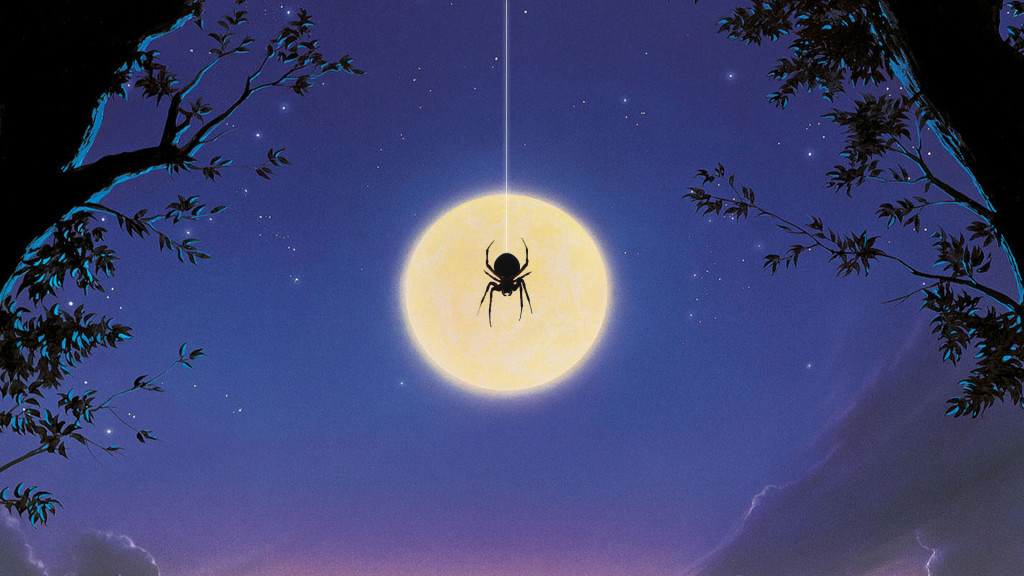 Arachnophobia is one that you’ve probably all heard of, at the beginning of this post I warned of phobophobia, which you might be able to derive yourself to mean a ‘fear of fears.’ Now we want to have fun right? We want to learn of the strange, weird and outlandish fears that some poor souls somewhere have to endure; glad we’re on the same page, let’s begin.

Allodoxaphobia is a psychological disorder characterized by a fear of other people’s opinions; This comes from the Greek allo, meaning ‘different,’ and dox, meaning ‘opinion.’

Next we have Phronemophobia, phronesis is Greek for ‘thinking,’ so, don’t think to hard about it, this is the fear of thinking. Closely related to Mnemophobia, the fear of memories. 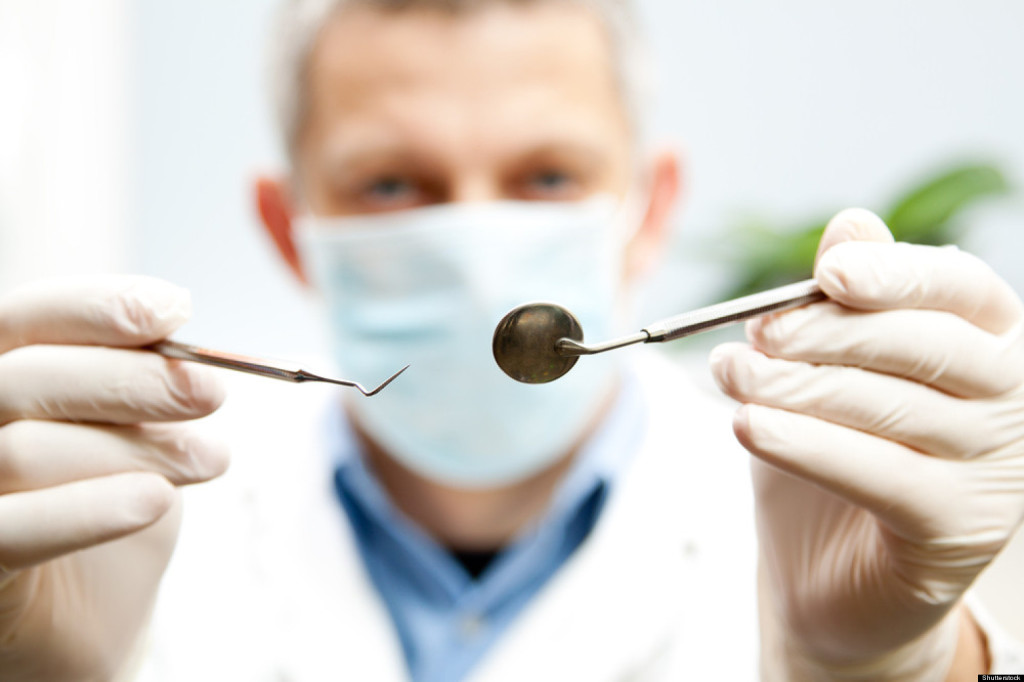 As I mentioned earlier, phobias should have a Greek prefix, so if you know how to speak Greek or have a way to translate, you can name your own phobias. Let’s give it a go.

There was a man with dromophobia (the fear of roads), when he went to the shop he needed to run, as his peripaphobia (fear of walking) was unbearable. Upon arrival at the shop, he would yell from the sidewalk, his mesaphobia would stop him from going inside. At night he would sleep standing up, he had a fear of lying down, xaplomenphobia. He met a girl, she had a fear of being normal, kanonikophobia, together they would run to the shop and sleep standing up, and one day, due to the growing fear of their home, their spitiphobia, they went abroad, running all over the world, and living happily ever after.

How to Continue Your Language Studies When Away from Wi-Fi Read more
See more articles about English, Greek, Observations