Lost In Punctuation: Does Tweeting and Texting Make Grammar and Punctuation Worse?

Nowadays we seem to want to be able to say everything as quickly and concisely as possible. 140 character Twitter posts, text messages that shorten words like ‘you’ and ‘before’ to ‘u’ and ‘b4’, and hashtags that say it all with just a few words are the norm. Who has time for punctuation or proper grammar these days, right? When you’ve got something to say, you say it and don’t worry about those pesky little things called commas, periods, and semi-colons. We like to complain that each younger generation is responsible for destroying language with their new-fangled slang, but is this really the case? Is our modern language really lost in punctuation?

Self-proclaimed language lovers tend to bemoan the contemporary way of communicating using slang, abbreviations, and little punctuation, as a mass ‘dumbing’ down of language, but experts tend to think differently. In fact, most agree that teenagers are bringing a lot to the table when it comes to language; they are in fact adding to and enriching the way we communicate. Texting, messaging, and the internet have helped kids today develop the ability to almost seamlessly combine formal and informal language. Even more fascinating is the role they have in helping language to evolve at a faster rate than ever before seen. Every week new abbreviations pop up, words come in and go out of style, and even vintage language is brought of retirement and appropriated for modern use. It’s hard to keep up with, and therein lies some of the charm: language is changing in exciting ways many of us would have never foreseen twenty years ago. 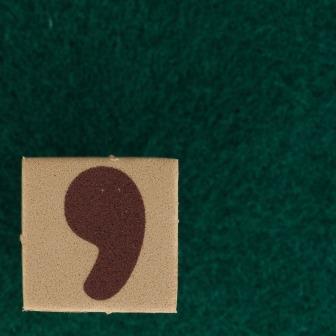 However, it’s no LOLing matter when it comes to talking about the direction punctuation and grammar are taking in our world of short language snippets. Grammatical shortcuts and luck of punctuation may in fact be having a negative effect on us – and especially on those who have grown up in the messaging age. Sorry parents, it turns out that all that tap, tap, tapping your kid is doing on their phone isn’t going to help them on the SATs. A recent study asked sixth, seventh, and eight graders to take age-appropriate grammar exams featuring points they had already previously covered in school. Researchers also passed out a survey requesting these students to detail the number of texts they send and receive each day as well as the number of adaptations in their last three text messages. As it turns out, students who used more adaptations in their messaging also tended to struggle more with the grammar test, while those who didn’t had stronger grammar skills. 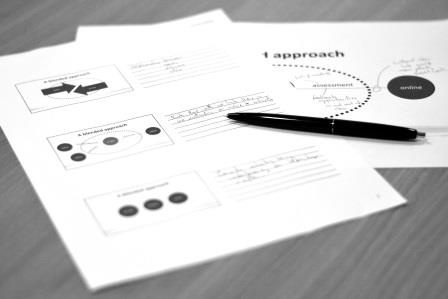 So is the solution to delete all your social media accounts and give up texting altogether? Not necessarily, experts say. The answer may be a little more straightforward than you might think: you just have to work harder at grasping basic, formal grammar! Brace yourself because I’m about to reveal to you something pretty cool. Learning a foreign language can actually greatly help when it comes to grasping grammar and punctuation in your native tongue. When you study a foreign language you tend to look at the structure of your own a little more closely. You become more interested in the grammatical rules of your language and develop new insight into the way it works! So if you’re worried that texting is ruining your grammar and punctuation skills, perhaps you should give learning a new one a try.

Although we still don’t consider Twitter and texting language as ‘proper’, we definitely need to make concessions along the way if we want to see language continue to change. The great thing about technology is that it allows for new and quicker forms of self-expression, and no one should be inhibited in the way they choose to use that tool. Perhaps the key is to train yourself to turn off your texting brain and turn on your proper grammar brain at will. What do you think?

Do you find your grammar and punctuation skills have declined with texting? How do you maintain strong grammar skills while still taking part in the short and sweet communication system we have now? Share your thoughts with us! 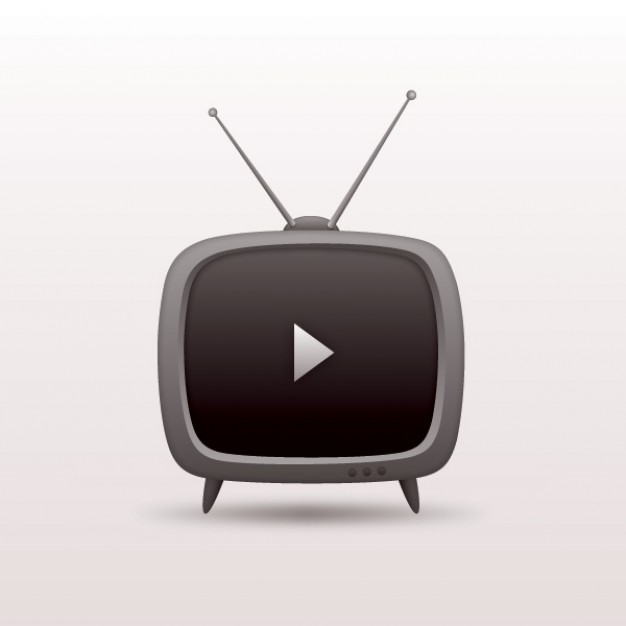