Why Mandarin should be the dominant lingua franca over English

English is everywhere, isn’t it? Everywhere you look no matter where you are in the world it feels like English has crept in. This is probably why so many of us believe English is the lingua franca internationally—and in many ways, it is. Though that doesn’t mean it should be, since there are many other languages that are far more widespread in use. Take Mandarin for example! Here is why Mandarin should be the dominant lingua franca over English. 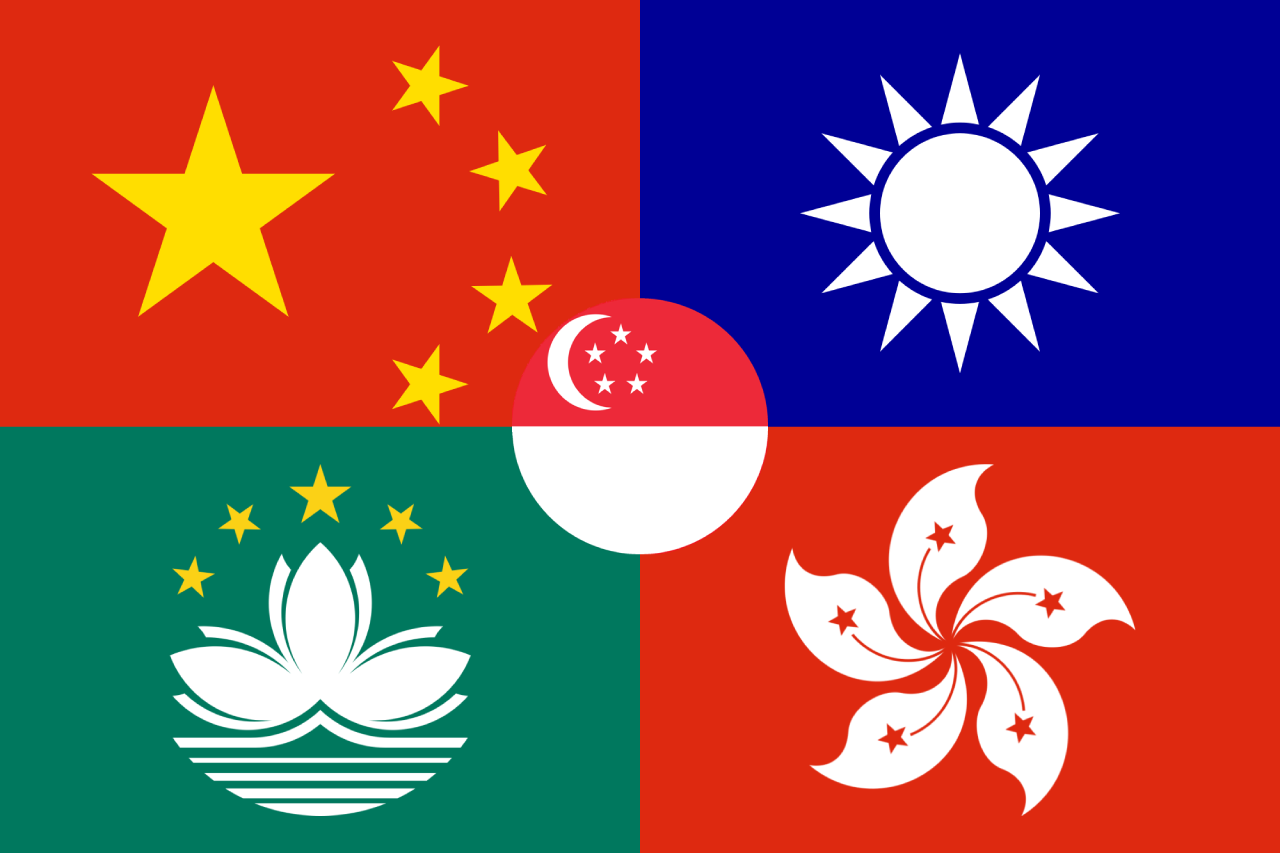 So let’s start with a quick look at the Mandarin language.

Mandarin is a language of the Sino-Tibetan language family that dates back as early as 1250 BCE. It is a tonal language with subject-verb-object word order, using a pictorial form of characters in place of an alphabet.

There are a number of dialects of Mandarin including Ji-Lu, Lan-Yin, and Beijing, many of which are not mutually intelligible.

There are also a number of writing systems used for Mandarin. Those we are most familiar with are the so-called traditional or simplified systems that rely on Chinese characters, though in some regions of the world Chinese is also written using systems such as Arabic (Xiao’erjing) and Cyrillic (Dungan).

Lastly, for those learning Mandarin, there is an entire Latinised alphabet system replicating the Chinese language, known as Pinyin.

Mandarin is the official language for Mainland China, Taiwan, Singapore, and Myanmar.

Here are some of the international institutions where Mandarin is used as an official language: the Association of Southeast Asian Nations, the International Criminal Court, the United Nations, and the Shanghai Cooperation Organisation. Additionally, the International Monetary Fund, Universal Postal Union, and World Bank also have their conferences interpreted in Mandarin. 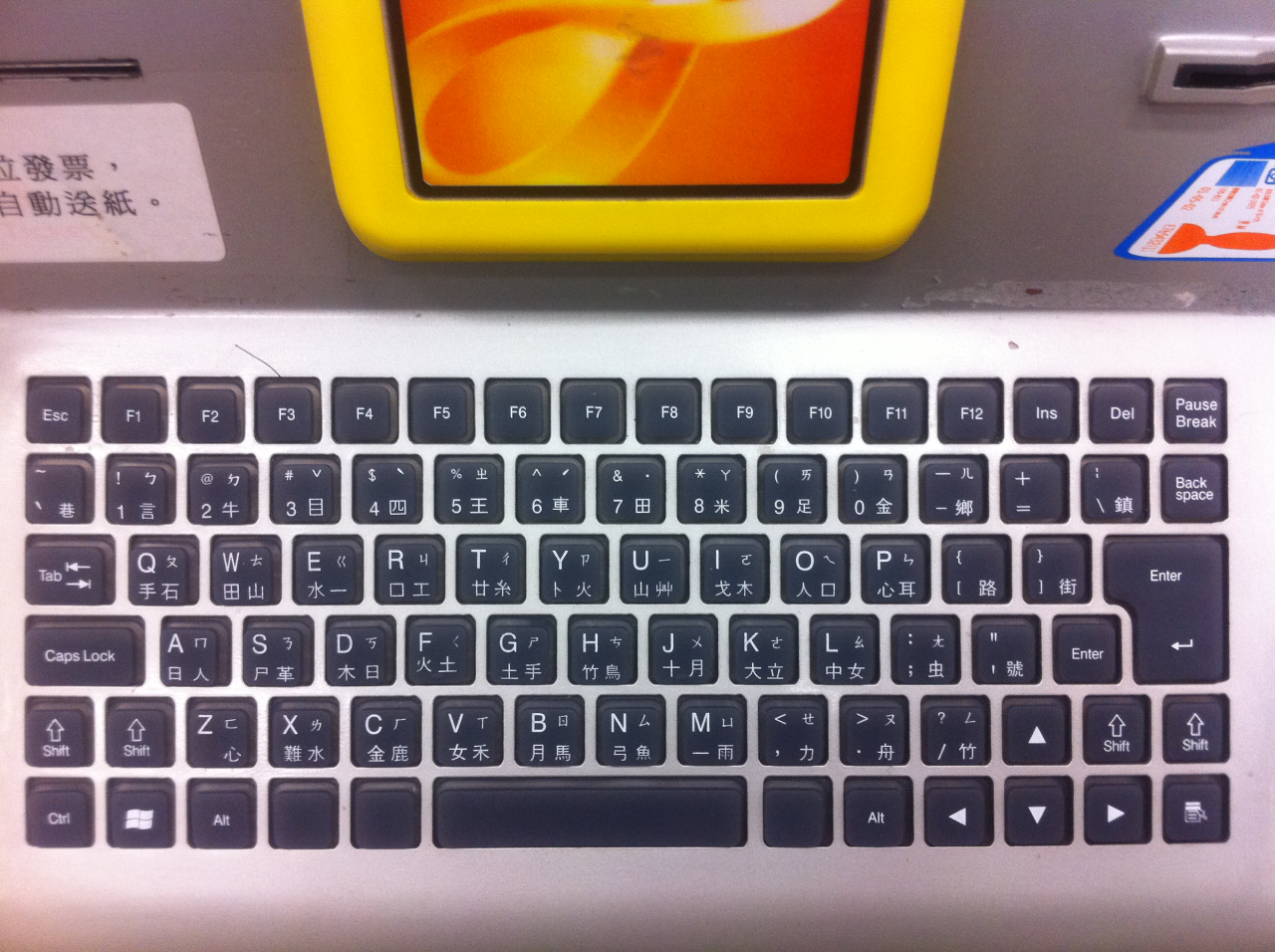 About 1.2 billion people speak Mandarin around the world as a native language. As many as 200 million either speak Mandarin as a second language or are currently studying it. The Chinese diaspora means Mandarin is spoken the world over. Countries with significant Chinese populations outside of Mainland China include the following:

China has been online in one form or another since about 1989, and has had the largest population of online users of any country since 2008—and that is even with the country being censored like no other! With Mandarin one of the major languages used on the internet, it is no wonder its reach is far and wide.

So, why is Mandarin a contender for lingua franca?

Well, if all the above isn’t enough already, China’s economy currently ranks as the second-largest economy in the world by GDP. It is the fastest-growing major economy in the world, and is the largest manufacturing economy and exporter of goods. With increasing levels of trade and commerce between China and the rest of the world, knowing Mandarin is an important business decision as well as a personal investment. 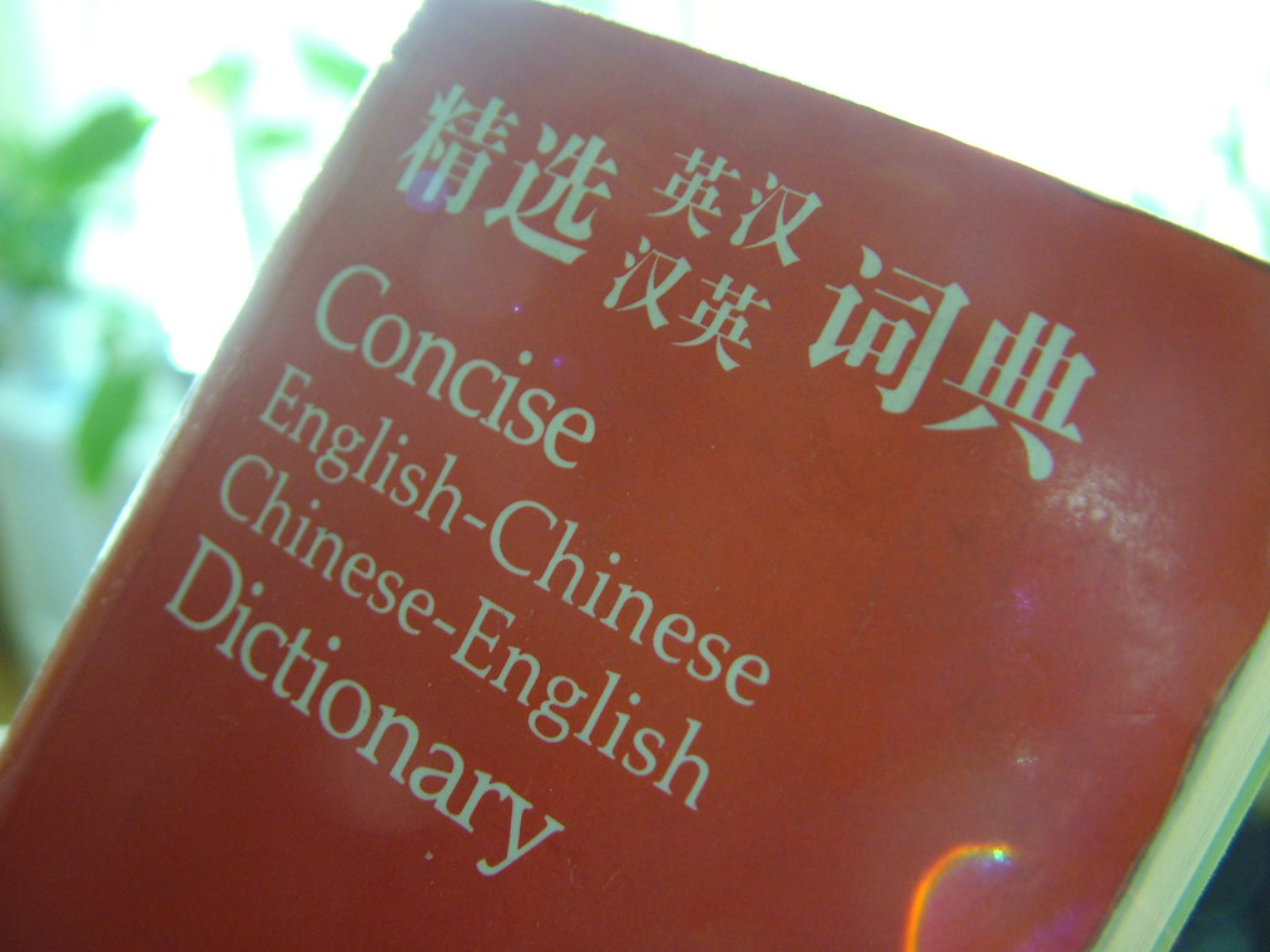 Evidence of Mandarin’s growth in importance

Schools throughout the United States and the United Kingdom are showing more interest in teaching Mandarin as a foreign language in place of more traditional choices like French and Spanish. The HSK, or Chinese proficiency test, is growing in popularity that is comparable to those taking the IELTS or CAE for English. In 2017 around 6.5 million had taken the HSK! Given the rise in the popularity of learning Mandarin, the Confucius Institute has opened its doors across six continents, with around 530 Institutes in countries around the world. Needless to say, then, Mandarin is a strong contender for becoming the world’s lingua franca. Whether for personal use or to get ahead in the jobs market, isn’t Mandarin a language we could all gain from having at least a little understanding of?

If you are looking to learn Mandarin, we can help. Our native-speaking tutors can design the perfect tailormade programme of study to suit your needs, whatever your level of Mandarin or your schedule. Why not drop us a quick enquiry to see how our courses work.