No Little Britain in China

Those of you hoping to go to China and only speak in English have had your plans thwarted!

The planned controversial English language town project, which was to be based in Miyun, a county in the suburbs of Beijing, was vetoed by local government officials who felt that it was discriminatory against the Chinese language and people.

The proposed European-style town was in the process of being developed by a private enterprise, with the main objective of promoting the learning of the English language to internal tourists. Visitors to the town would have only been able to communicate in English.

Comments on No Little Britain in China 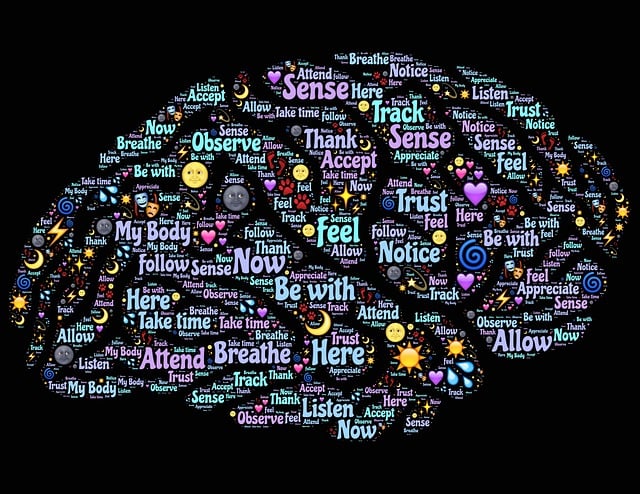 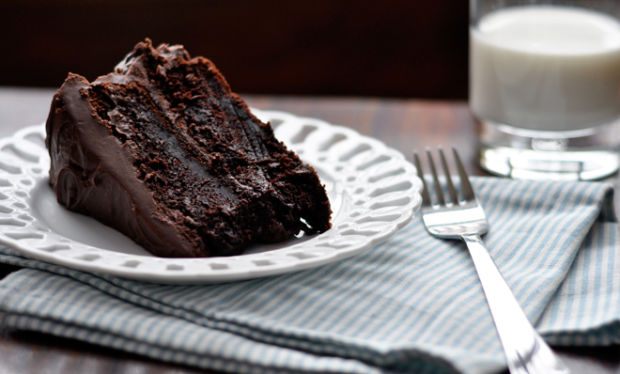