The Root to the Word: The Fascinating Etymology of 5 French Words

Posted by Katie
See Author's Bio
May 28, 2015
Filed under French

French is the second most-popular official language and is taught in every country in the world. Whether or not French’s massive global status is the reason why you’re choosing to learn it, or you’re interested in all the benefits it has to offer, it’s obvious this language is a top contender in today’s international linguistic arena! But don’t limit your studies to grammar and vocabulary when there’s so much more to French. Check out the interesting etymology of these 5 French words and take your fascination with the language of love to a whole new level:

France has over 8,000 years of drinking history so it shouldn’t be a surprise that the word alcool has some, well, pretty surprising origins. It comes from the Arabic word al-kuhul which refers to a powder used as eye shadow. The word found its way into Old French and was originally used to refer to many types of powdery substances. Eventually in the 17th century the word evolved to encompass distilled spirits.

We’re already talking alcohol, so let’s take a look at the French word for “wine.” Unfortunately, vin’s origins aren’t nearly as exotic or interesting as alcool’s. You probably already guessed its roots and if you thought Latin, you’re absolutely right. Vin is derived from the Latin word vīnum; the French just found a shorter, more efficient way to say it! 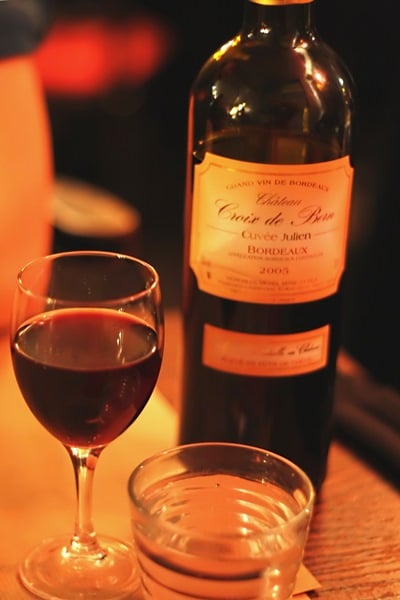 Vinaigre can be traced back to two different Latin words: vinum, meaning ‘wine,’ and aigre, meaning ‘sour.’ Combine the two and what do you get? Viola! ‘Sour wine.’ Isn’t it great when roots of words make such perfect sense? 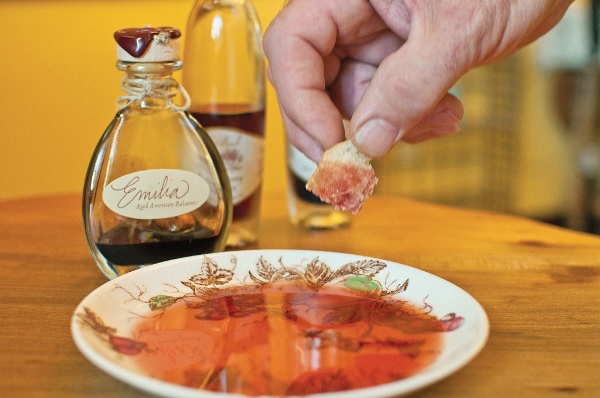 For this one, we’re going to have to go (pun intended) back to two possible sources. The Latin root of the word is ambulare which, admittedly, bears more of a similarity to the Italian word andare. Perhaps then we should stick with the Gualish root allu which also refers to ‘going.’

Words with similarities to the French chemise can be found in Italian (camicia), Spanish, and Portuguese (camisa) and ultimately they all have the same father root. In Latin, the word camisia was originally meant to mean ‘smock’ but over time as it adapted and evolved in other languages it came around to its modern day definition. 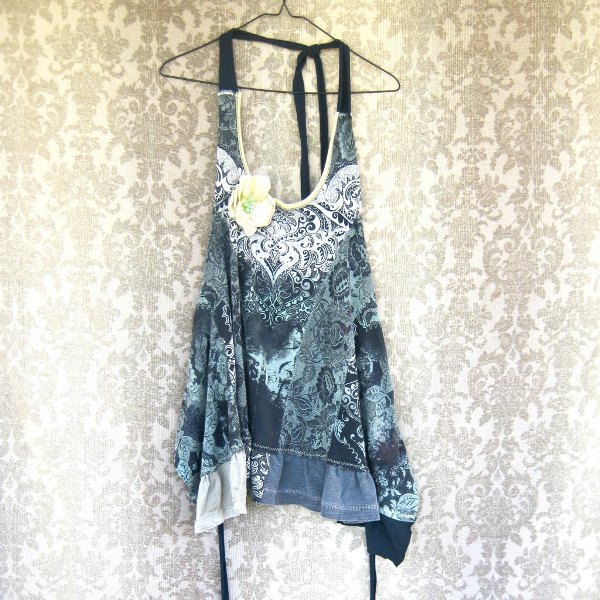 These interesting etymologies may have you infatuated with French, but knowing a few good facts about this romantic language won’t get you too far in a world where being bilingual is extremely important. Don’t let your French fascination stop here: sign up for language classes in your city and keep your French skills on point with a  free online placement test. Whether using your etymology and language knowledge to impress your friends, break into the business world, or to travel abroad, knowing and understanding this beautiful tongue will get your far!

Comments on The Root to the Word: The Fascinating Etymology of 5 French Words 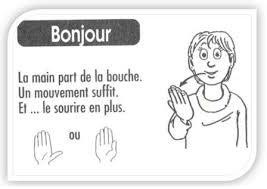 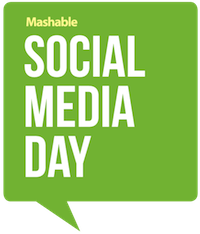