In our modern age, we seem to have become more and more reliant on technological support when it comes to most aspects of our lives – even when it has to do with easing the process of living and traveling in a foreign country and communicating in a foreign language.

There are apps and tools out there which can translate from up to 36 different languages; all you have to do is click a photo and technology does the rest of the work for you. Knowing this, it might be tempting to think that the study of languages may no longer be useful, given that we have so many new ways of breaking the bilingual barrier. However, before you give up on your language lessons, let’s take a look at what technology really means when it comes to language learning.

Your smart phone is not your universal translator.

Ah, the smart phone. First invented in 1992, it has since developed into a tool that most of us can’t seem to live without. We put our lives on our phones, relying on it to keep us on track when it comes to almost everything in day-to-day life. It might seem that your smart phone is capable of anything, even learning a language for you. Why waste your time on language education if that little technology box can do all the work for you?

Unfortunately, the cold reality is that your smart phone cannot (at least for now) serve as an efficient replacement for you learning a language yourself. Why? Well, professional translators will tell you that smartphone language apps don’t understand language nuances and grammar. In fact, the only thing they really do is translate word for word what they are seeing. If you’ve ever studied a foreign language, you should know that this raises a huge red flag, because while some are subject-verb-object languages (such as Chinese), others are subject-object-verb (Japanese), others are verb-subject-object (Filipino), and so on. Translating from a SVO language into a VSO one would most likely result in gibberish, meaning you would fail to be understood (or vice versa). It really is a better idea to learn how to communicate in the language yourself, isn’t it? 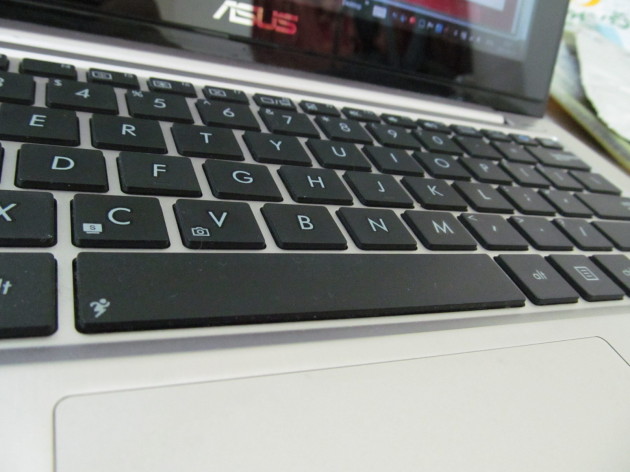 Language tools are not a language replacement.

Your smartphone may not be able to serve as your official translator, but does this mean that technology is a big no-no when it comes to foreign languages? Should we rely solely on ourselves because all those techy tools and apps appear untrustworthy? The answer is a resounding no.

Technology is meant to make our lives easier, and can facilitate language learning as long as you look at it as an educational tool and not a replacement in and of itself. We all know learning a foreign tongue can be tough, but if you know how to use technology the right way your learning experience can become faster and easier. Instead of expecting your smartphone to provide you with spot-on translations, learn from its discrepancies. Make up for what your smartphone lacks by correcting it. It can provide you with the vocab, and you apply the grammar – a language learning dream team! Of course, there are a lot of other techy ways to create a better learning experience, whether through online games, classes, or fun apps for your phone. Turn technology from foe to friend by utilizing it to boost your good-old fashioned language learning.

Learning a language, without the shortcuts or the overwhelming reliance on technology, is a fulfilling experience and nothing can replace the wonderful sensation of being able to communicate with a native speaker in their own tongue. So don’t wait for technology to catch up in order to start your language journey, use it to its full potential now with free online placement tests and custom-made language classes. Using all the modern-day tools you have at your disposal, you’ll attain your language goals and become the multilingual master you always wanted to be!