Korean culture is known for the search for group harmony, respect for old people, and the centrality of family and friendship. However, if you really want to make friends and be regarded as an equal by Korean people, it’s crucial to show that you’re interested in learning their language.

Though they are very polite to people who speak in foreign languages, if you really want them to like you, you’ll need to sound like them. And what is the best way to sound like a Korean? Easy: by adding some Korean slang to your conversation. 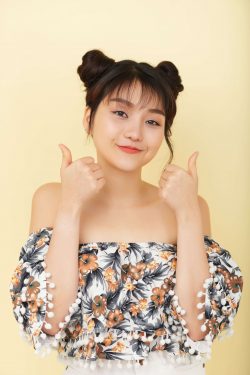 Why slang? Because, by learning to use colloquial expressions in the right situational contexts, friends will become closer, jokes much easier to grasp, and art and entertainment much more meaningful. For all these reasons, we have compiled a list of essential Korean slang expressions you need to learn before you travel. Namaschin is a compound noun made from 남 (nam), short for 남자 (namja), meaning “man”; 사 (sa), from 사람 (saram), meaning “person”, and 친 (chin) from 친구 (chingu), meaning friend. Put these three together and you get something like “a person who’s not a boyfriend, but a male friend”. This expression comes from 꿀 (kkul), which means ‘honey’, and  잼 (jaem), which means ‘interesting’. These two terms combine to refer to something that is pleasant, enjoyable, or funny, whether you’re talking about a person, a date, or a film. (You’re also bound to hear this expression in K-pop songs!)

3. 노잼 (nojaem)– Something that is not fun, not amusing, or uninteresting 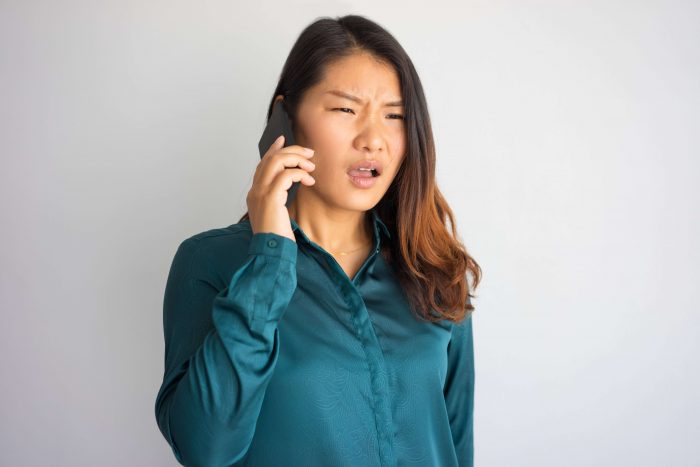 까 (kka) and 말 (mal) come from the expression 까놓고 말하다 (kkanoko malhada), which means something like “speak your mind”. So if you sense that someone is being untruthful, either because they are full of… lies, or because they don’t want to be impolite, you can invite them to say things straight by using this Korean slang phrase. This peculiar phrase is used to warn someone that somebody else is taken. In fact, the words 품절남 (pumjeollam) and 품절녀 (pumjeollyeo) literally mean ‘sold-out man’ and ‘sold-out woman’, and they serve as a warning that somebody has just got married and is therefore off the dating market.

6.  모쏠 (mossol) – Someone who has never been in a relationship 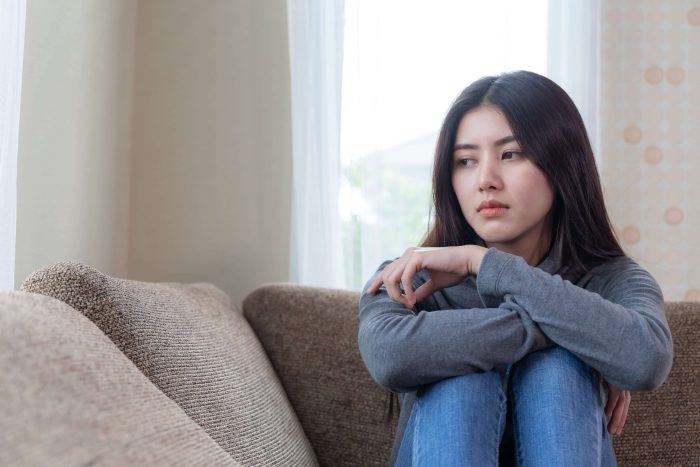 모쏠 (mossol) is the short version of the word 모태솔로 (motae sollo), which means “mother’s womb”. Combined with the second word 솔로 (sollo), meaning single, we get something along the lines of “someone who has been alone since they were born”. In case you’re wondering whether it is as offensive as it sounds, well, it might be, depending on the context. So make sure you use it carefully! A shortened version of 극한의 혐오 (geukanui hyeomo), this slang expression is made from 극한 (geukan) which means “extreme” and 혐오 (hyeomo) means “loathing, disgust or revulsion”, so join them together and you’ve got a phrase that you can use when you see or experience something disgusting. This phrase is the result of combining 밀다 (mildang | to push) and 당기다 (danggida | to pull). However, it has nothing to do with opening doors. This Korean slang expression refers to the volatile way in which people behave when they start a romantic relationship. It’s the perfect expression to describe those situations in which somebody seems to be really invested in a relationship only to disappear without a trace the following day. Alternatively, you can use this phrase as a verb by saying 밀당하다 (mildanghada). 심쿵 (simkung) refers to that mild heart attack you seem to have every time you see or think about your significant other! A good way to remember this one is knowing that 심장 (simjang) means “heart” and 쿵쿵 (kungkung) is the ticking, or in this case booming, sound your heartbeat makes! This is a word that girls use to call an older brother or somebody who feels like that. So what does oppa mean? For a girl, it means a man she can trust.

With this arsenal of slang expressions, we think you will be more than able to get Korean people to like you and feel close to you. After all, isn’t that what we look for when we learn a new language? To connect with others and be accepted into a different culture?

If you want to delve deeper into this wonderful language, however, you will need to do much more than just memorise colloquial expressions. For those who want to achieve fluency in Korean, the best thing to do is take a course with a native Korean speaker. So, explore our Korean courses now and start improving your speaking skills as soon as possible! Traveling to Korea? 5 Articles to Check Out Before You Go  Read more
See more articles about Korean