5 Things No One Tells You About Moving to Greece

Greece—birthplace of democracy, Western thought, and such delicious dishes as souvlaki and spanakopita—is one of the most coveted expat destinations.  With its perfect climate, white sand beaches, and plethora of artistic and cultural landmarks, Greece may seem like paradise on earth for students, retirees, artists, or investors of any kind.  However, Greece is an idiosyncratic country with a complicated history, and it’s important that you do your research thoroughly before you relocate there.  Here are five key things about contemporary Greek life that you should keep in mind before your move.

1. There is high inflation.  Since the crash of 2008, Greece has been one of the worst-hit countries, with unemployment hitting 28% in 2013.  Government austerity measures and high inflation has resulted in a soaring cost of living.  Simply paying for necessities like food and gasoline can eat up most of your budget, so be sure to take that into account when planning your finances, because the chances are slim that you’ll find any sort of employment.

2. Economic trouble has led to rising violence.  A few years back, protests over austerity and government corruption turned into riots.  Even more unsettling, the recent backlash of far right and anti-immigration sentiment is becoming more and more commonplace.  The neo-fascist party, Golden Dawn, has been gaining political clout and attacking foreigners, so if you do travel to Greece, be sure to carefully choose what area you will live in. 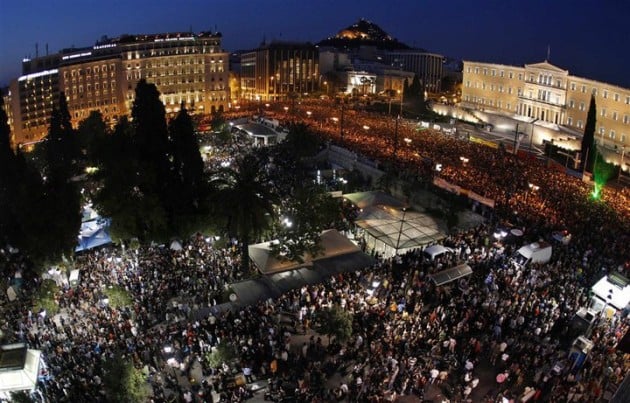 3. “Alone time” is not a thing.  In Greece, a highly socially oriented culture, families and friends are constantly interfering in each other’s lives, demanding to know every aspect of your day, your background, your emotions, and so on.  On one hand, you will always have a gang of friendly neighbors to welcome you to your new home, invite you to dinners and gatherings, come over for coffee and long chats.  However, if you are the sort of person who needs solitude to recharge, you may find this frustrating.

4. There is a strong culture of machismo.  Greek men, famously charming and handsome, have a less pleasant side when it comes to gender relations.  The slang term they have for romancing young women, kamaki, literally means to skilfully harpoon an unwary fish.  It is common for Greek men to have many whirlwind affairs before they settle down to marry a local woman they deem would be a suitable homemaker, and they often have irritatingly close relationships with their mothers.

5. Greeks do not sugarcoat.  To some this is a positive trait; to others less so.  Either way, Greeks will tell you the truth like it is, with no tiptoeing to spare your feelings.  While this may require more sensitive people to toughen up, it can be a relief to always know where you stand with your friends. 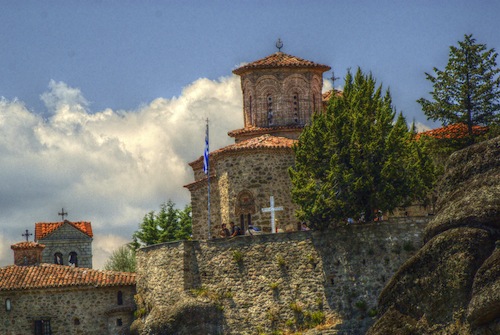 Should you be planning to move or even travel to Greece, it’s important to start learning the language as soon as possible, as Greek is considered by many to be the world’s second hardest language to learn.  Get started right away by sending us an inquiry, or taking our free online Greek language level test.

Three Reasons Why You Should Be Bilingual in the Workplace Read more
See more articles about Business Abroad, Greek