6 Fictional Languages You Can Actually Learn

TV shows like ‘The Big Bang Theory’ tend to joke about the geeky nature of speaking made-up languages like Klingon, but we’ve all probably wondered at some point or another what it would be like to use the fictional tongues of our favourite films and shows in real life. If you think fictional languages are just a series of random sounds, or that it’s not possible to learn one, think again. Here’s 6 fun fictional tongues you can learn the same way you would Spanish, Chinese, or Arabic! 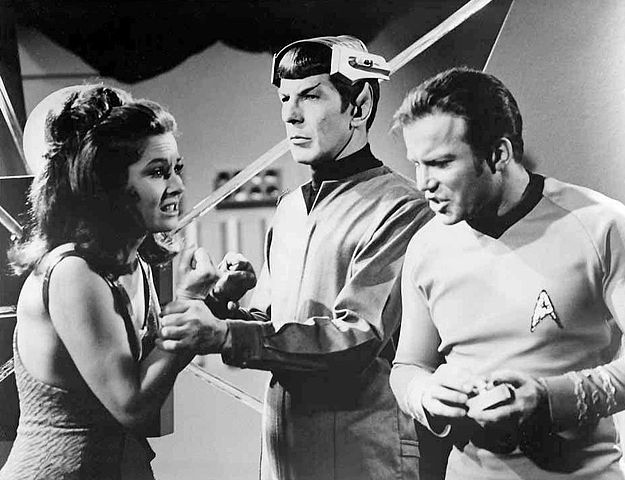 You probably may have deduced this from the clip above, but it is indeed very possible to learn how to speak this popular Star Trek tongue! While the language may have been limited way back in 1979 when it was first used in Star Trek, these days it’s a full-fledged language. In fact, there’s actually a Klingon Dictionary that includes the pronunciation, grammar rules, and vocab for Klingon. The language was created by linguist Marc Okrand who also developed, hold on to your seats, the Vulcan language spoken by the species and culture from which the famous Spock character hails. Klingon still remains more popular amongst Star Trek fandom and famous works such as Shakespeare’s Hamlet have even been translated into this language!

The Game of Thrones TV series has developed a massive fandom over the years and, if you’re guilty of entertaining an addiction to the show, you’ll be happy to know that yes, you can indeed learn to speak Dothraki. The language is spoken by a race of nomadic warriors in the fantasy world of Game of Thrones but takes quite a bit of inspiration from languages like Arabic. The tongue includes a combination of sounds from Arabic, Spanish, Swahili, and Estonian and, although the language as a whole is still a bit limited, you can take a Dothraki conversational course if your heart so desires. 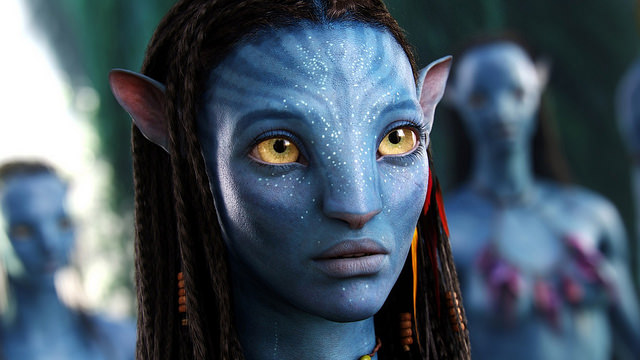 James Cameron’s spectacular film Avatar was over a decade in the making and during that period of time he brought in linguist Paul Frommer to help create a brand new tongue for the peaceful alien culture, called the Na’vi, featured in the film. The Na’vi tongue was developed from a mixture of Ethiopian and Maori languages and by the time Avatar was released over 1000 words made up the Na’vi lexicon. Luckily for fans, Dr. Frommer couldn’t leave it at that and he continues to add new words and grammar rules to Na’vi so people like you or me can learn to speak it. According to Frommer, it should take roughly six months to nail down the basics of the alien language! Now if only you could find someone else to practice with.

J.R.R. Tolkien was a true lover of languages and not only did he spend his life learning new ones, he loved to dabble in the creative process of making his own. Tolkien developed the Elvish languages Quenya and Sindarin before he even penned his beloved Lord of the Rings trilogy and took his inspiration from languages like Finnish, Welsh, Greek, and Latin. You can choose between learning Quenya, which is spoken by the High Elves, or Sindarin, spoken by the Grey Elves. If you’re keen to dabble, you can learn the history and basics of either one so you’re prepared for an impromptu journey to Middle Earth.

There is probably no other book-to-movie series that is quite as popular as J.K. Rowling’s Harry Potter books and the writer took plenty of creative liberties when developing the magical world her characters inhabit. Rowling created the language Parseltongue for her book series and it’s the language spoken by serpents and descendants of Salazar Slytherin. This rare language may have a bad reputation, but if you are a true Harry Potter fan you’re probably keen to pick up a phrase or two. Don’t worry, J.K. Rowling has you covered; she’s created a user guide to Parseltongue on her website!

The delightful yellow creatures known as Minions stole the hearts of people across the world after the release of the animated film Despicable Me in 2010. While it may sound like the Minions just speak gibberish or baby talk, the language in fact borrows from tongues such as Spanish, French, Japanese, Korean, and Tagalog! According to creator Pierre Coffin, the language leans more heavily on melody rather than meaning—which definitely explains the musical nature of the Minion tongue!

What are some of your favourite fictional languages? Have you ever learned one? 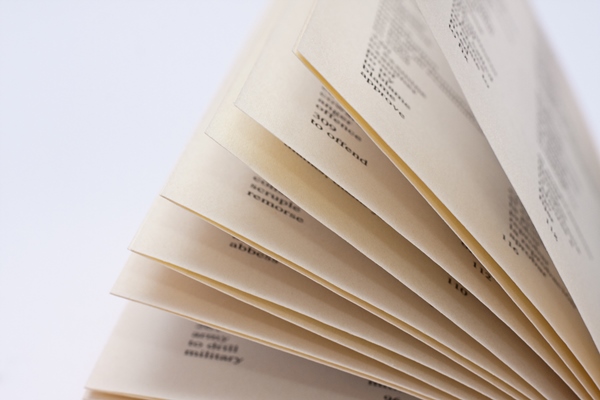 Learning a New Language? Here’s Why It Is Critical to Discover Your Language Level Read more
See more articles about Observations