A Language Journey: The Brief History of Language Learning and Teaching

A good teacher and a firm pedagogy are key components in the conquering of a new language. Without the encouragement, expertise, and colloquial know-how modern language teachers offer, none of us would get very far. Indeed, an excellent learning system can make all the difference when it comes to using new languages out in the real world. But at what point did language learning and teaching transform to become the dynamic experience it is today? Join us on a journey through history to find out where, and when, it all began. 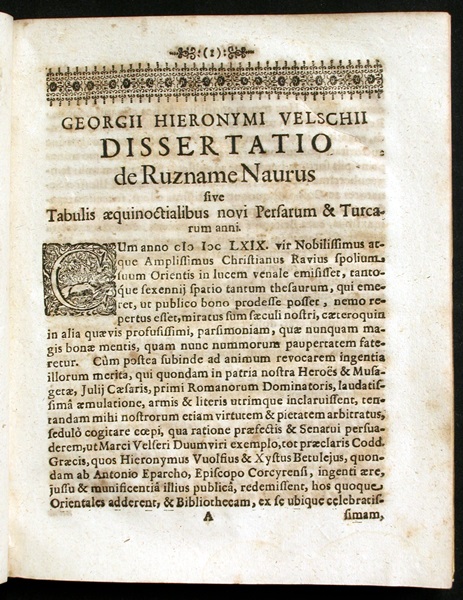 Back in the day (we’re talking 16th and 17th century) learning a foreign language was something reserved for the highly educated or the wealthy. Latin and Greek were the key languages many people chose as a way to show off their intellect. Interestingly enough, much like today, these tongues weren’t acquired for oral use, they were meant to be used for the study of ancient texts or to make the learner appear scholarly. This goes to show that even dead languages can serve a purpose, can’t they?

Of course, in the 17th century, other languages were also gaining prominence, and these were used for more practical purposes such as communication and travel. The big languages of the time were French and German; even today, French is still considered the language of diplomacy and is used widely by the U.N. and other entities. Of course, French outside of France was also mainly learned by the educated or wealthy. This probably gives you a whole new appreciation for how much more widespread language learning is today.

The 19th century was an important one for language learning because in 1886 the IPA or International Phonetic Alphabet was established. A French and a British language teaching duo put the alphabet together based on the Romic alphabet. The role the IPA would play in language learning in the future cannot be underestimated: this phonetic system would make it easier to transcribe the sounds found in spoken language and pave the way for modern language learning!

It was during the 1800s that teachers also started revolutionizing language and how it was learned and taught. Almost all the reformers of this era focused on the way children learned languages. Observing children allowed early language gurus to form new ways of instruction which included teaching reading before other skills, and focusing on conveying meanings through actions. From the mouths of babes came the very roots of modern language teaching –imagine that! 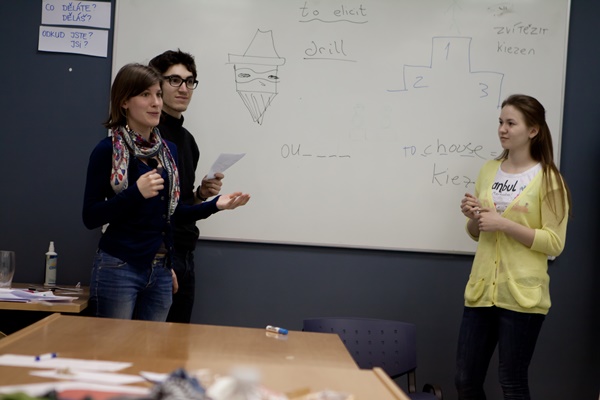 The immersion method also developed during this period and is still considered as an optimal way of learning a new language. Teachers were expected to use the target language in the classroom from the first day of instruction and students were encouraged to utilise the language as spontaneously as possible. Over-analyzation of grammar and rules was discouraged as linguists believed students would gradually be able to internalise these aspects of learning on their own.

Finally, we arrive at the present! As classrooms become more diverse and globalised, the importance of learning more than one other language has increased exponentially. These days, language learning involves a little bit of everything from our past. We still use the IPA; we still communicate and learn new vocabulary through gestures and movements; we’ve come to expect the best from our teachers, and the immersion technique is as widespread today as ever.

This doesn’t mean that language learning hasn’t changed, however. Every day, qualified instructors come up with new and innovative ways of making language learning a simpler and more enjoyable process. We now have the ability to take lessons from native-speaking tutors and the internet has given the average Joe or Jill language tools which were unheard of just a couple decades ago. Signing up for excellent language classes or using online tools such as free language tests has never been simpler. It’s easy to see that the future of language and language instruction is looking bright, and both students and teachers will benefit from these amazing innovations for decades and centuries to come! 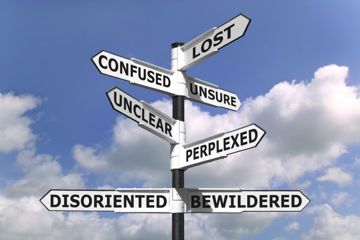 Grunts and Growls: Does Your Brain React Better to Noise Than Language? Read more
See more articles about Observations