From Medicine to Diplomacy: Why Language Fluency Matters

The world, it seems, is becoming a smaller place every day. Globalized languages like English and Spanish make it likely that you’ll hear them spoken almost any place you go. However, this often leaves us with the dangerous illusion that wherever we go in the world we’re bound to be understood. But when you choose to work abroad, it’s impossible to overlook the importance of achieving fluency in the language spoken in the country in which you live. Because, as you’ll soon see, lack of fluency can have some very serious, and at times dangerous, results.

Countries like the U.K. and the U.S. have long had a shortage of medical professionals and have come to depend heavily on people from overseas to fill the gaps. Although it is reported that a professional level of English is required for these jobs, there are cases that tend to fall through the cracks. This became painfully evident in 2008 when a German doctor who was hired to work in the UK without having to take a language test first accidentally killed a patient. The mistake was put down to his lack of proper English skills. Something got lost in translation, and it ended up costing a man his life. Since then, the U.K. has taken steps to ensure that certain medical professionals are indeed fluent in English before they are given jobs in the country. This is done mainly through language tests to determine the applicants’ levels. In a profession where mistakes can be dangerous, it’s important that fluency be given its proper weight. 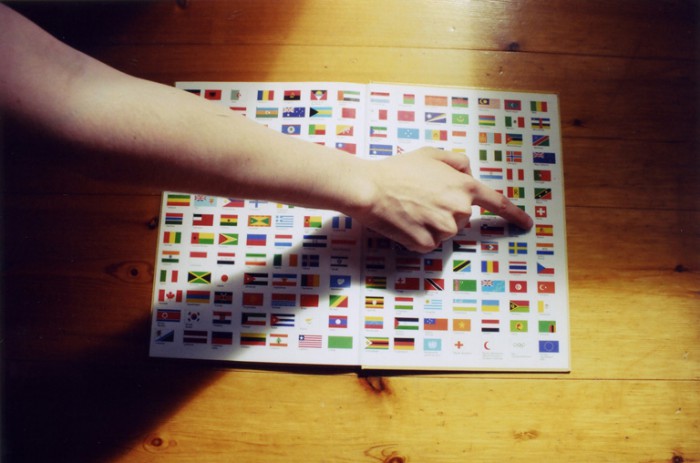 The issue doesn’t solely apply to people coming to the U.K. to work without the proper language skills, but also to those going outside the U.K. to work in government jobs abroad. A few years ago, it was discovered that only 1 in 40 British diplomats are fluent in the language of the country where they’re stationed. This alarming statistic has been touted as a “threat to international diplomacy” a fact that is difficult to refute considering extensive knowledge of a local language is necessary to understand the culture and political ambiance in play. It’s nearly impossible to effectively make connections, carry out negotiations, or navigate a crisis if a translator is required to be on standby the entire time. Diplomacy is certainly just as important as the medical profession, so perhaps it should be placed under consideration to also administer fluency tests to diplomats and other government workers before sending them abroad!

Want to check out your foreign language level before travelling abroad? Check out our free language placement tests, here!

Any profession, whether you work as a businessperson, a professor, a doctor, or a diplomat, requires a standard of language excellence for you to be able to go overseas. Having the ability to effectively communicate in a foreign country goes way beyond a job and is vital for your day to day existence. If you’re planning on working overseas, whether long term or short term, you’ll want to achieve some level of fluency to make your experience smoother.