Siamese to be reintroduced into Malaysian schools 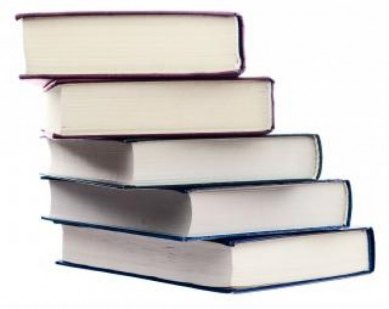 Malaysia’s Deputy Prime Minister, Tan Sri Muhyiddin Yassin, has announced that the Siamese language (now more commonly known as Thai) is to reintroduced into the school curriculum in selected schools.

Muhyiddin, speaking at a “Meet the People” session at Wat Thep Chumnum in Naka, said that children of Thai descent will be able to learn their mother tongue in areas where there is a large Malaysian Thai population.

The language was taught at Sekolah Kebangsaan in Naka from 1956 and was phased out in the 1980s, when the five language teachers retired. No teachers were appointed to replace them.

Muhyiddin hopes that the move will preserve the language in the community. The Education Minister intends to instruct his officers to identify schools in regions such as Kedah and Perlis and provide teachers fluent in the language. He also announced distribution of funds for Malaysian Thai clubs and societies, and small community projects, as well as the language school funding.