Spanish Punctuation: Essential Rules and How They Differ From English Ones

So you think you have attained a native-like mastery of the Spanish language because you can use hundreds of words appropriately with flawless fluency? Not so fast.

There is something that can give you away easily: faulty punctuation.

Mastering the Spanish language implies mastering its grammar, its sounds, and its punctuation.

What a nice sentence. Let’s say it in Spanish now.

Did you see what we did there? Did you spot the difference between English and Spanish punctuation? Come on, look closer!

That’s right! In English, we need to add a comma before the last item in a list or enumeration. In Spanish, we don’t use commas before connectors.

Do you want to know what other Spanish punctuation rules differ from the ones you know from English? Keep reading to find out!

Before we can do any serious talk about Spanish punctuation, we need to know what punctuation marks are called in this language.

Now, would you believe us if we told you that a colon is called “two stops” in Spanish (dos puntos)? Based on this example, can you guess what they call a semicolon? Find the answer in the table below.

The Differences in Punctuation: Spanish vs. English

The table above may prove that English and Spanish use the same symbols, but be careful. Though the marks may be the same, the way they are used in both languages is slightly different!

The comma has similar functions both in English and Spanish punctuation: we use it to introduce pauses into long sentences, add explanatory clauses or phrases, and separate items on a list.

However, there are a couple of differences between the English and the Spanish comma that you should be aware of if you want your Spanish emails and essays to be spotless.

1. According to Spanish punctuation rules, commas shouldn’t be used before conjunctions y (and) or o (or) before the last item on a list.

2. If you are going to use quotation marks, the comma should follow the marks in Spanish, but precede them in English:

3. When writing big numbers in Spanish, use commas and periods the opposite way you would use them in our language. 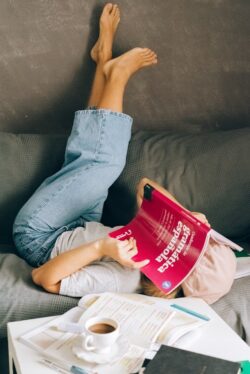 Like in English, semicolons are used according to Spanish punctuation rules for two different things:

1. When making a list of long items which include commas.

2. When we want to join two independent phrases which are thematically too close to be separated by a period.

En primavera, generalmente viajo a Francia; en otoño viajo a Suiza. (In the spring, I normally travel to France; in autumn, I visit Switzerland.)

Question and exclamation marks are used in Spanish for interrogative and exclamatory phrases, just like in English. No surprises there. However, there is one little thing that you have to remember about Spanish punctuation rules for questions and exclamations —one is not enough! You need to use an inverted or opening mark at the beginning of every question or exclamatory remark.

¡Qué lindo saco! ¿Dónde lo compraste? (What a nice cardigan! Where did you buy it?)

At this point, you might be thinking: “But I’ve seen lots of Spanish comments on YouTube where there are no opening marks at all!”

Well, I see English comments on YouTube that mistake “their” for “they’re” Every single day. Does that make the phrase “Their so great!” correct? No.

So, please… Just use opening question and exclamation marks! 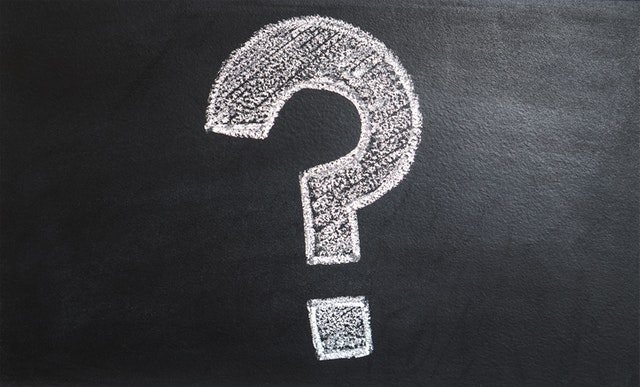 In most cases, what kind of quotation marks you use is a matter of style. In recent years, however, Spanish speakers have started to use English quotation marks more and more often.

No matter which kind you use, it is crucial you remember what quotation marks are for:

1. Quoting what someone has said.

2. Using a peculiar or uncommon term.

Este saquito lo compré en una de esas «boutiques» que hay en el pueblo. (I bought this cardigan in one of those “boutiques” we have back at home.)

Ah sí, me imagino que lo que te gusta de ella es su ‘inteligencia’. (Oh yes, I’m sure what you like about her is her ‘intelligence’.) 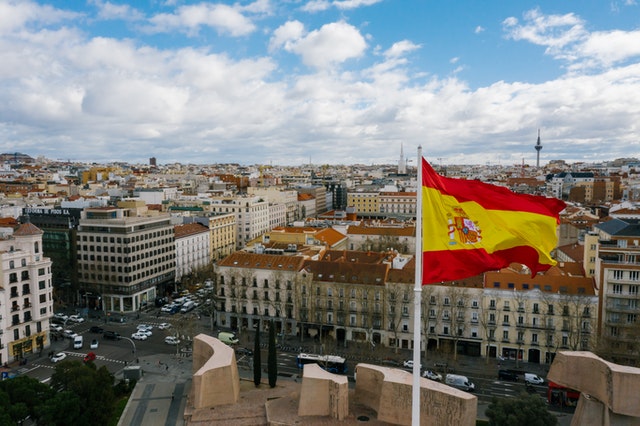 Are you ready to get some practice on Spanish punctuation? Come on, it will only take a minute! All you have to do is correct the punctuation mistakes in the following phrases:

*Find the key at the end of this article.

Do you want to go beyond Spanish punctuation exercises and learn to apply what you know to essays, emails and short stories? You can continue practising on your own, or…

You can send us a message now so we can pair you up with a native Spanish teacher for a personalised course based on your interests and needs. Doesn’t that sound about 100 times better?

Whether you want to improve your knowledge of Spanish punctuation to get a well-deserved promotion at work or just to produce better texts, we’ll come up with a tailor-made lesson plan to help you achieve your goals in no time. Get started now! 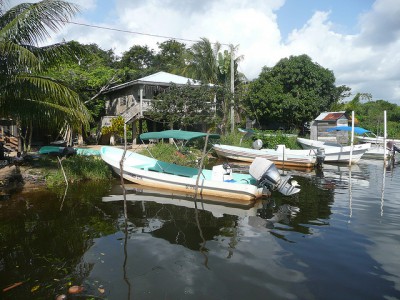 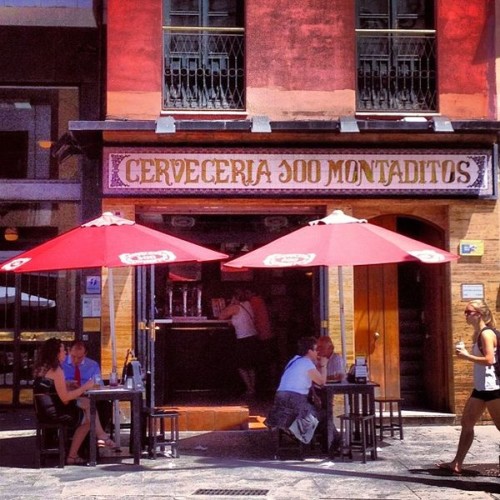 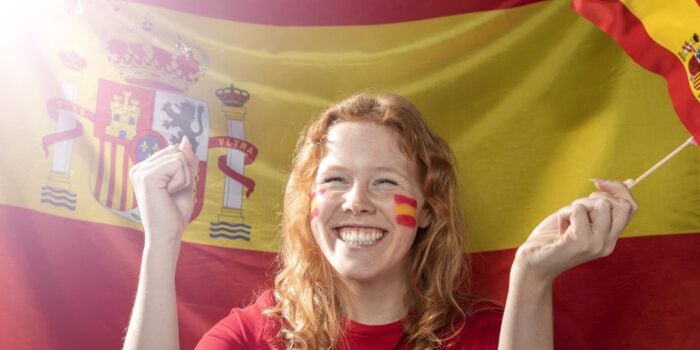