The Languages of Logic and Emotion

When we talk about learning a language, we think of things like Spanish, German, French, and the many others that form the official languages of all the countries in the world; But, there are other ‘languages’ that don’t garner the same recognition, namely, the languages of music and programming. Now of course these are not the same ‘types’ of languages as French or Spanish, but they are languages nonetheless, and may even have the same benefits, both cognitively and communicatively. 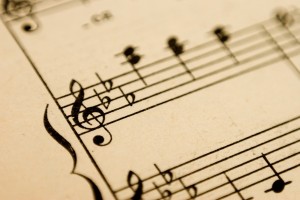 “If music is the language of love, play on.” Music has been considered a universal language for many years, and has existed in some way since before the dawn of traditional language. While we can communicate the way we feel using English or other languages, music is generally regarded to be somewhat more effective, not simply for telling somebody else how you feel, but for evoking certain feelings in others. I won’t go into detail regarding all of the psychological details and effects behind the emotional response induced by music, but let’s just say that there have been many studies that show the cognitive benefits from learning the musical language: It betters spatial intelligence (the ability to perceive the world accurately and to form mental pictures of things), boosts creativity, increases the capacity of your memory, refines you time management skills, enhances coordination, betters your mathematical abilities, and actually improves your reading comprehension and ability to learn other languages. 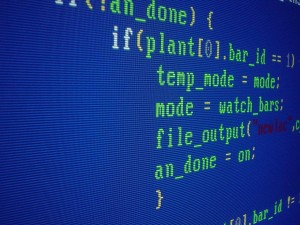 Programming is a relatively new phenomena compared to the others, but nevertheless it is growing exponentially, as computers continue to evolve and make an impact on every aspect of life; it makes sense then, that people be encouraged to learn some form of programming early on, to gain an understanding of the things they use everyday. Yet there are more benefits than just the physical — or should I say digital — usefulness: programming languages are believed to help people with logic and decision making skills, to find the best solutions to a set of problems, and critical thinking. This, coupled with the idea that the world is now being run by computers, should lead us to believe that the programming language is useful for everyone to learn.

Am I missing a language you think should be mentioned? Do you know or are you learning any or all of these languages?