The Evolution of Language: When & Why Did We Start Using It?

For hundreds of years, we humans have been selfish in our claim that we are the only species which uses languages. And while it is true that apes and other animals possess the ability to communicate with one another, there is no doubt that no other species on this planet uses language quite the way we do. Language has been a huge aid to humanity in helping us to evolve and develop, and we definitely wouldn’t be where we are today if it were not for our ancestors’ ability to start using language. So when and why did our great, great, great (insert another hundred ‘greats’ here) cavemen grandfathers decide that language was a necessary part of the human story? 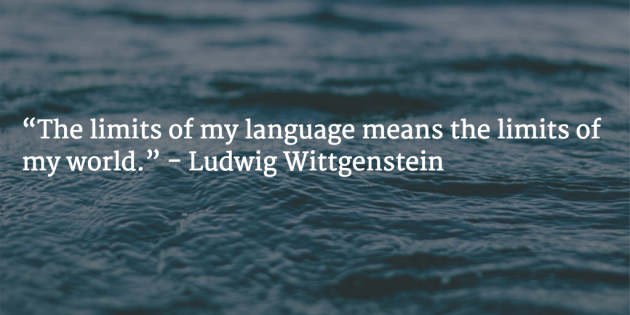 The language conundrum of ‘where’ and ‘when’ has long stumped linguists and scientists alike because defining the origin of language is a truly complicated process. One thing most scientists agree on is that language, despite how widespread it is today, had a single point of origin. By pairing mathematics with linguistics, researchers are able to hypothesize that language may have begun in Africa, where human beings are also believed to have originated.

How does this theory work? Well, researchers counted the number of phonemes in hundreds of languages around the globe, narrowing down their lists of which languages featured the most and which featured the least. It was discovered that countries the furthest away on the migration routes from Africa had the fewest phonemes while the closer a country was the more phonemes their language featured. The Khoisan languages in Africa feature more than 100 phonemes, pointing to this as the possible point of origin for language use. Furthermore, by tracing languages back to this point, scientists are able to determine how long ago our great ancestors may have started putting language to use. The final tally? Around 60,000 years ago! 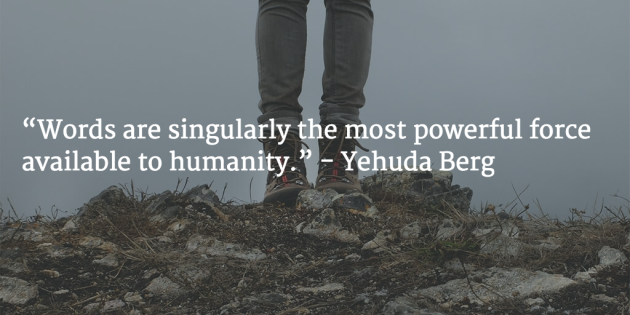 Okay, so now that we have some sort of idea as to where and when language first reared its head, now is the time to find out ‘why’ language came about. Couldn’t our ancestors stick to grunting or gesticulating? Did we really need words that badly in order to communicate with one another? The answer is yes, because according to scientists, human evolution just wouldn’t be the same without, well, the evolution of language.

This study carried out by a team at the University of California, Berkeley aimed to prove just how important language acquisition was in order for humans to learn and evolve. In the study, researchers gave several groups the same task of creating ancient stone tools using different methods. Some had to try to recreate the tool just by looking at it, others by watching someone do it, others by gesticulating and pointing, and a final group by talking with each other. The group which was allowed to communicate with one another using spoken language achieved the best, and fastest, results, pointing to how important developing spoken languages was when it came to inventing tools and creating a better life for early humanity. The primal need to migrate and form societies pushed the evolution of language which facilitated human evolution in turn. That goes to show you can’t have one without the other!

The origin of languages fascinates us so much because it serves as a map into our past, a sort of connection with our most ancient of ancestors. Without a doubt, researchers will continue to make great strides in the study of language, and languages will continue to evolve – whether through digital hieroglyphics or spoken slang. The importance of language to humanity is perhaps the reason why it’s so important to never stop learning them; languages will continue to be vastly useful to us, just as they were to our ancestors.  And since languages are the key which connects us all, through excellent language classes and online tools such as free placement tests, you too can continue the wonderful narrative of human evolution through language acquisition. Contact us today!