Show Me the Dirham: The 4 Financial Benefits of Learning Arabic

When it comes to languages that are high in demand for job opportunities across the board, Arabic is at the top of the list.  The official language of over 20 countries and 300 million native speakers, Arabic is one of the most popular “critical languages” to study, and western countries such as the US have taken the lead to fund programs, such as the Qatar Foundation International Initiative, that make it an appealing language while increasing awareness of it throughout universities and secondary schools.  But how will learning Arabic help you in the job market and add more zeroes at the end of your paycheck? 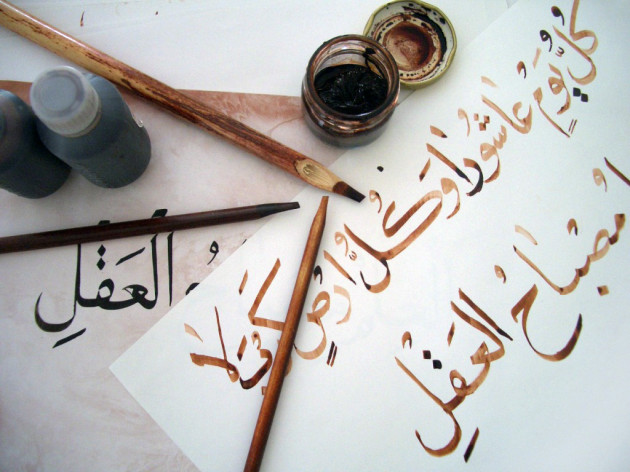 The Middle East and North Africa are key strategic regions economically, and large corporations such as Coca-Cola and Exxon/Mobile are rushing to get their foot in the door by setting up companies in certain Middle Eastern countries that are open for the first time to the West.  These corporations are seeking Arabic-speaking consultants and translators, and are willing to pay hefty salaries to anyone willing to relocate and with the language skills to back it up.  Plus, in many of these companies your salary is tax-free. 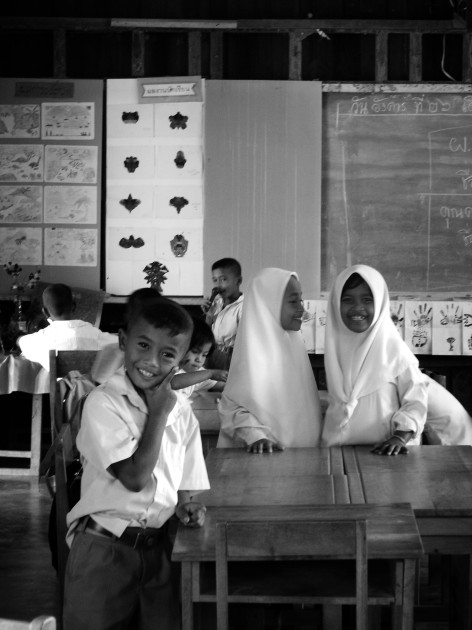 As an Arabic teacher, much rarer than teachers of western languages such as Spanish or French, you will have much less competition and as such be on higher ground when it comes to negotiating a salary.  Student demand for Arabic classes has increased, and some programs have even added proficiency in Arabic as a core credit requirement for graduation.  In addition to this, if you intend to teach any sort of literary, historical, or diplomatic class or exchange program focused on the Middle East, a basic knowledge or even fluency in Arabic may be a prerequisite for the job.

Whether you wish to work as an ambassador, in the armed forces, or indeed in any aspect of international relations, being familiar with both the Arabic language and the culture of Middle Eastern regions will serve as an invaluable job skill if you’re looking at opportunities in that part of the world.  In fact, given Arabic’s strategic importance, the US government offers plenty of financial initiatives to those willing to invest in learning the language, including such programs as the National Security Language Initiative which offers both scholarships and fellowships for teachers and students of Arabic. 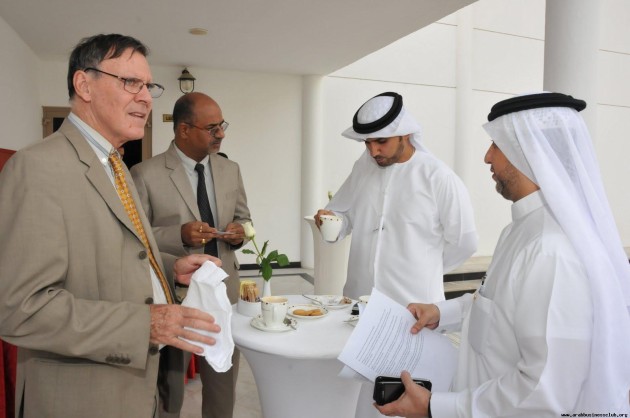 Arabic is the language of Islam, and anyone fluent in it has a key factor to understanding the mindset and values of nations strongly influenced by the Islamic faith.  Not only will this make you a valuable asset in crossing cultural boundaries abroad, but in communicating with Muslim communities in your own country as well.  Especially in multicultural cities, companies are always willing to pay a higher salary to secure someone bilingual to expand their customer base.

Arabic is a unique and challenging language for English speakers, so it’s best to get started learning it right away.  Send us an inquiry for more information, or take our free online Arabic language level test to see how good your Arabic is.

Comments on Show Me the Dirham: The 4 Financial Benefits of Learning Arabic