The Survivor’s Guide to Greeting Others in China 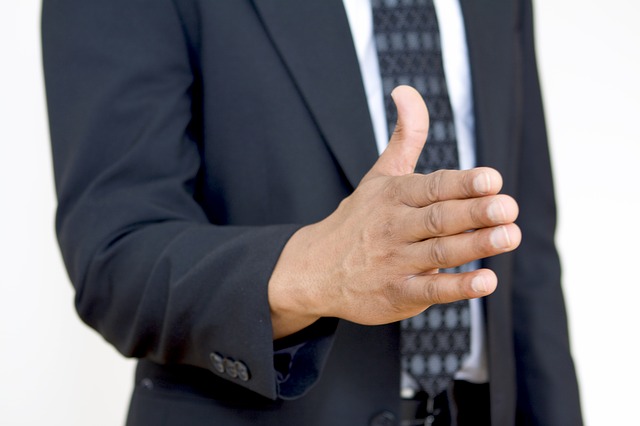 If you’re planning a trip to China – whether that’s to brush up your language skills, to visit friends, or to do business – it is important to know exactly what ‘title’ to address people, be they your boss, your friends, young children, or your elders. Social hierarchy is an extremely important part of Chinese culture, and this article will help you know exactly where you stand when speaking with others. Read this survivor’s guide and never worry about appearing rude or disrespectful to others again!

Know who you are in relation to other people

When you are meeting someone new for the first time, it’s important to figure out exactly who you are to the people you will be dealing with, and what kind of environment you’re in.

Outside of work, the most important indicator is age. How old is the person you are speaking to compared to you? Are they roughly the same age, or are they a little bit younger or older? If the difference is considerable, then it’s likely that they will require a certain form of address which would be different from the way you address your peers.

Within a work environment, you will have to consider, first and foremost, the position of the person you are speaking to, regardless of their age. If you are talking to your boss, you will obviously need to be much more respectful than if you were speaking to a colleague or an apprentice under your wing.

Once you’ve established your position within a specific social hierarchy, it would be much easier to identify the appropriate titles for each situation.

Relationships between friends are generally more relaxed, and there are less formalities involved. You may call each other directly by name, which is only acceptable for those of equal status, or to refer to those who are younger or perhaps lower ranking to you.

Bear in mind that in China, the full name, including the surname,is used to address someone. This is primarily because, unlike English or other European languages, Chinese surnames come before the given name. The exception is when a person has a three character name (e.g. 王秀英wáng xiù yīng), in which case the surname may be omitted. (In this case, you could refer to the person as only ‘秀英’ xiù yīng ).

If you’re being introduced to children, particularly younger children, be aware that they may be called by an informal ‘nickname’ by their parents or relatives. (Literally, it’s a ‘little name’ or ‘baby name’, otherwise known as小名xiǎo míng or 乳名rǔ míng ).

This is a name mainly used in childhood, and will likely be a more affectionate variation of their given name, although this is not always the case. Two examples would be 贝贝bèi bèi or 淘淘táo táo. If the child is still relatively young, it is generally acceptable to follow the parents’ example and to call them by their 小名. If the child in question is much older, then it would be more respectful to the child to refer to them by their formal name.

This depends entirely on your own age and the ages of the people you will associate with socially. However, when greeting those who are significantly older than you, never refer to them directly by name. Contrary to most European or American cultures, this is considered extremely disrespectful in Chinese culture, so you should be careful not to start off on the wrong foot from the introduction. This rule applies regardless of how good or how informal your relationship with the person in question is.

Instead, the most appropriate way to refer to someone older than you is to pretend that they are your family.

Consider their age: are they around the same age as your parents? Or perhaps they are older and more like your grandparents? If they belong to the former category, then it would easiest to imagine yourself to be of the same status as a niece or nephew and refer to them as 叔叔shūshu ‘uncle’ or 阿姨 ā yí ‘aunt’. If they are the latter, then it would be easiest to refer to them by the names used for your paternal grandparents, namely: 爷爷yé yé and 奶奶nǎi nai.

On the other hand, if you are being introduced to the relatives of a friend, then it would be simplest (and safest) to simply mimic the way your friend addresses them, assuming that your friend is of a similar age to you. The exception is, of course, with your friend’s parents, who would be your 叔叔 and 阿姨, rather than 爸爸bà ba (‘Dad’) and 妈妈mā mā(‘Mum’). 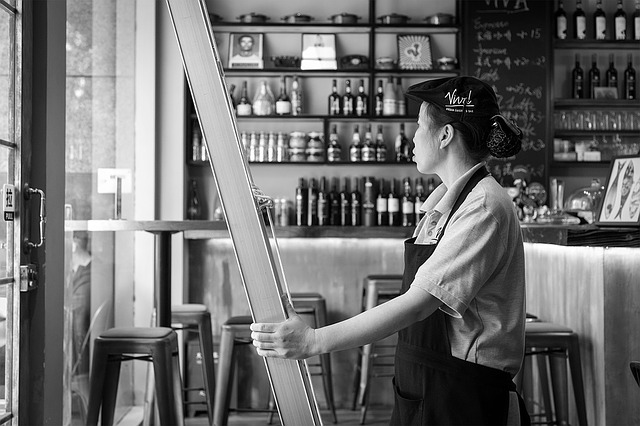 When speaking to colleagues who you are not particularly familiar with, or when speaking to those who rank above you, you should refer to them by their title. For example, if you were speaking to your manager, whose surname was 李lǐ, it would be most appropriate to address him as ‘Manager Li’, or 李经理lǐjīng lǐ.

Remember that in Chinese, the name comes before the title. Where in English, we may refer to someone as ‘Doctor Liu’, in Chinese, it is the exact opposite – ‘Liu Doctor’ or 刘医生liú yī shēng.

In certain circumstances, it may not be necessary to refer to someone by their title, nor to know their name – for example, a receptionist in a hotel, or a waitress at a restaurant. In such cases, you can choose to call them by a much more generic title.

先生xiān shēng means ‘sir’ or ‘mister’, and can be used to refer to men of all ages, though not typically children. This is a fairly formal way of greeting others, but also the safest.

女士nǚ shì means ‘madam’ or ‘Mrs.’, though whether the lady in question is married or not does not matter. Similar to its English equivalent, 女士is generally used to refer to older women. 小姐xiǎo jiě or ‘Miss’ would be a more appropriate way to address a younger lady, and often more flattering, due to its associations with youth and beauty. It is also not a title strictly applied to women who are not married.

All of the above titles may also be applied, in English, with the surname of the person in question. However, you must remember, as always: the name comes before the title. As such, ‘Mr. Wu’ becomes 吴先生wú xiān shēng; ‘Madame Wang’ becomes 王女士wáng nǚ shì, and ‘Miss Lin’ becomes 林小姐lín xiǎo jiě.

When addressing children who you do not know the names of, particularly younger children, a polite, friendly term to use would be 小朋友xiǎo péng yǒu, or ‘little friend’. Be careful not to refer to them directly as children or 小孩xiǎo hái, as this may appear more rude.

And that’s a basic guide to all the titles and manners of address you can use in China! Got any funny stories of wrong titles used or cultural misunderstandings with Chinese friends? Then let us know by dropping a comment below! We look forward to hearing from you!

Comments on The Survivor’s Guide to Greeting Others in China