The Many Languages of Russia 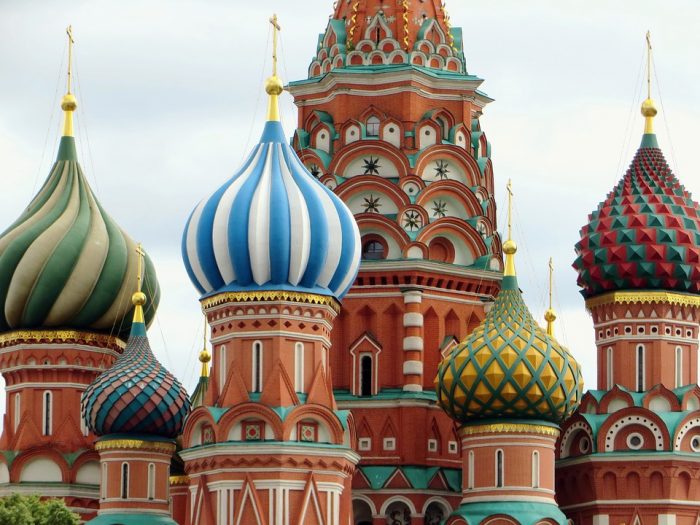 Russia is home to more than 130 languages, which seems like a linguist’s dream! Though that dream soon turns into a nightmare when you realise that a large number of these languages are listed as endangered, with UNESCO putting several as nearing extinction. 20 of these endangered languages are in Dagestan alone. It is difficult to establish just how many languages are close to being gone altogether with data on native speakers so sporadically kept.

There are 150 million native Russian speakers in the world, with around 138 million of those living in Russia itself. Since Russian is the federally official language of the Russian Federation, almost all school children are instructed in the language. This East Slavic language currently sits at eighth most spoken language worldwide, and is one of the most used languages on the internet as well. 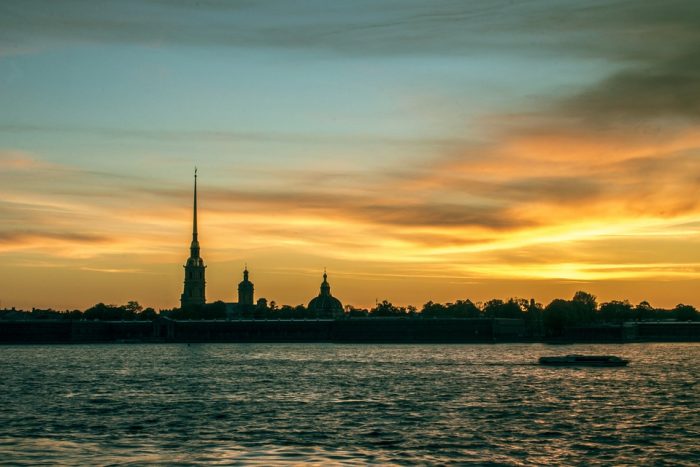 This article of the Constitution of Russia states that the various republics of Russia are allowed to establish official state languages alongside Russian, with representation from the Northwest Caucasian, Turkic, Mongolic, and Uralic language families as well as the Indo-European family to which Russian itself belongs.

Dagestan is a federal subject of Russia. Since its governmental collapse in early 2018 the region is under the direct control of the Russian government. There are around 30 local languages spoken throughout Dagestan, even with Russian as the lingua franca.

Karelia is also a unique language outlier, though in the other direction, with this republic of Russia being the only one to speak purely Russian. Though there are protections in place for Karelian, Vepsian, and Finnish as well.

Russia has a wealth of ethnicities, with more than 170 separate ethnic groups. These groups vary hugely in size, with the smallest made up of less than 10,000 people, and the largest with several millions. Some of this is due to mass migration to Russia from the numerous former USSR republics, especially from the Caucasus area as well as Central Asia.

As a result there are a number of migrant languages that are established in Russia. The main ones include: Armenian, Azerbaijani, Kazakh, Uzbek, Kyrgyz, Tajik, Georgian, and Moldovan. 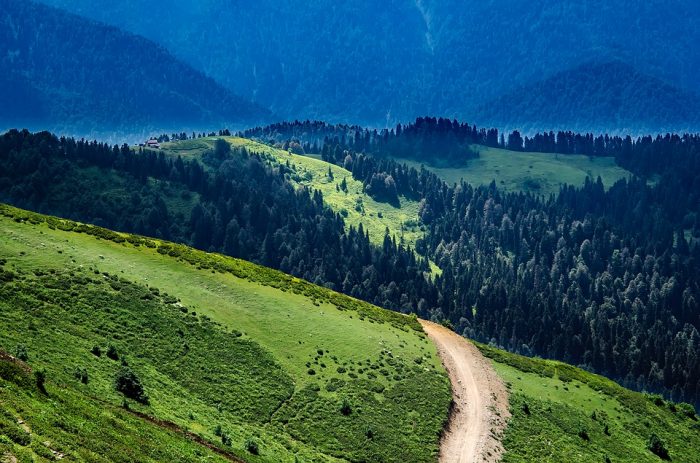 That’s enough languages, right? Wrong! Because despite all of these lovely languages technically to choose from, there are some more besides those that you might hear as well! Studies by the Levada-Center suggest that around 80% of the Russian population can speak English freely, with a further 16% speaking German, 4% speaking French, and 2% speaking Turkish.

Though that is not to say you should expect street signs to be in perfect English when you arrive! Although some of the larger cities do have some signs that use the Latin alphabet alongside the Cyrillic one, critics have pointed out that some of those Latinised spellings use Cyrillic letter pronunciation in approximation, meaning you might not stand a chance of knowing how to pronounce anything!

So. Despite all of these languages that you possibly didn’t even know were spoken in Russia, it is still pretty much a safe bet that Russian is the language you are going to need. Alongside visa regulations and all the other tourist advice you’re likely to come across when preparing for a trip to Russia, perhaps get yourself a little vocabulary before you go!

Comments on The Many Languages of Russia