Before You Go: Tips For Perfecting Your Russian Accent

A thick Russian accent is both truly unique and often troublesome to replicate when you’re learning the language. It’ll take some work, and some time, but it’s not impossible.

The good news is that Russian is phonetic, so a letter is pronounced the same way throughout, an ‘a’ is an ‘a’ no matter it’s neighbors; that makes it a little different to English which has many changes in pronunciation for the same letters.

So to start, let’s focus on the easy stuff, many sounds in English make a simple transition to another sound in Russian, so memorizing these will provide a good base for you to build off of. 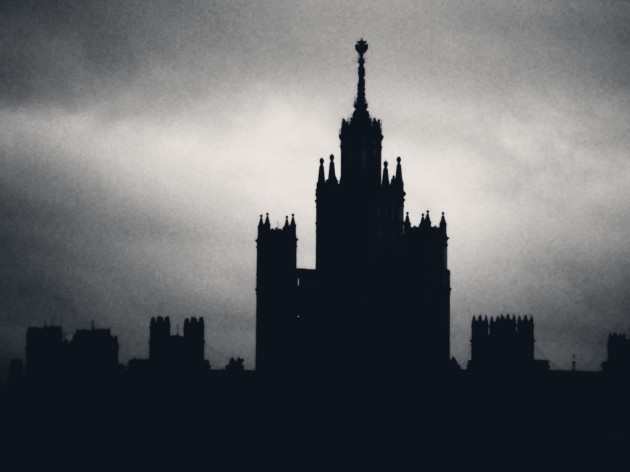 On another note (pun intended) Russian is fairly monotonous, tones are in close range of each other; so when you speak, try not to exaggerate sounds or vocal inflections too much. While keeping the sounds in check, it’s important not to skimp on the vowels, if you weaken some of your consonants you should be okay, but flaking on the vowel sounds will likely result in you being misunderstood. Those sharp sounds we produce when we use ‘p,’ ‘t,’ or ‘k’ are much softer in Russian, we use small bursts of air to create them, called aspiration; in Russian you want to relax your lips and tongue to soften the blow.

Hopefully you’ve not been scared off, it can be daunting and there are things you’ll struggle with for a while, but a little effort will pay off and before you know it you’ll be talking with a big, thick Russian accent. As a last piece of advice, the accents great but it’d be so much better if you’re speaking Russian, makes sense right? Consider taking some classes to get your level up, it’ll naturally help you with the accent and comes with many more benefits, send an inquiry if you’d like to know more.