U.S. elections have wormed their way into headline news around the world for years, with many countries broadcasting the spectacle like some kind of reality TV show gone bad. The 2020 U.S. election has even more of a reality show feel about it, with an impeached president being allowed to continue with running for re-election in a campaign which formed part of the reasons for his impeachment! You really couldn’t make this up; if it were a TV show we would be yelling at our screens for how unrealistic it all is. Though sadly, it is real, and if you’re already U.S. election weary well, you aren’t alone. Are you bewildered by swing states, the college electoral system, and don’t really know the difference between the House and the Senate? Let’s take a look at some of the vocabulary surrounding the election so we can all be a little better prepared. 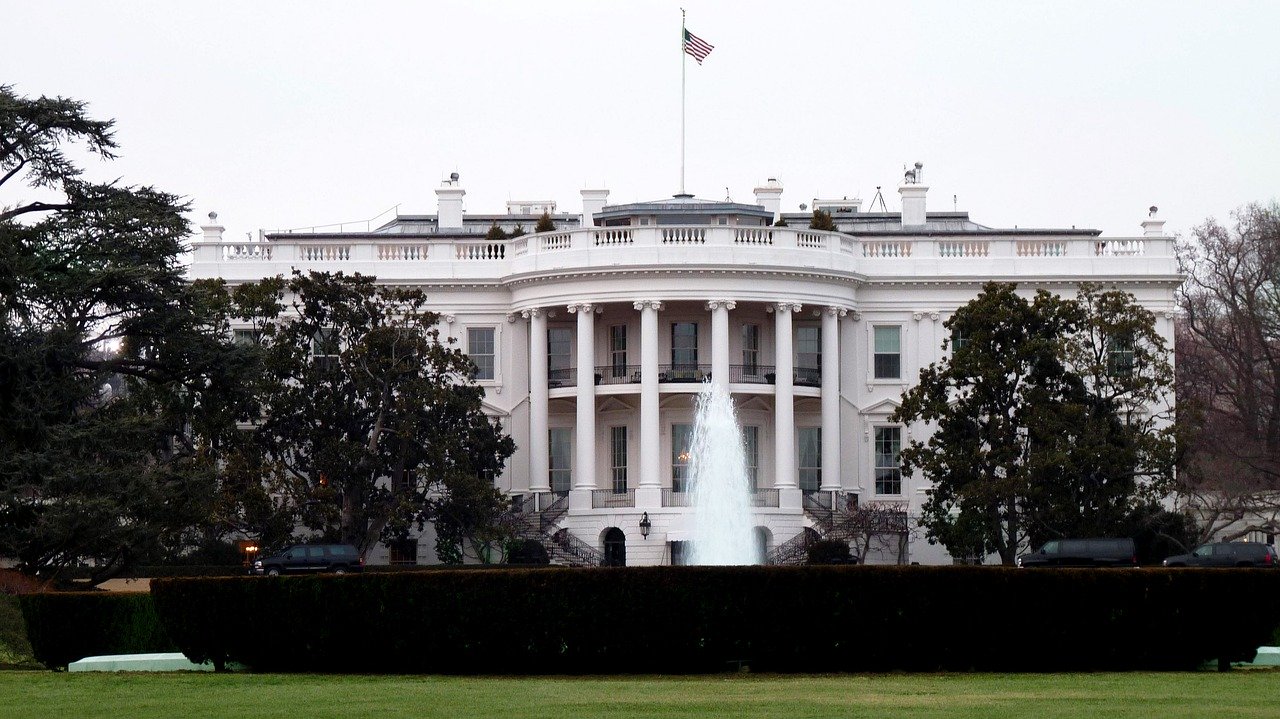 This is a state in which both political parties have similar numbers of potential voters. These states are where the bulk of campaigning takes place.

Within a state, the number of entitled electors is equal to the number of its members in the congressional delegation, which amounts to one for each member of the House of Representatives plus two for Senators from the state. The Electoral College has 538 electors from across the states. 270 votes are needed to secure a presidency.

This is the lower house of the U.S. Congress; think Nancy Pelosi.

This is the upper house of the U.S. Congress; think Mitch McConnell. Think also about carefully aligned chess pieces and the impeachment if you want…

Congress is formed by the House and the Senate, in a system known as bicameral legislature, whereby two assemblies work together to ensure the law is upheld and the government run fairly. 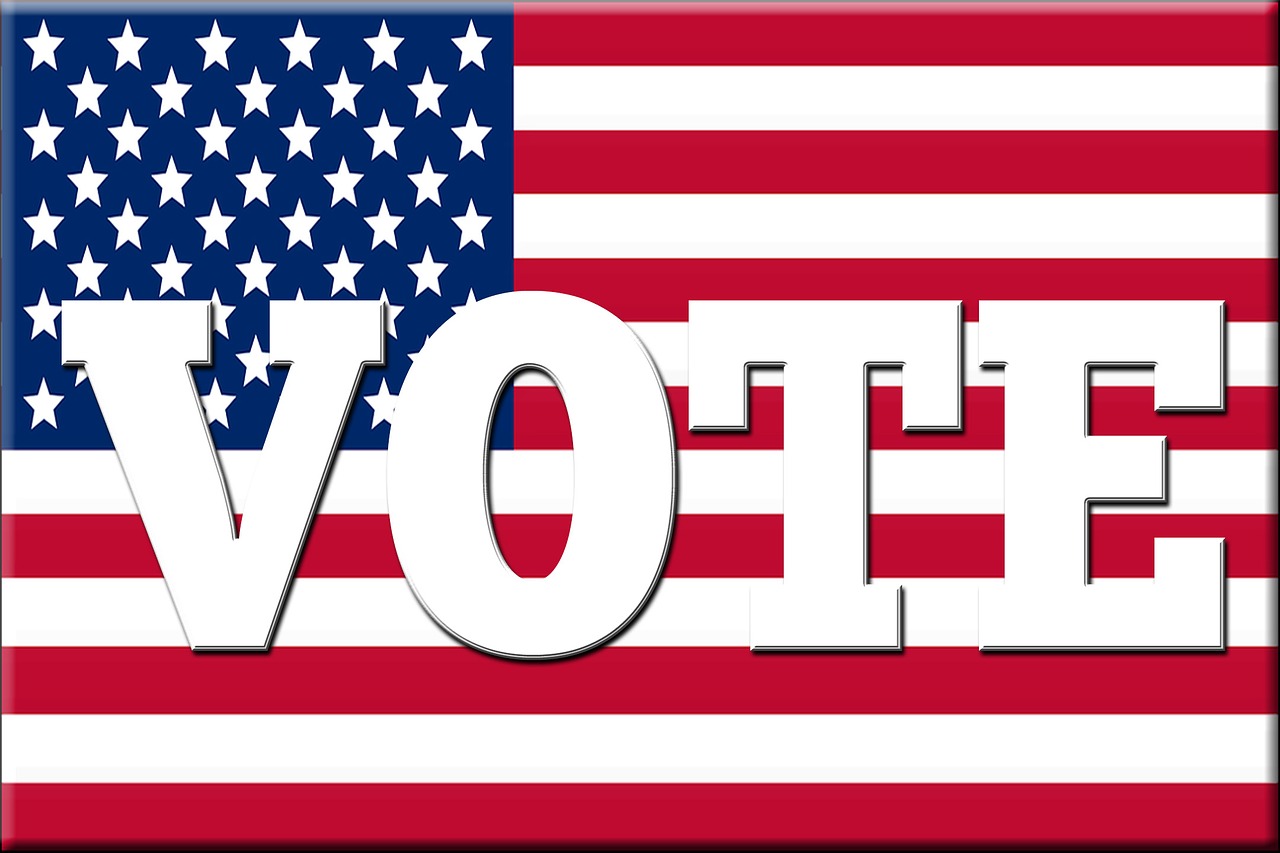 The act of taking registered voters off voter rolls, as seen in Wisconsin, Arizona, and many other states.

Republicans are the red party with the elephant, the one that initially supported classical liberalism and opposed the expansion of slavery. They are sticking with the current President, Donald Trump, to lead them again in this year’s election. Trump was highly controversial within his party in the previous election in 2016 and fought very tough primaries to become the candidate. This time around, as the incumbent President, the party seems to be almost completely behind him.

This is the opposition party to the Republicans, the blue one with the donkey. When it first started, the Democratic Party supported limited government and was pro-slavery. These days the Party has a lot of great contenders for future presidency yet shames itself through demonstrating such infighting that it is hard to imagine the Democrats choosing a single candidate who would stand a chance of winning the 2020 election.

This is the meeting at which a party will decide on which candidate to back. We already know who the Republicans have chosen, though the Democrats are a different matter. Ridiculously, there are currently twelve possible candidates, amongst the most prominent of which are Elizabeth Warren, Pete Buttigieg, and Bernie Sanders.

These are the state-level elections to nominate a party candidate. Many of these elections take place on Super Tuesday, which is in February or March of an election year.

Ah, Americans do love their wars, don’t they… this particular war is the fight between opposing parties in election season to get their candidates on air.

This is a candidate’s core message, the phrase which is carefully selected then snuck into every interview or statement given, often becoming part of slogan campaigns distributed as stickers, pins, and flyers. 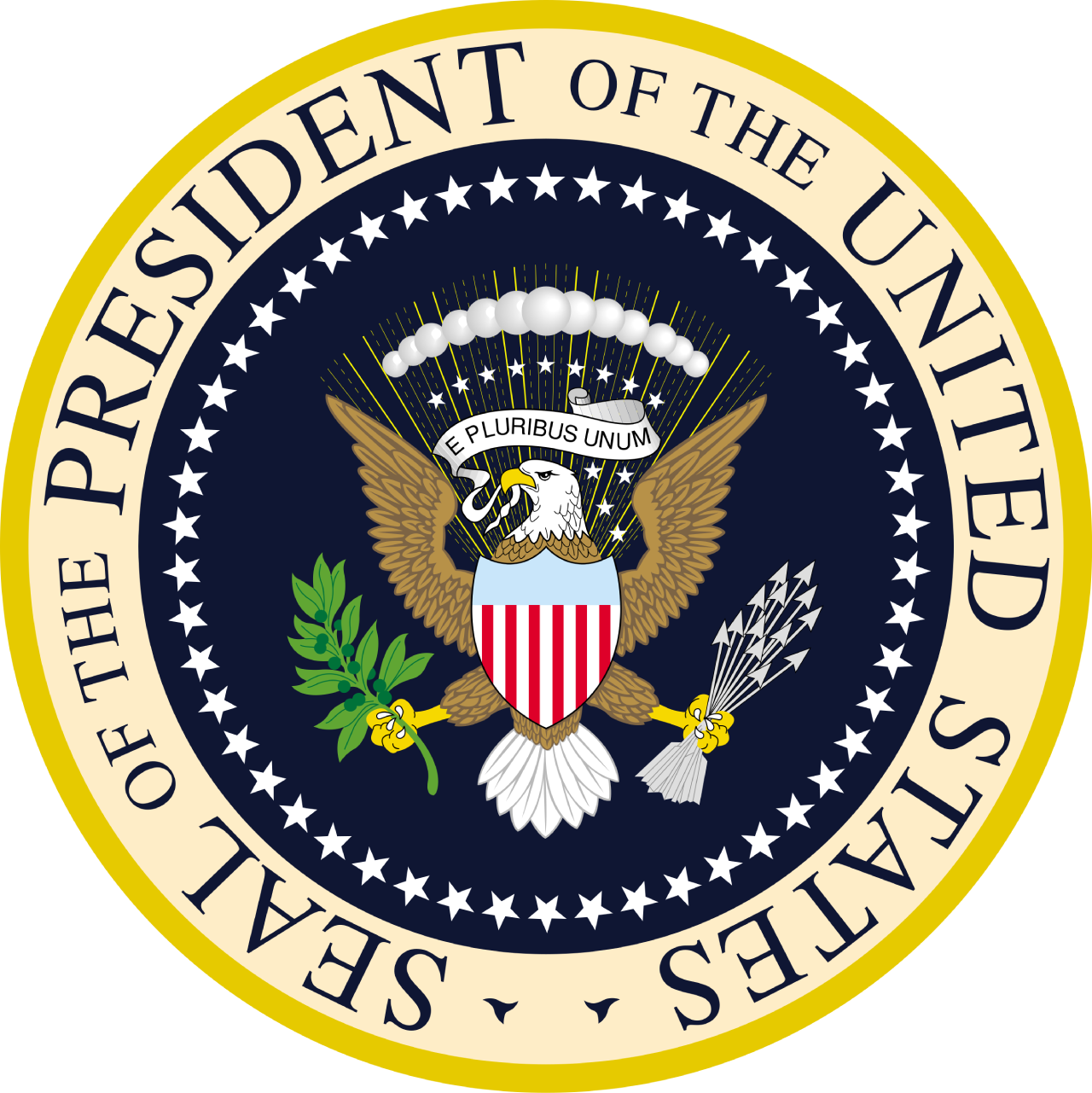 The team of candidates running for president and vice-president together.

This is a political tactic whereby a candidate will campaign on an issue that divides the opinions of their opponent’s supporters.

Of course, we have barely scratched the surface of the political vocabulary needed to understand the U.S. 2020 election. If you’d like some help navigating it as an English student, we have native speaking tutors here to help! Our tailor-made courses will guide you through your studies, and give you ample opportunities to practice your political vocabulary. Drop us a quick enquiry to see how it works.

Comments on The US 2020 election