Are You Too Old to Learn a Language?

Becoming an adult has its ups and downs. On the one hand, the pimples are gone and you no longer have to listen to “back in my day…” lectures from your parents – in fact you may start saying them yourself. But on the other, you lose the carefree life and, potentially, the ability to learn new languages.

Scientists, psychologists, and children especially, frequently attribute this trait with getting old. Children possess a seemingly magical ability to acquire a new language with little to no effort required, whilst adults plod along language courses, often feeling doomed to fail by the mythological curse of age. But is it true that any unlearnt languages before puberty will remain elusive and unintelligible entities? Linguistically speaking, are we already over-the-hill?

The popular belief that ‘the older the learner, the slower the learning process’ was pioneered by Canadian brain surgeons W. Penfield and L. Roberts. In their book, Speech and Brain Mechanisms, they deduce that the optimum time to acquire a new language is between the ages of 4 – 10; and, if a child is lucky enough to have learned a second language during this time, any additional languages will be acquired more easily later in life.

But what really popularised this belief was the neurological support from E. Lenneberg in his Critical Period Hypothesis – the term critical period referring to a time when language learning is easy and successful. By using evidence from aphasic patients, he concluded that the inevitable decline of nerve connections caused an inability to acquire new languages after puberty. A pretty bleak outlook for the post-adolescent language student!

So, you can’t teach an old dog new tricks? 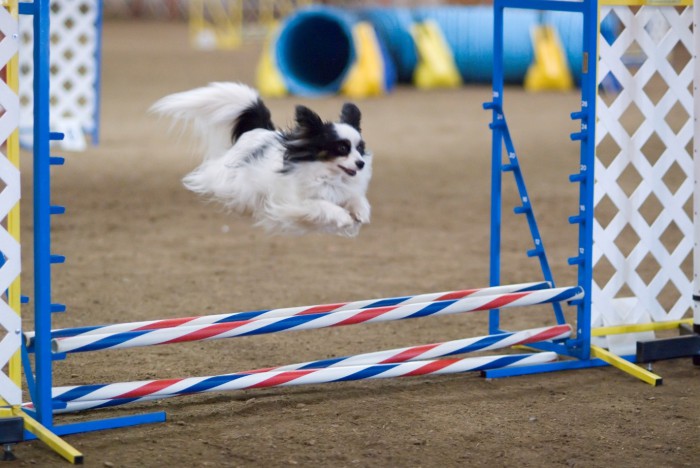 Nope, I’m afraid you can’t. You might as well return your language books and save yourself some phone space by deleting those language apps (I kid of course). Yes! You can learn a new language. At any age nonetheless. The only ‘old’ thing to worry about here is the aforementioned book and studies that were conducted over 40 years ago. Today there is a wealth of research demonstrating that adults have a superior learning rate to children, particularly in the early stages of syntactic and morphological development; thus proving we can learn a new language at any age, and that it’s healthier for our brains too.

If you ever have any doubts about that, just think: my brain is awesome. Because it really is. Your brain has an incredible capacity to adapt and acquire new knowledge. Mental exercise, for example by learning a language, and good nutrition can rebuild neural connections in your brain, making you learn even faster. Whether you’re a young or older adult, as little as 1hr of study a week can radically improve the neuroplasticity of the brain. In short, younger does not equate to being better (but not having any responsibilities was pretty amazing!)

What really affects your learning

Fear. Well, according to Knowles (1980) anyway, his study revealed that the adult learner, unlike children, may bring with them a fear of rejection from peers or their teacher, thus impairing their learning. Also, Albert Costa, a professor of neuroscience at Universitat Pompeu Fabra in Barcelona, insisted that understanding the rules that govern grammar and syntax are typically harder for adults. But surprisingly, a nine-year research project, known as the Barcelona Age Factor Project, found that adults wrote significantly better in the long-run thanks to a superior cognitive maturity (now doesn’t that make you feel powerful?).

The reality is that you’ll probably need to work a little harder when it comes to mastering the phonemes and pronunciation of a new language. Children have a knack for picking this up due to a higher level of neuroplasticity in their brain, which, although it can be improved, generally decreases with age. One advantage you do have, however, is experience, and with experience comes an abundance of vocabulary that you can easily apply to new vocabulary from a new language.

With all this academic back-up, I think it’s safe to say that anyone can learn a new language at any age. Some people may find it easier than others, and there may be some aspects of learning a language, like the pronunciation, that you will be more challenging than others. But even if you’re no spring chicken, the biggest hurdle isn’t your age or any decline in neuronal activity, it’s the tenacity to pursue a life goal which is not only great fun, but greatly rewarding. So no more excuses: get up and get studying.