Does Brexit mean the UK should focus on its own indigenous languages?

If Brexit really is all about the UK’s interests and putting the UK first, does that not mean it’s high time to turn the focus on languages in the UK to those which are native to its own shores? There are more languages spoken throughout the UK than just English. Let’s take a look at them!

Yes, it is probably a surprise to many to discover that English is not the only language of the UK. As well as English there is: Angloromani, Cornish, Irish, Scots, Scottish Gaelic, Shelta, Welsh, British Sign Language, Irish Sign Language, and Northern Ireland Sign Language. 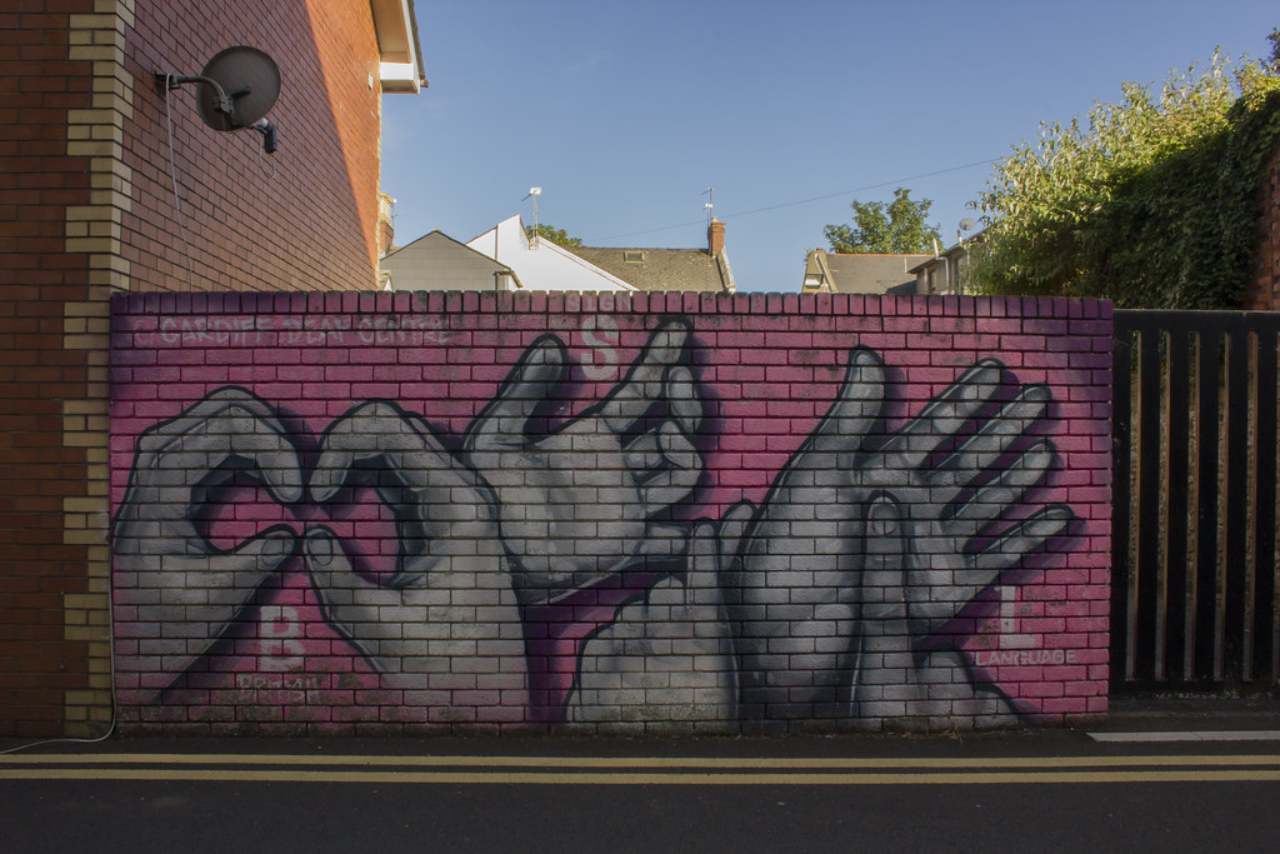 Languages with small numbers of speakers

Shelta is the language spoken by Irish travellers, who live, of course, in the UK and Ireland, though also in the United States. There are thought to be around 35,000 speakers of Shelta in the UK and Ireland. Angloromani is another language of travelling communities, a mixed language combining vocabulary and grammar from Romani and English. It is spoken by travellers throughout the UK, Australia, Canada, New Zealand, the United States, and South Africa. In the UK, up to 100,000 people are thought to at least partially use Angloromani in their daily lives.

Smaller than both of these language in terms of numbers of speakers is Cornish, a language seen by some as integral to Cornish identity, culture, and heritage. If you visit Cornwall you will find street signs and place names in both English and Cornish. This is a revived language that went extinct back in the eighteenth century. To date, there are less than 600 people in the UK who speak Cornish.

If we are being realistic, Shelta, Angloromani, and Cornish don’t stand much of a chance of being focused on as languages of importance post-Brexit! 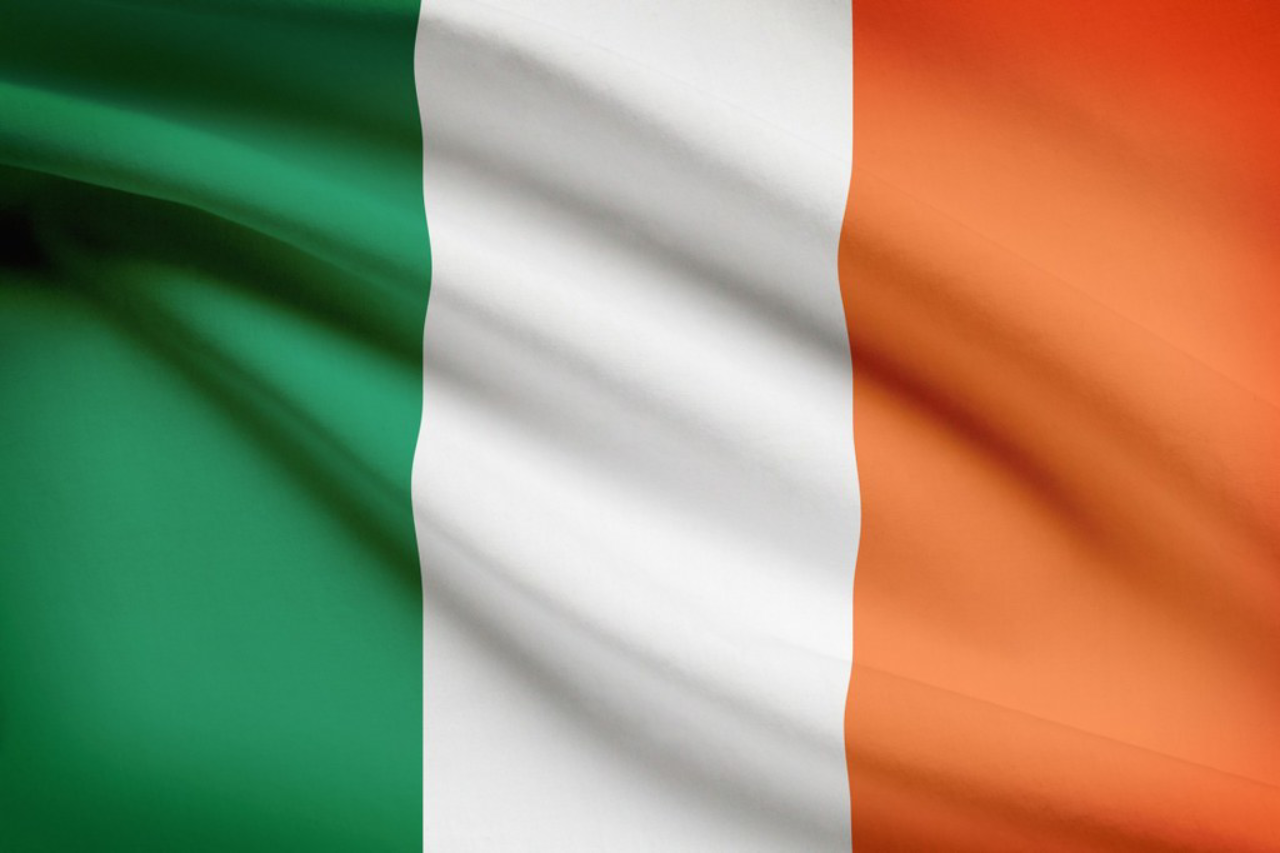 So why does Irish stand a better chance than those languages? Irish, also known as Irish Gaelic, is spoken by around two million people, mostly in Ireland and Northern Ireland but also by smaller communities in the bigger cities in the UK like London and Manchester. After the 2011 Census, Irish was the third most widely spoken language in Ireland after English and Polish. Irish is a recognised language of the Constitution of Ireland and also an official language of the Republic of Ireland. Irish might no longer be a required language to work in public service jobs, but it is still a taught language in all Republic schools receiving public money.

There are radio and TV stations that are entirely or partially broadcast in Irish, as well as Irish newspapers, websites, and other publications. In short, Irish is in daily use, and there is a continual push to keep the language alive. The DUP, for example, is pushing for legislation on the Irish language post-Brexit and as part of its general election pledge, which is a controversial subject; some see this as a reward or enticement to Sinn Fein, the political arm of the IRA.

Yes, these really are two separate languages. Scots is spoken by about 1.5 million in Scotland, and about 35,000 in Northern Ireland. Scottish Gaelic is spoken by around 66,000 in total. Both are considered indigenous Scottish languages. Though Scots also has the distinction of being a regional or minority language of Europe and is listed as a vulnerable language by UNESCO. Scots is included in the school curriculum, though doesn’t have much prevalence in the media, while it is possible to obtain qualifications in Scottish Gaelic; there are some radio and TV broadcasts purely in the Scottish Gaelic language. There is bilingual signage in parts of Scotland for both Scottish Gaelic and English, and a lot of interest in keeping the language alive. Currently, Scottish Gaelic can be used formally between Scottish Government ministers and EU officials; whether this will continue post-Brexit, we will have to wait and see. 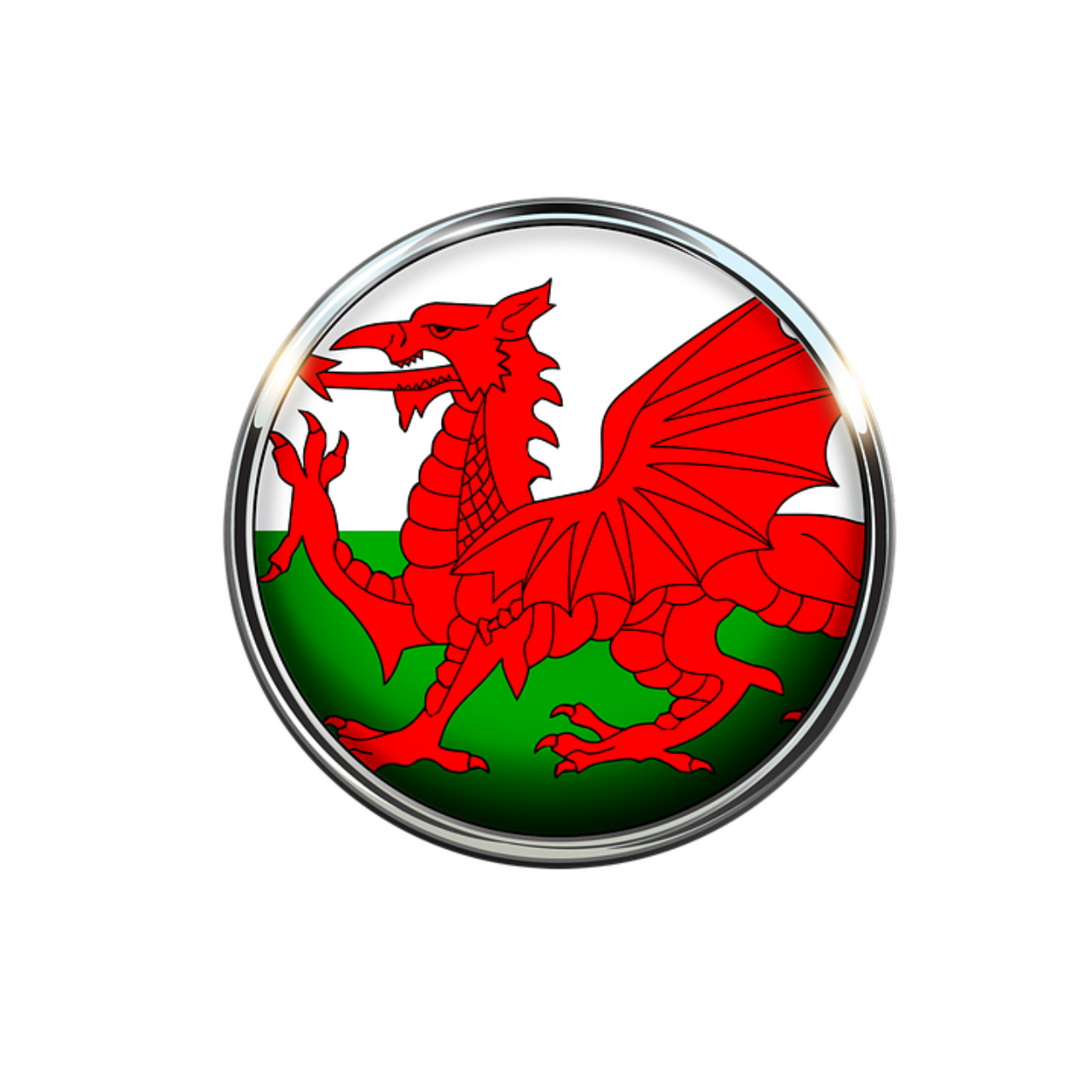 Finally, we get to Welsh, spoken by about 700,000 people, beloved by those heralding from Wales and on occasion mocked by the rest of the UK for its long, long words. Signs in Wales are bilingual, there are dedicated radio and TV stations in Welsh, and for a minority language, Welsh does pretty well for itself, benefitting from staunch support by the Welsh Assembly to keep the language alive. Welsh is taught in schools, has a recognised status, and is a crucial part of Welsh identity. Post-Brexit this will only likely rise as the nations that make up the UK do all they can to distance themselves from England! We won’t be surprised if we hear about future referendums from both Wales and Scotland to join the EU separately.

So, there you have it; there are lots of languages in the UK besides English. If you’re interested in finding out more about these languages or are looking for help with your language studies, drop us a quick enquiry.

Tenses: Before and After Read more
See more articles about English, Observations