Christmas traditions from around the world

Ah, Christmas, the time for traditional family gatherings, with all your favourite festive drink and food. Though what is a traditional Christmas for you might be pretty different to how Christmas is celebrated elsewhere. Here are some Christmas traditions from around the world; which are you wanting to adopt? 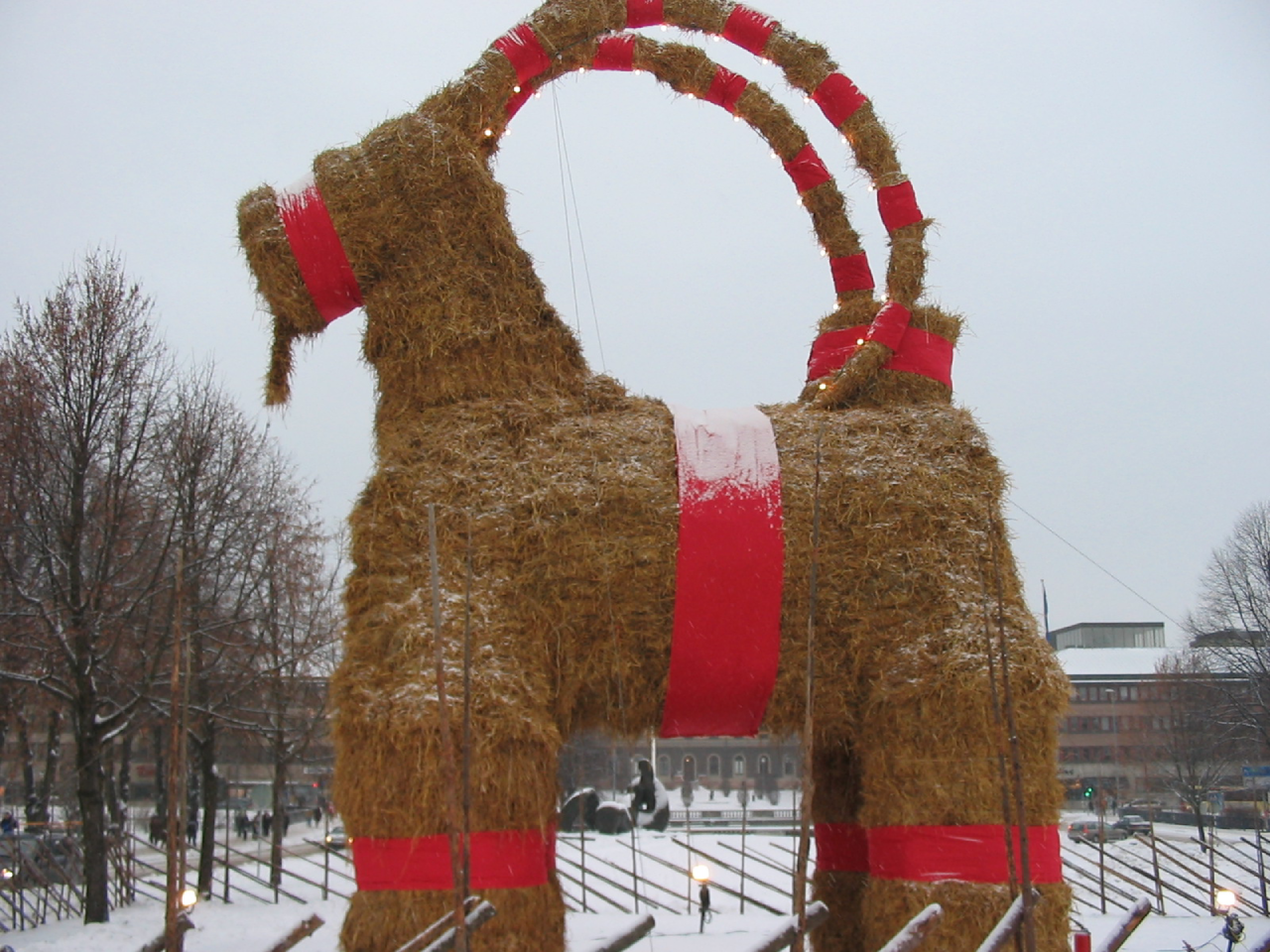 Sweden and the Yule Goat

The Yule Goat is a 13-metre tall goat that has been built in the Gävle’s Castle Square since 1966. Which seems a fairly harmless tradition, right? In theory! What has also become a tradition with the Yule Goat is the attempt to burn the entire structure down. Which is illegal in this case, despite the tradition of burning a yule goat elsewhere in Scandinavia. Since its first installation, the Gävle Yule Goat has been burned more than thirty times!

Ukraine and the Christmas Spider

Traditionally, how Christmas trees came to be decorated in Ukraine comes from an old fairy tale. In the tale, a family is too poor to decorate their home for Christmas, so a kindly spider spins a web over their Christmas tree to make it look festive. These days those spider webs are made from everything from crystal to metal with not a spider in sight, though it is a lovely thought that they are on hand to help. Except for those who are arachnophobes, of course…

Iceland and the Yule Cat

Not all creatures are as kindly as the Ukraine spider! Iceland’s Yule Cat is said to be a large, vicious cat that patrols the streets of the country’s towns, villages, and cities on Christmas Eve. Why? To seek out and attack those who haven’t received any new clothes to wear for Christmas Day. This tradition is thought to date back to the early nineteenth century, used as an incentive by farmers wanting their workers to finish processing wool before Christmas. A perfect excuse for you to buy excessive amounts of new clothes for Christmas, then!

In the lead up to Christmas in Venezuela’s capital Caracas, streets are closed off around the city before eight in the morning. Why? Because people rollerskate through the streets on their way to mass. And if that doesn’t sound interesting enough, as they do this people pull on strings dangled out of the windows of homes — which are tied by children around their big toes. Why? We have no idea! 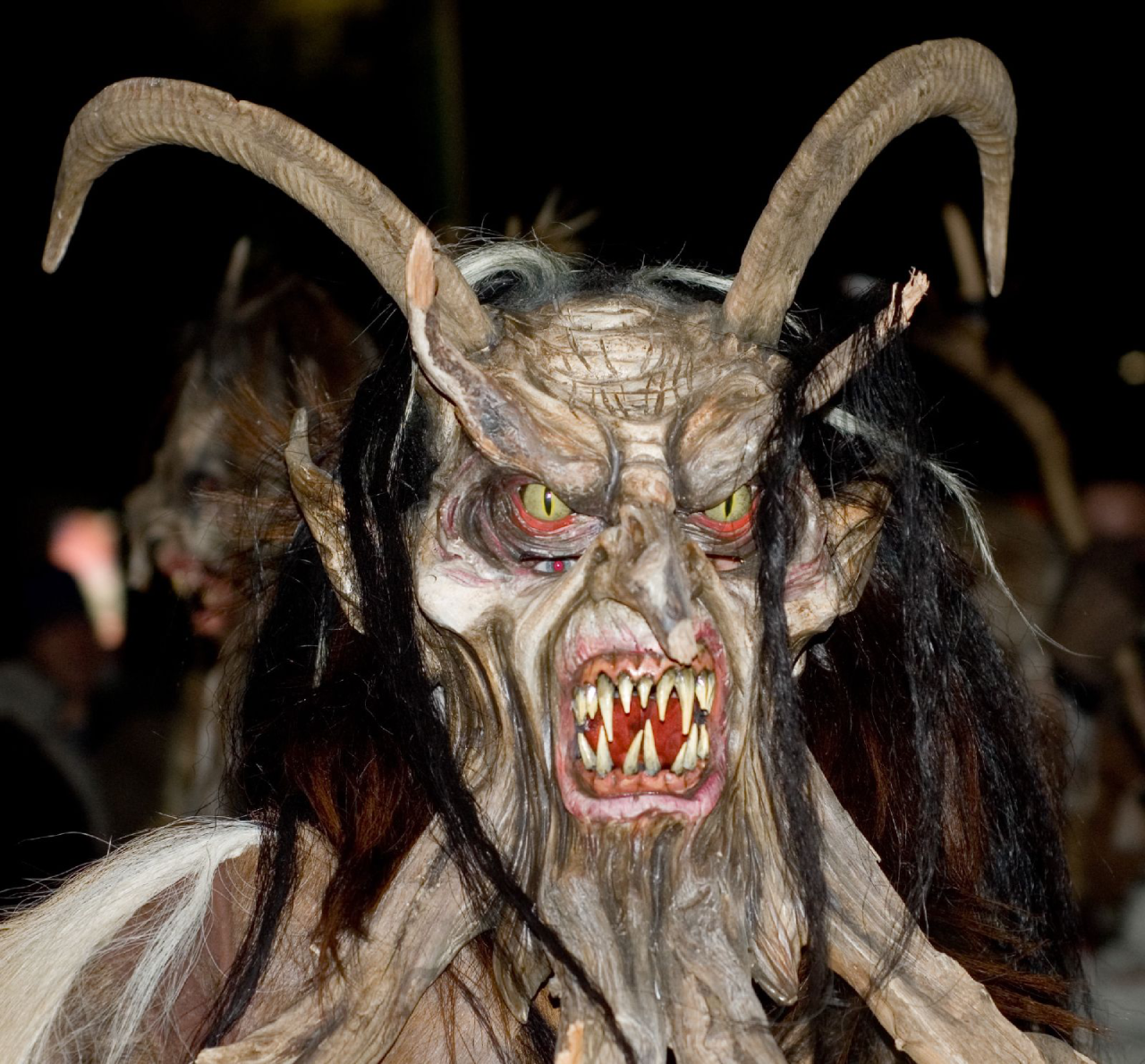 Austria and The Krampus

Forget about being excited to see Santa, brace yourself for the horror of seeing Krampus instead! Krampus is St. Nicholas’ evil accomplice, who, in the lead up to Christmas, will scare the most despicable of children and steal them away from their families. The first week of December in Austria sees young men dressing up like Krampus, complete with clattering chains and bells, to scare children for fun. As you do. Though as encouragement goes, it’s effective; all well-behaved children get gifts from St. Nicholas instead of being kidnapped by Krampus!

Norway and the hidden brooms

Bit of a strange one here, we won’t lie — and can’t see it catching on anywhere else! On Christmas Eve in Norway, it is traditional to hide your broom from witches and evil spirits looking for brooms to ride on. On this day people hide their brooms in the safest parts of the house so no such theft can take place. Which begs the question; is mischief by a witch or evil spirit not possible on foot?

Finland and the festive sauna

Not that the Finns need much encouragement for getting in the sauna anyway! On Christmas Eve it’s traditional to take a nice, long sauna before heading out for festive celebrations. That’s it; that’s the tradition. So if you like a good sauna, Christmas gives you the perfect excuse. How you feel about taking a sauna naked with your relatives how it’s supposed to be done is another matter and entirely down to personal preference! These days it’s a good way to destress before the frenzy of Christmas begins, but traditionally it was likely part of a ritual of cleansing. 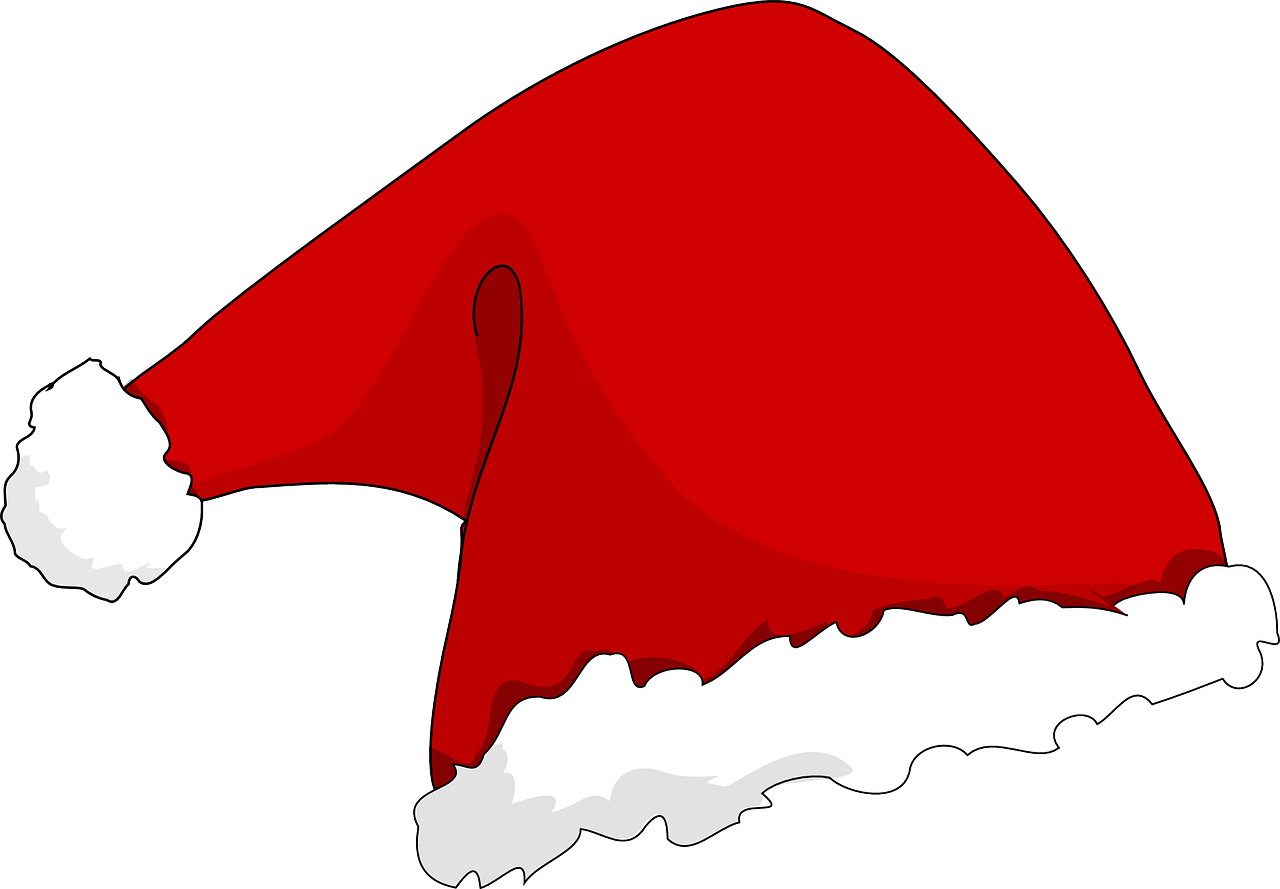 So there you have it! Many new Christmas traditions to add to your own. If looking at how people do things over Christmas around the world has inspired you to learn a language so you can immerse yourself properly in these traditions, then let us help! Drop us a quick enquiry to see how our courses work. Who knows; this time next year you could be on your way to celebrating Christmas somewhere you can put your language skills to practice!