Everything You Need to Know About the Greek Alphabet

Have you ever tried to learn German, French or Italian and complained about how hard it was? Imagine, then, how hard it must be to learn a language whose alphabet is different to your own. Take Greek, for example, one of the most ancient languages in the world. Although it is beautiful-sounding, the Greek alphabet, which is based on the Phoenician writing system, can give you a bit of a headache if you don’t learn it thoroughly before attempting to use the language for communication.

Below, you can read about the 24 Greek alphabet symbols and learn how to pronounce them. That way, when you get to reading or writing in Greek it’s going to be much easier and far less frustrating! 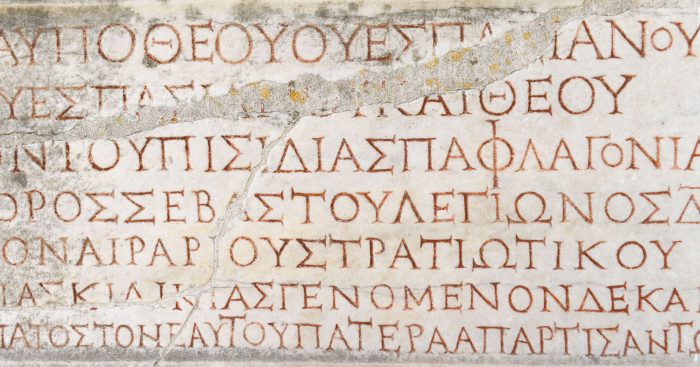 A is the first letter of the Greek alphabet, and it derives from an ancient Egyptian symbol for the head of a horned ox. As with most Greek letters, Alpha has a near English equivalent in words such as cat o man.

B (romanisation), which is supposed to be the representation of a two-story, has the same ancestors as “Beth”, Hebrew for “home”. Its English counterpart is ”v”, the sounds we have in words like vase or vet.

Alpha is not the only Greek letter that comes from the animal world. The word Gamma (romanization: G), like the word gimel in Semitic, means camel, as the letter is thought to look like a camel’s head. The sound of this letter is like that of “y” in yes or yacht.

Originally, “Delta” was supposed to represent a door. In Greek, the mouth of a river and other triangular shapes are known as “deltas”. For modern speakers, this letter is pronounced as a voiced dental fricative consonant, like the [th] in this or although.

As a sound, this letter is as transparent as its English equivalent: “e”. It’s the sounds we produce to say words like egg or met.

Although Greek is an ancient language itself, much of the Greek alphabet comes from even older languages. The letter “zeta”, for example, was taken directly from the Semitic alphabet. It’s the sound that we use in English to say things like zoo and zoom.

Originally denoting the consonant “h” as in hot, its sound value has shifted through time to denote the sound produced by the doubling of letter e, as in bee and meet. However, this Greek alphabet letter is still romanised as H.

The symbol for theta actually used to exist in Old English, but was replaced by the “th”. It represents the tip of the tongue placed between the front teeth in the open mouth, as when an English speaker says thin or think. In fact, the symbol is still used in the International Phonetic Alphabet to represent this consonant sound.

Yota is the letter in the Greek writing system used to represent the “i” vowel in both Ancient and Modern Greek. In the system of Greek numerals, it has a value of 10. The English equivalents would be the short vowel sound as in sit, and the first element in the diphthong /ɪə/, as in beer.

Kappa is one of the most transparent consonants in the Greek alphabet. It was adopted directly from the Semitic languages without any changes and also passed into Latin and English to represent the “k” sound.

The letter “λ”, which has the shape of an angle, comes directly from the Semitic alphabet. but its orientation varied. While the Greeks use the letter with the angle pointing upwards, the Romans turned it on its side to become the Latin “L”. Thus, this is the sound we use in English in words like love and lost.

This letter, which resembles a horned owl, was used by the Egyptians who, in turn, took it from Semitic. It’s one of the few symbols still present in the Greek alphabet that went into Latin and English unchanged. The equivalent in English is the consonant in mom and meme.

Another symbolic letter, N is supposed to be the representation of waves of water. This is yet another symbol that passed unchanged from Semitic into Greek, then to Latin, and finally to modern languages such as English. We use this sound in words like night and not.

The origins of Ξ, Ksi, or X in its romanised version are somewhat unknown. For some reason, the Greeks decided to use three bars for the “ks” double consonant, i.e., the sound that we represent with an X in words like box and fox.

To produce this sound, the throat and the lips stay in a rounded position, hence its circular shape. Micro literally means little, so this sound is called something like “little o”. Indeed, it’s the equivalent to what we call a “short o” in English, the sound we find in British English in words like clock or mock.

The Semitic form of this letter is believed to have had no specific meaning. The Greek letter is used for the shape of a circle with a unit diameter. How this symbol became the Roman “P”, matching the Greek letter for the /r/ sound, is still unknown, but it’s the sound English speakers use when they say pop and peep.

This Greek letter has its origins in the Semitic alphabet. To distinguish it from their altered version of Pi, which they adopted for the /p/ consonant, the Romans decided to add a diagonal bar to it, giving present-day English R, the sound we use in words such as river and rent.

Sigma is yet another borrowing from the Semitic alphabet, where it once had the shape of Latin “W”. Eventually, it was turned on its side to make the classical Greek Σ. The English equivalent, [s], is the consonant we have in song and Sam.

Because both Greek and Latin “T” resembles a cross, some of the early Christian scribes thought this symbol had a religious meaning. Although this is only speculative, the cross-like shape has passed unchanged to languages such as English, in which we use “t” in words such as teach and talk.

The Ancient Greeks had a special letter (digamma) for the “f” sound but eventually stopped using it. The Romans revived it, and as a result, languages deriving from Latin did not need a special letter for “ph”. In English, the Greek origin of a lexical item is indicated by the use of the “ph” letter-pair, as in photo and pharmacy.

The Greeks were the first to come up with this letter. Its deep-throated sound is non-existent in English, although it’s very common in Spanish in words such as jamón (ham) and jarrón (jar). In English, it can only be found in some regional dialects, like in the word “loch” in Scottish English.

For reasons unknown, the Greeks invented a separate symbol for the “ps” sound, which is very common in words of Greek origin. In English, though many of these words are very common, “p” is not pronounced at the beginning of a word when followed by “s” (“psychology”, “psalm”), but in Greek it is.

This is the 24th and the last letter in the Greek alphabet. In Ancient Greek, it stood for a long “o” vowel sound, but in Modern Greek, this distinction between long and short “o” has been lost so it sounds the same as Omicron. 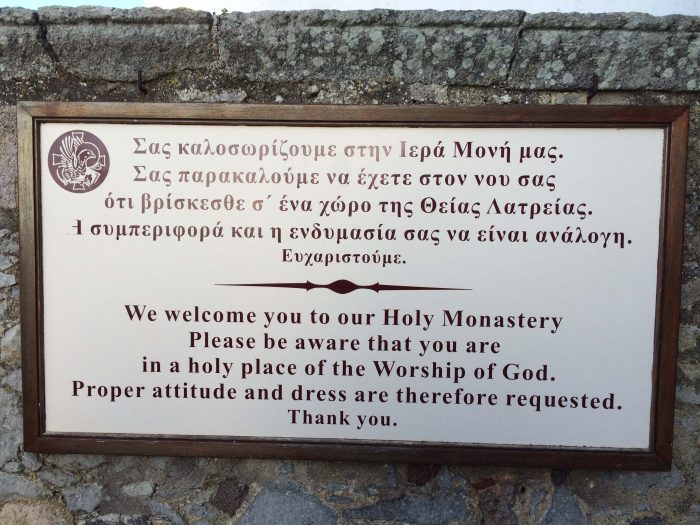 Now it’s time for a great exercise to get started which is to write your own name using the Greek alphabet!

Some common Australian names are written like this using the Greek alphabet:

Mine (Juan) would be Χουαν. What would your name look like in Greek? Let us know in the comments!

So, that’s it. Those are the 24 letters of the Greek alphabet. Now that you are familiar with them, you are ready to start learning some Greek! At Language Trainers, we believe that the best way to do so is by taking a tailor-made course with a native tutor. For that reason, we work with the best-qualified Greek teachers and we make sure that every student gets a lesson plan designed specifically to suit their needs. Send us a quick enquiry and we’ll get back to you in no time! 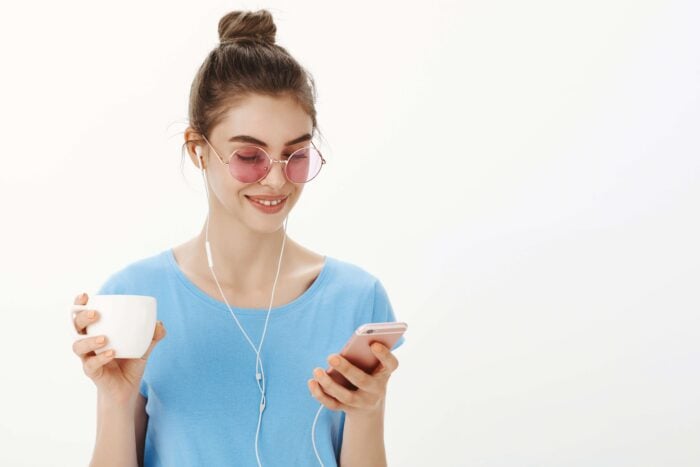 Is it a Bird, is it a Plane… Read more
See more articles about Greek