Is It Easier To Learn a Language or an Instrument?

Many studies have been done on the similarities between learning a language and learning an instrument, whether learning one can make it easier to learn the other, and what role both should have in schools.

There are many parallels between the two areas: both straddle the realms of humanities and sciences, without strictly being one of either.  Both are based on patterns and repetitions of recognizable sounds that when put together create a larger meaning.  Both are widely undervalued in schools and are being edged out in favor of classes in the hard sciences.  But what’s really happening with the brain when we learn a language versus an instrument?  Which is more useful in the long run?  And which is easier to learn? 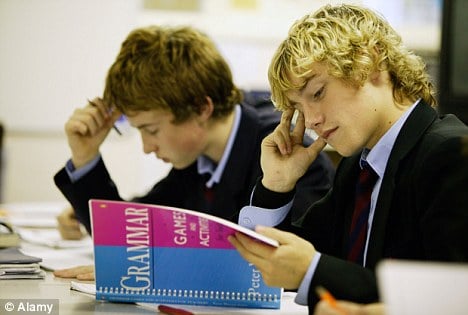 Music is famous for bridging the divide between the two halves of the brain; it connects the logical, analytic left side (music, as many argue, is essentially applied mathematics) with the creative, intuitive right side.  For example, reading sheet music and tablature requires use of the left side of the brain, while taking part in an improv session is more of a right-brained activity.  But as a beginner to any instrument, there is a fair amount of rote learning to be done, which is mechanical, almost unthinking repetition – say, scales and arpeggios – of different patterns to get them ingrained in your memory.

As for learning and speaking a language, it’s dominated solely by the left brain – more specifically, with the parietal, occipital, and temporal lobes making up the brain’s language control center.  However, much of the brain’s activity when learning a language corresponds with what it does when learning an instrument.  For example, the brain has to learn to differentiate unfamiliar sounds and speech patterns, and much of this is accomplished through rote learning – in this case, the dull but necessary conjugation and vocabulary exercises anyone who’s studied a language is familiar with.  And as with a musical instrument, once a language is mastered, the speaker is then free to express themselves in a more spontaneous, artistic, right-brained way. 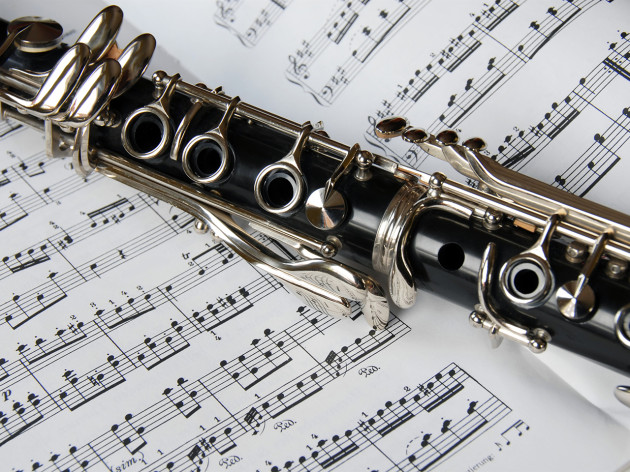 So which is easier to learn – a language or an instrument?  Both require years of study and effort to excel at, but both have the added benefit of increasing cognitive abilities in other areas.  And, just like learning one language can make it easier to learn more, it’s easier to learn a second instrument once you’ve mastered a first.  But in the cases of both, how easy it is to learn can only be gauged on a case by case basis – an individual’s motivation can contribute largely to their ability to learn either.  For example, someone forced into piano lessons by their parents will find it an arduous experience and quit as soon as they can, while someone who has a passion for playing the drums will go much further.  Similarly, a student who is shoehorned into a Latin class for school credit will only put enough effort to pass the class, while someone who chooses to learn French because she hopes to someday live in Paris will find the language process pleasant and even fun.  No matter what your language motivations are, get started learning with one of our free online language level tests, or send us an inquiry for more information on courses.

Why Mandarin should be the dominant lingua franca over English Read more
See more articles about Observations, Technology