Mandarin Chinese is considered to be one of the most difficult languages in the world, despite its rather simple structure. Chinese grammar is relatively easy to learn as there’s no past tense or verb conjugations.

However, the part of the language that usually trips people up (and has earned it the title as a truly tough tongue) are the tones. Tones in spoken Mandarin are incredibly important because they are what convey the definition of a word. A change in tone can mean the difference between calling someone ‘mom’ or ‘horse’—and those are definitely mistakes you don’t want to make!

This doesn’t mean you should give up on your dream of learning to speak good Mandarin, though. With enough determination and practice, you can master Mandarin tones, and here are 4 tips to help you do just that:

Want to take your Chinese to the next level? Explore our In-Person & Online Chinese Classes with qualified native speakers!

1. Drive me crazy with perfection

I remember the first time I tried to say something in Mandarin to a native speaker. What came out was a jumble of words and she was left with a confused look on her face.

This is because I was just a beginner in learning the language and my English-speaking brain was struggling to grasp how important tones really were. There really is no English equivalent to Mandarin tones, which is what makes conquering them difficult to some. However, as vital as they are to speaking the language well, it’s important to not let your desire for perfection overwhelm you.

Start practising in a safe environment with a tutor or language exchange partner. Don’t approach Mandarin thinking you have to get all the tones right, just try to get as many as you can. More likely than not, even if you get 4 out of 6 tones correct, the person you’re speaking to will be able to understand the context. This isn’t to say don’t strive to get them all, but rather don’t let perfectionism shut you down and make you too afraid to speak at all. 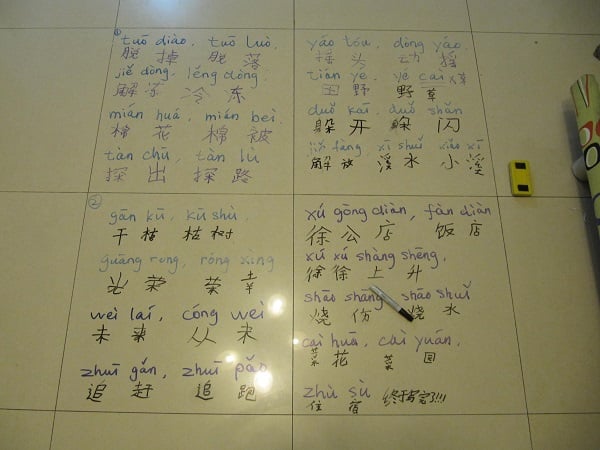 2. One is the loneliest number

It’s not recommended to practise individual Chinese tones on their own. Why? Because in the language itself tones don’t exist in isolation!

When you start putting together words and sentences, tones will pile up in twos and threes, and your speech pattern will be slow and halting if you’re only used to thinking about a single tone at a time.

Once you’re familiar with the four basic tones of Mandarin, start pairing them up and practising them in twos. Doing so will allow you to pinpoint your weaknesses and force you to create sharper distinctions between the tones instead of just muddling your way through. Not sure where to start? Try simple combinations first (like the 1st and 4th tones), then move on to more complicated combos (such as 2nd and 3rd). From there, mix and match to your heart’s content and remember: practise each one until you get it right!

3. Time for some easy listening

Of course, you can’t be expected to master speaking Mandarin tones if you’re not able to understand them. This doesn’t necessarily mean understanding the language itself, but rather how tones are used when others speak.

In English, we can use tones to show emotion (i.e. our tone rises at the end of a question, or drops when we’re upset). However, in Mandarin, tones are used purely for meaning. The sooner you can grasp this, the easier it will be to pick up Chinese tones. Train your ear to hear the different tones by listening to a LOT of Mandarin and then mimicking it.

There are some great beginners podcasts and videos out there to help you on your learning journey. The more you listen, the more accustomed your ear will become to the nature of the language and the easier it will be for you to start using tones correctly in your speech! 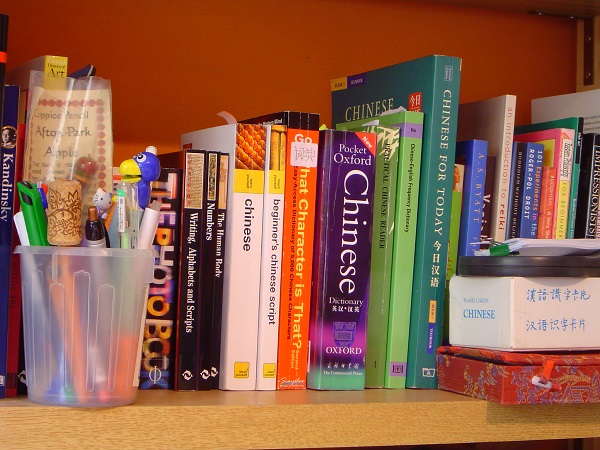 I remember once, after two years of studying Mandarin, when a teacher bluntly told me that none of what I was saying made sense. I was so devastated that I went home and cried. However, in the long run, it benefited me because it made me realise that I was focusing too much on grammar and vocabulary and letting my tones go by the wayside.

As a learner, you should be getting constant feedback on your progress—especially with a language like Mandarin Chinese. It may be hard to take sometimes, but it will help you to improve on your shortcomings and let you know what aspects of speech you need to focus on. That being said, don’t let honest criticism get you down, it’s all part of the learning process!

Do you have any tips for helping new learners master Mandarin tones? Share them with us!

Want to take your Chinese to the next level? Explore our In-Person & Online Chinese Classes with qualified native speakers!