Know Before You Go: 5 Things to Know When Visiting Iran

Iran, once considered hard-to-reach and mysterious, has opened up greatly in recent years. Travelers from around the globe have raved about the country’s gorgeous sights and fascinating culture. In fact, Iran is one of Business Insider’s top countries to see in 2015! Is this inspiring you to book a ticket to this beautiful country? Check out these 5 quick facts about planning a trip to Iran before you go.

1. Obtaining a visa should be your first step

Getting a visa may possibly be the most difficult and stressful part of planning your trip. UK citizens have to travel to Dublin or Paris in order to process their visas at the Iranian embassy, and both Americans and British have to book a tour or be sponsored by a local in order to get a visa. Furthermore, you’ll want to start your visa process early because for some travelers it takes up to 10 months to go through!

2. Booking a tour is mandatory

As mentioned above, you will have to book a tour if you want to be given a visa to Iran, but this can actually prove a lot more restrictive than you may think. Your visa will most likely be granted only for the specified tour dates and you will have to have a guide with you at all times, even when going to and from the airport. These tour restrictions don’t only apply to Americans: if you’re British or Canadian you should expect similar treatment. 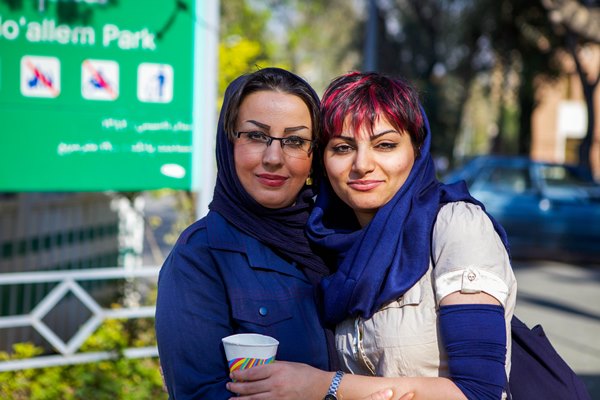 3. Pack to dress as the locals do

As you probably already know, Iran is a pretty conservative country so you’ll want to dress accordingly. It is illegal in Iran for women to go out in public with an uncovered head, so stock up on pretty scarves you can use for that. For both men and women it is important to dress modestly, so avoid wearing shorts, sleeveless shirts, or tight clothing.

4. Iran runs on a different schedule

Time is a very loose concept in Iran and you may find this frustrating to deal with if you come from a nation with a punctual culture. Expect slower service and for things to take longer than planned. Also, watch out for how locals talk about time. They may express time in a confusing or not clear manner, so just go with the flow and don’t stress out about being late. 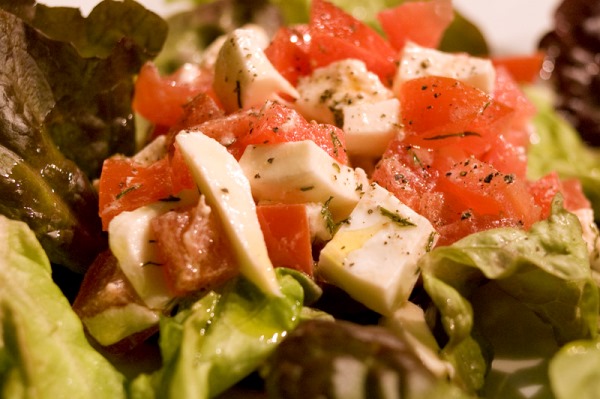 Since Iran is still considered a little off the beaten track, you may not find everything as low-budget as you might expect. A cheap fast food, for example, runs at around 5 USD and finding inexpensive guest houses and hotels can definitely be a chore. On average, prices in Iran are pretty close to what you would expect to pay in the the states when it comes to food, miscellaneous items, and hotels, so you can use that as a gage to what it will cost you to travel in Iran. Luckily, if you pay for a tour most of these things are included, so you may not even have to worry about them!

Iran is an amazing mix of fascinating customs and a remarkable culture which you should look forward to experiencing in person. Iranians are known to be extremely hospitable and friendly to foreigners and you shouldn’t miss out on returning the favor by learning to speak Persian or Arabic. Sign up for some excellent language classes to get yourself on the right track, then use your language skills to charm the locals and make the most out of your exciting adventure in Iran!