Is learning Latin really key to learning other languages?

Since Duolingo added Latin to its list of languages to learn, many have wondered if this ancient language could be about to experience a revival. Well, the answer is that it is probably not. Yet, Latin is behind so many of the languages we speak today. So, is it fair to assume that learning Latin is key to learning other languages? Let’s take a look! 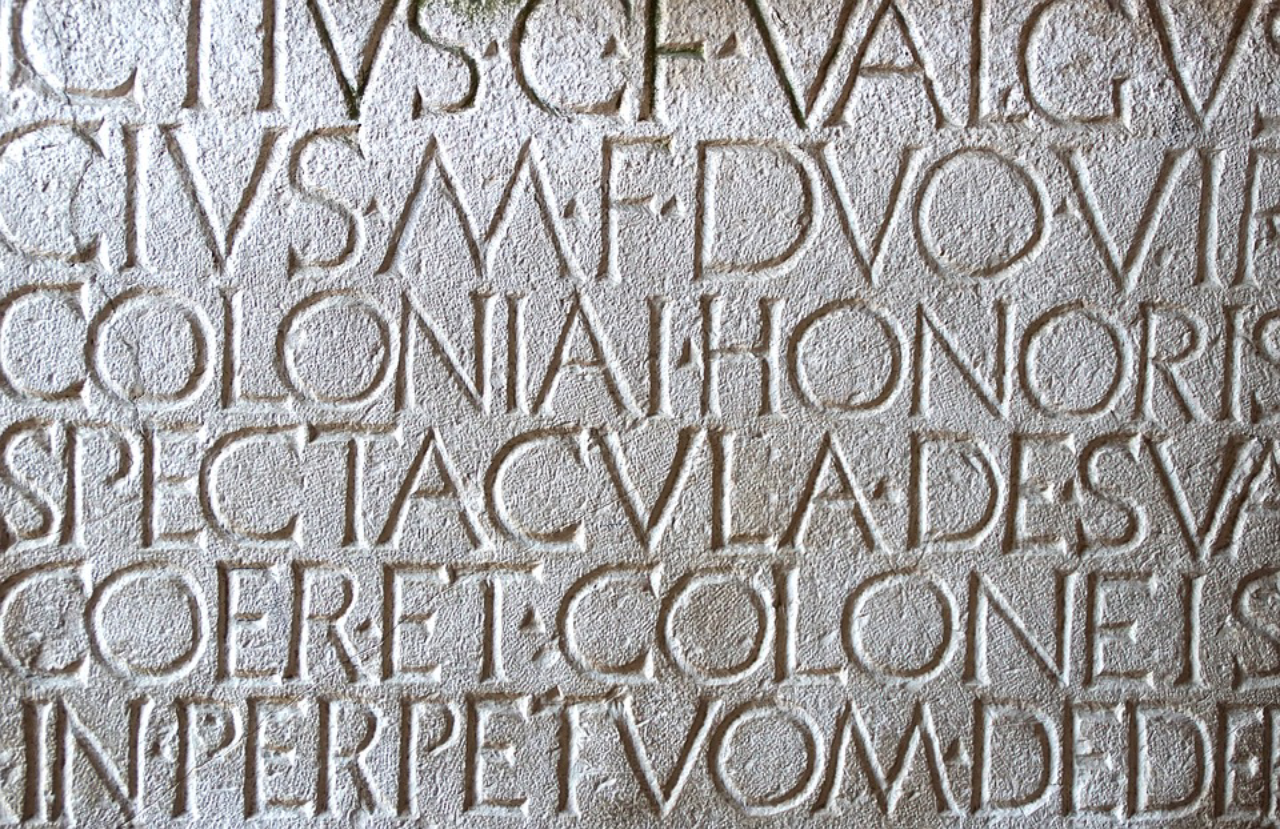 Firstly, if we are going to discuss the importance of a language, we should probably know a little about it and where it is from. Latin was the language of the Roman Empire, covering much of what is now modern-day Europe and reaching parts of Africa and the Middle East. The Latin alphabet derives from earlier Etruscan and Greek alphabets and was initially written right to left, or even as a boustrophedon script (bi-directional). Writing using this alphabet has been found in some of our earliest literary works, like the comedies of Plautus and Terence.

Today, Latin is considered a classical language that sits on the Italic branch of the Indo-European language family tree. It is a highly inflected language that uses three genders and three persons, seven cases, three tenses, and four ways to conjugate a verb. There are three moods, two voices, two or three aspects, and two numbers. Old and Classic Latin didn’t differentiate between upper and lower case, and the letters I and V were used in place of J and U before they came into existence. Y was adopted from Greek and pronounced as both a U and I depending on the speaker. That is a lot to remember!

Vulgar Latin, the common language of the Roman people, evolved over time into our Romance languages, the most common of which are French, Spanish, Portuguese, Italian, and Romanian. Other languages belonging to this family include Galician, Aragonese, Catalan, Sicilian, Romansh, and Aromanian. The word Romance despite inviting us to make heart eyes at our favourite people, in this case, derives from the word Roman; either as romanice – “in Roman”, or romant – “in the Roman way”, depending on who you ask. 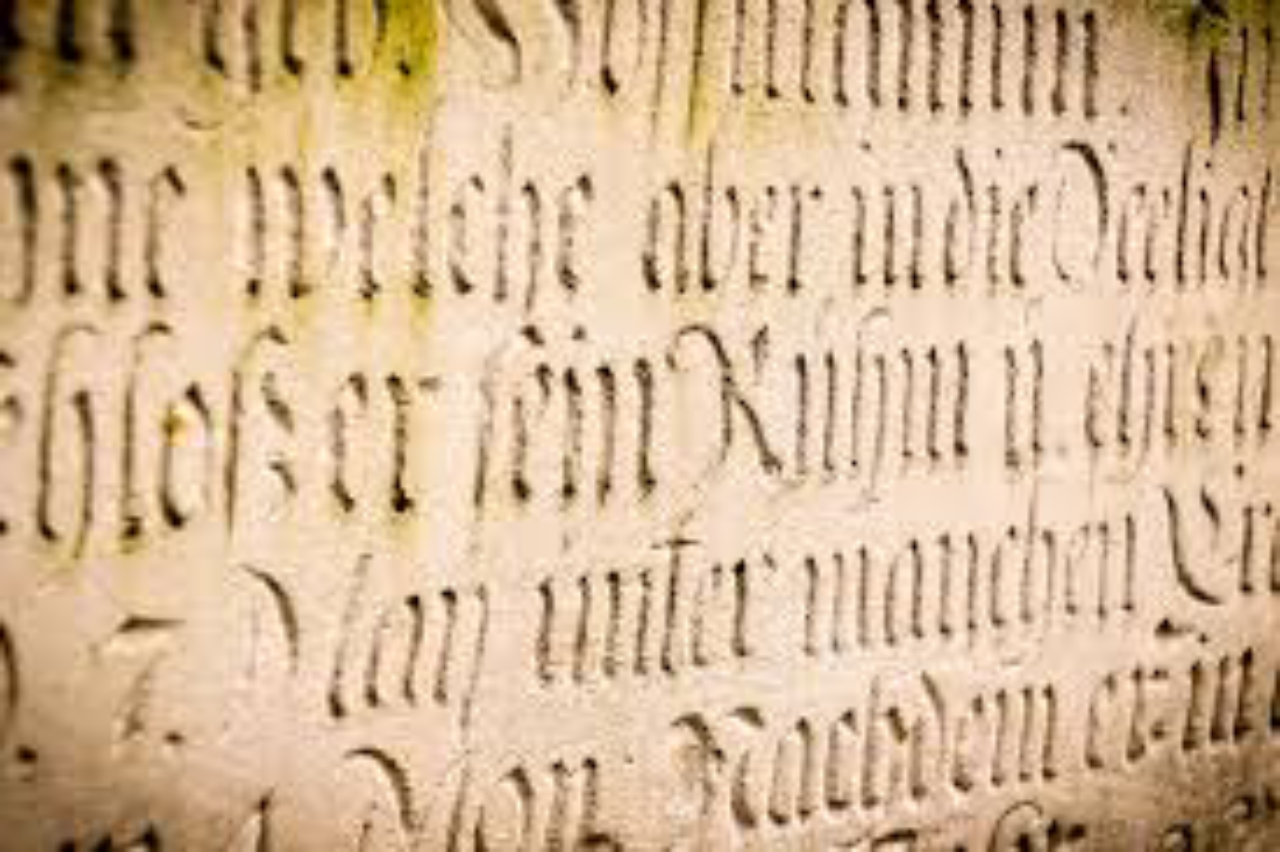 Yes, Latin is behind many of our Germanic languages too! English is one of the most well known Germanic languages, yet since more than half of its words derive from Old French, the English language also has its roots in Latin. The same is true for German and Dutch to a lesser degree, with about 20 per cent of German words heralding from Latin, and around 14 per cent of Dutch.

How does any of this help with language learning?

In terms of morphology and grammar, learning Latin will give you an appreciation of how other languages fit together. Think of how the roots of a language work. The root, as the primary lexical unit of a word, is where any language starts; we have to conjugate it, add prefixes and suffixes, etc., to make the word work for us. With so many of our languages having their origins in Latin, then, it goes without saying that root words for Latin are root words for so many other languages. To give you an example, think of the word write. In Latin this is scribo; how many other languages can you already think of with a similar word? Spanish – escribir, Italian – scrivi, German – schreiben, and even Norwegian – skrive. So if you learn Latin, how many texts in other languages can you then pick up and get the gist of their meaning? We’re thinking lots of them! 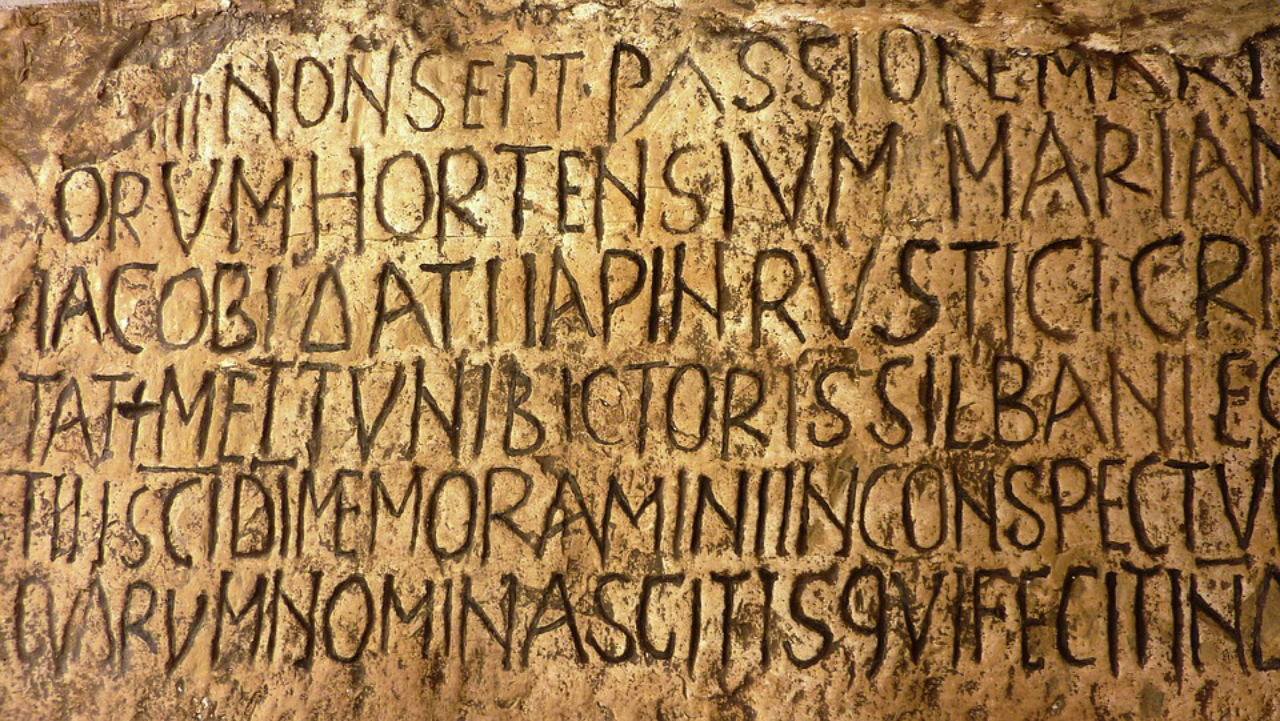 Once you’ve made the effort to learn one language, that makes it easier to learn another! You already know what methods of study work for you, and how to keep yourself motivated. Italian and Spanish students will find a lot of similarities having studied Latin in terms of roots and so on, while a German student might have a far easier time understanding German cases with previous Latin knowledge. In other words, for many of the languages we use today, a little Latin knowledge beforehand could make your studies far easier.

If Latin isn’t your current language of choice and you’d like some help with a far more modern language, we are here to help! Why not drop us a quick enquiry to see how we can design a course to fit your schedule and needs.