Ever had one of those moments when you’ve just finished stating something to a friend, and realized you made a mistake? Not just any mistake either, not something as simple as a mispronunciation, or mistaking one word for another. No, this time you’ve gone so far as to switch the letters from one word with the letters from another; that’s plain crazy.

So you’re standing there having tried to tell your friend that “it’s pouring with rain,” it only takes a second thought and a quizzical look from your friend before you realize you said “it’s roaring with pain.” “What is?” he says, confused by your lack of any distress, “oops, I mean…”

They have a name, spoonerisms, named after a poor fellow who was ‘reputedly’ prone to the mishap, William Archibald Spooner. He was born in London in 1844,  and taught history, divinity and philosophy at a college in Oxford. His most well-known gift to the world of linguistics was popularized by 1921, I imagine being surrounded by school goers helped spread the phenomenon quickly.

While it’s not exactly known which spoonerisms Mr. Spooner said (spooned?), as some were possibly schoolyard jokes and Chinese whispers, but a portion of the ones he is now associated with include:

“The weight of rages will press hard upon the employer” — Rate of wages.

“The Lord is a shoving leopard.” — Loving Shepard.

“You were fighting a liar in the quadrangle” — Lighting a fire

Of course while William A. Spooner might be the name behind the spoonerism, he’s by no means the only person to make good using the rather funny absurdity. Many times people have used the spoonerism purposefully, deliberately to make fun, or to leave a lasting impression; like George Carlin did, when he would say “Don’t sweat the petty things and don’t pet the sweaty things.” Sound advice. 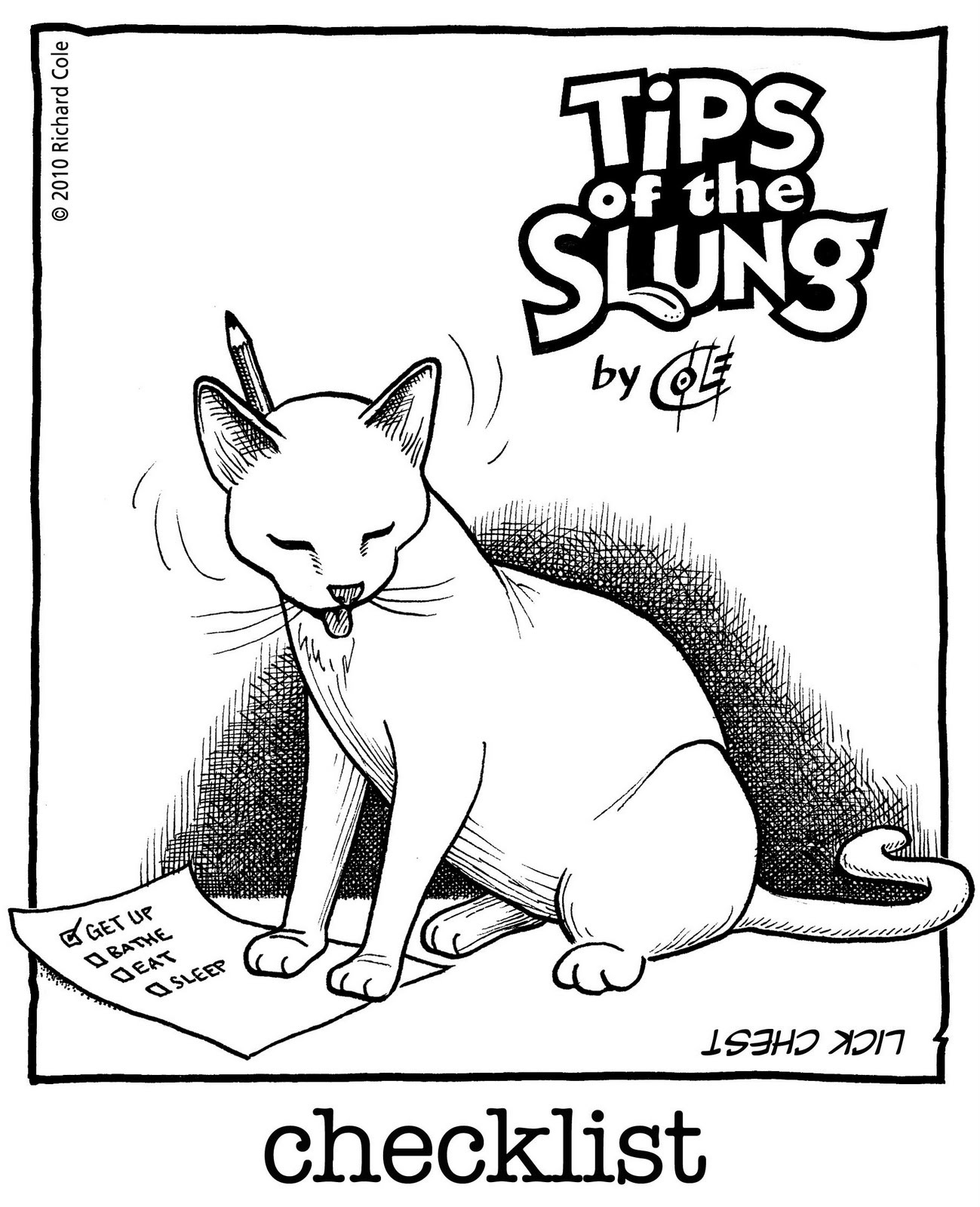 Archie Campbell had a signature routine telling stories in spoonerisms, one being the popular “Rindercella.” In this story, Archie uses the spoonerism frequently (mostly to allude to crude and inappropriate words), with sentences such as “Rindercella and her sugly isters lived in a marge lansion,” “He tried the slass glipper on Rindercella,” and “Rindercella and the prandsome hince were married.”

Spoonerisms often make an appearance when you try to say something too quickly, especially something with similar sounding phonemes, also commonly known as the tongue twister. The lapsus linguae (slip of the tongue) is common and one might wonder why it took until the nineteenth century, nonetheless it’s likely something we’ve all stumbled upon in one way or another.

Have you ever used a spoonerism either by accident or purposefully?