Animals have a tendency to surprise us. The more we study them, the more fascinated we are by them. We know animals are capable of experiencing fear and pain, we understand that certain species – like elephants and dolphins – are self-aware, and we know that there are certain animals that are even capable of learning human language and communicating with us. Koko the gorilla is one such example of an animal that has learned to ‘talk’ using modified American Sign Language that her trainer has referred to as Gorilla Sign Language (or GSL). However, Koko is truly an exception to the rule and one of the few animals alive with the ability for two-way communication with humans. For the most part we’re stuck trying to decipher the mews and barks of our pets with no real way of knowing what it is they really want. But can animals understand us even if we can’t understand them? Your dog’s capacity for language comprehension may surprise you!

It’s how you say it

It may not come as a surprise to most dog owners that the way you talk to your dog plays a huge part in whether or not he or she can understand you. Dogs rely a lot on tones to be able to decipher what their owners want. In fact, dog training methods often involve lowering the tone of your speech when you’re scolding a dog versus using a higher tone when praising them. If you were to praise your dog in a flat tone, for example, the animal would find it confusing and you would probably be met with a rather quizzical look. But praise them in a higher pitch and you’ll see them get all excited over having done something right! Likewise, talk to them in a low pitch and they’ll probably slink away with their tail between their legs. 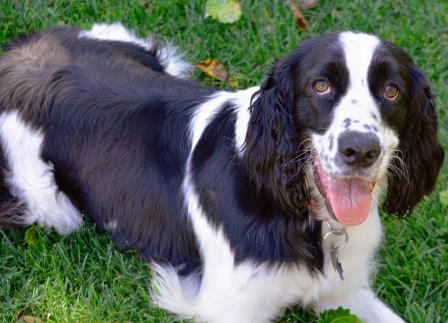 It’s what you say

Even though tones are important for dogs to be able to understand what you’re telling them, you actually can’t get away with saying a bunch of gibberish in a high pitch and expecting them to think you’re praising them! According to a study carried out on 13 dogs, the reward pathways of their brains lit up when they heard praising words in an approving intonation but remained unresponsive when random words were spoken using the same tone of approval. Apparently, dogs process language in a way that is remarkably similar to us humans. They appear to separate words from intonation and analyse each word separately to determine what it is you’re trying to communicate. See? Science has proved that your suspicions that Fido was always a little smarter than he was letting on are well-founded! 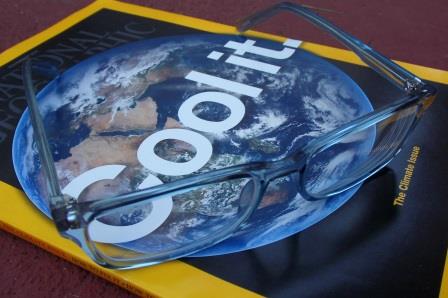 It’s why you say it

Even today, human beings tend to hold the point of view that we are the most important species on the planet. All other species tend to take second place when it comes to humanity’s demands (which is why we’re facing the unprecedented mass extinction of our oceans and land species), but when we discover what animals are capable of it is a stark reminder not only of what it means to be human, but of how truly arrogant we are in our assumed role as ‘best species ever’. All we really are though, is fortunate in the way we’ve been favoured by evolution.  Scientists believe that there was a big shift in our great-ancestors’ brains which led to the left hemisphere taking on the role of processing language. It has long been assumed that this is what accounts for the unique human ability to use intonation and pitch (as well as words) to communicate emotions. However, now that experts have discovered that dogs also use the left hemisphere to process and understand language and intonation, this point of view has been greatly challenged. Perhaps humans aren’t as special as we’d like to believe, maybe we’re just further along on the evolutionary scale than our fellow species!

I challenge you to test this theory on your furry friend. Talk to your dog using the tone and language you usually would to signify approval, then do the same to show disapproval. Now use gibberish and approval intonation and see what happens! Let us know the results in the comments section!