Meaningful Engagement Language Courses: Which Language Should I Learn?

Military personnel are in constant contact with other cultures and languages as part of their daily job, and broadening their foreign language skills and cultural studies becomes essential, be it for work-related or personal reasons.

At Language Trainers, we have worked for a long time preparing language classes for the Australian Defence Force through several funding programs, including Meaningful Engagement and the Rehabilitation Program from the Department of Veteran Affairs.

Though we can find you a professional teacher of any language and prepare a tailor-made course for you, you may not be sure about which language you want to study. 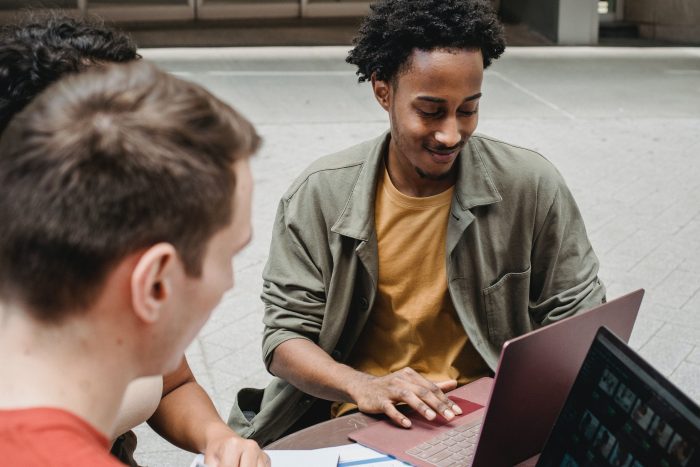 Photo by William Fortunato from Pexels

So, whether you have had to take a break from your normal duties because of an injury and would like to get ready for your following mission once you are ready, or you are just interested in learning a foreign language for personal reasons, these are some of your best options!

Indonesian is definitely a great choice if you want to boost your career in the army! Being one of our neighbours, there is always a lot of interaction and cooperation between the Australian and Indonesian armies. Though it may not be as popular as Spanish or French, the effort pays off in the long term, as you will have lots of opportunities to put your knowledge of the language into use in your job and in your daily life.

Besides, Indonesian is known for being quite a simple language. So, you should not have much difficulty learning its grammar and pronunciation. And it also has lots of borrowings from other languages like English, Chinese and Portuguese, which means that mastering its vocabulary should not take you a lot of time either!

Knowing Mandarin Chinese is a challenge that is well worth the effort. Not only is it the language with the largest number of native speakers in the world, but it is also spoken by the great majority of people in the most powerful country in Asia and our region. 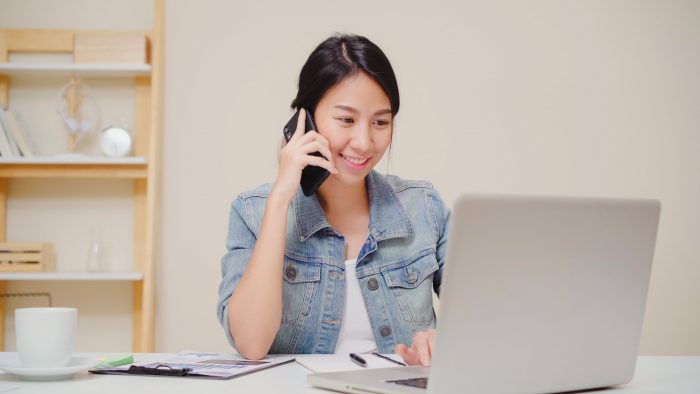 Plus, the large influx of Chinese immigrants that have been coming to Australia in the last years means that you are likely to have lots of opportunities to practise this language in your daily life.

Though there are not as many Australian missions in Afghanistan as there used to be, the Australian Army cooperates closely with the newly formed Afghan National Defense and Security Forces as they improve their own defence, security, and counter-terrorism mechanisms.

So, if you are eligible for funding through, e.g., Meaningful Engagement, you can use your time to enroll in one of our language courses and boost your career opportunities once you are ready to go on a mission, knowing Dari will be really helpful. This language is used as the lingua franca among Afghanistan’s ethnic groups, such as the Tajiks, Hazaras, and Aimaqs – about 80% of the population speaks it.

Depending on the region, knowing Pashto could also come in handy. Though this is the language of the most influential ethnic group – the Pashtuns -, it is understood by far fewer people in the country (about 48%), so it may not be as useful as Dari. Besides, most Pashto speakers can also understand and communicate in Dari, at least, at a basic level.

Arabic is one of the most valued languages by the Australian Defence Force. The Middle East, Iraq and Egypt are by far the places where the ADF assigns the most personnel. This means that you are very likely to put your knowledge of Arabic into use should go back to the force. Besides, the Arab culture is one of the richest in the world. So, if you were assigned to a destination where Arabic was the daily language, you may be intrigued to learn more! 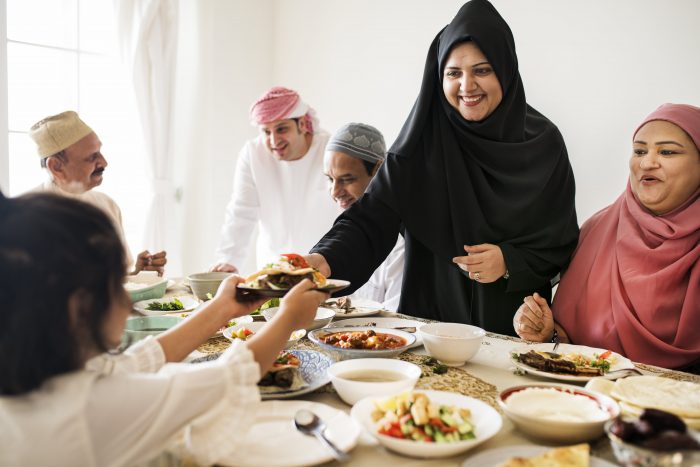 Just bear in mind that there are many diverse varieties of this language, so the Egyptian or Iraqi Arabic you may have been exposed to will differ from the standard dialect.

It is no secret that the Russian influence in our region has been growing rapidly and steadily in the last years. This means that, even though the Russian and Australian defence forces do not cooperate closely in any mission or interact constantly, this is a language that is very likely to gain strategic importance in the future, especially in intelligence. If you want to invest your time learning a difficult language that is becoming very relevant in the world scene, Russian is a very wise choice!

Though you may be afraid of having to learn a whole new alphabet, learning Cyrillic is not that difficult! Your mileage may vary, but many people claim that being able to understand Russian letters is only a matter of a few hours.

How Can I Learn These Languages With the Meaningful Engagement Language Courses?

You can enroll to learn these languages or any other language all throughout Australia, including these locations where the ADF has military bases:

We can assist you to apply for funding through Meaningful Engagement, the DVA’s Rehabilitation Program, among other options. If you have any doubts, contact us and we will get back to you with all the answers! 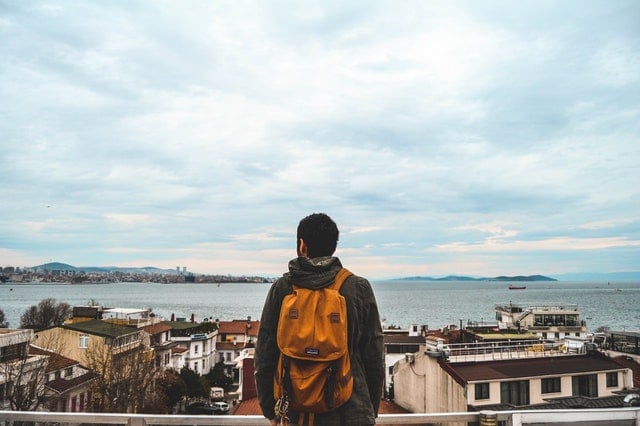