Most popular languages to learn in Australia

Thinking of learning a new language? Interested to know what other people in Australia are learning? Then this is the article for you! Here are some of the most popular languages currently being studied in Australia; which have piqued your interest? 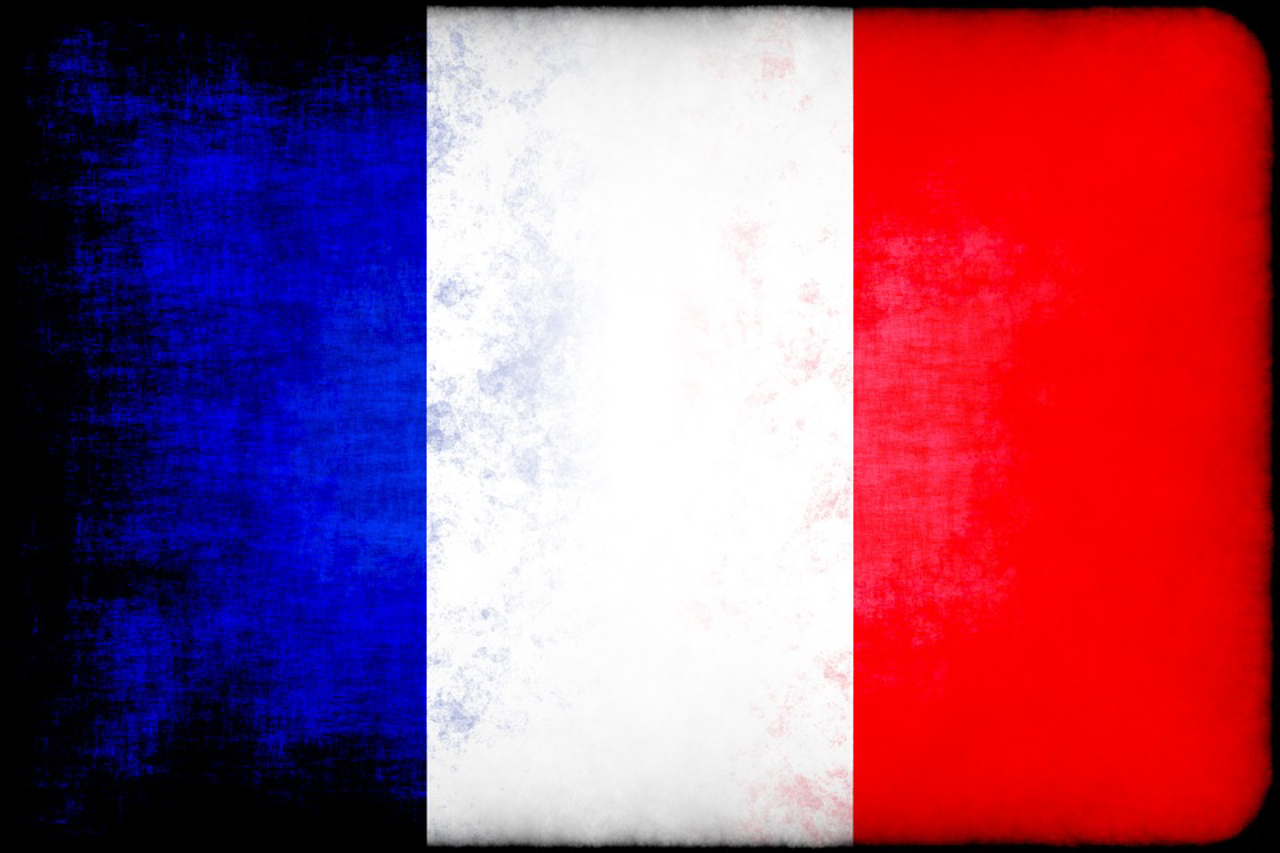 For being on one of only two continents that doesn’t have an official French-speaking country, Australia seems to be making up for what it is lacking with its most popular language learning choice! French is the go-to second language choice for many students and adults seeking additional language skills. That being said, not a lot of people really speak French in Australia; there are only around 110,000 of French descent according to the last Census. Though French is still an important language to learn. Australia has strong ties with France both politically and diplomatically, and in recent years those ties have been strengthened with a large contract for France to build Navy submarines, and France’s president Macron seeking a coalition with Australia over the monitoring of China’s growing dominance. And besides politics, French is spoken by some 280 million people worldwide; think of all the place you could travel and people you could speak to!

With its proximity to China it will be no surprise that both Mandarin and Cantonese are already spoken by many people living in Australia. Mandarin in particular is a widely spoken language here in Australia, accounting for about a quarter of all the languages other than English spoken in the country. Mandarin is the most widely spoken language after English in New South Wales, Victoria, Western Australia, and Queensland. It is the fourth most widely taught language in all Australian schools. Understanding Mandarin is important both for conversing with the growing population of Chinese immigrants living in the country, and in terms of growing and maintaining relations with those Mandarin speakers overseas. China’s economy and dominance is on a steady increase, so it only makes sense to study a language that will have prominence in our future. For travel, for work, for trade, commerce, diplomacy, and so many other sectors, Mandarin has a wide reach and impact; why wouldn’t you want to be fluent in it? 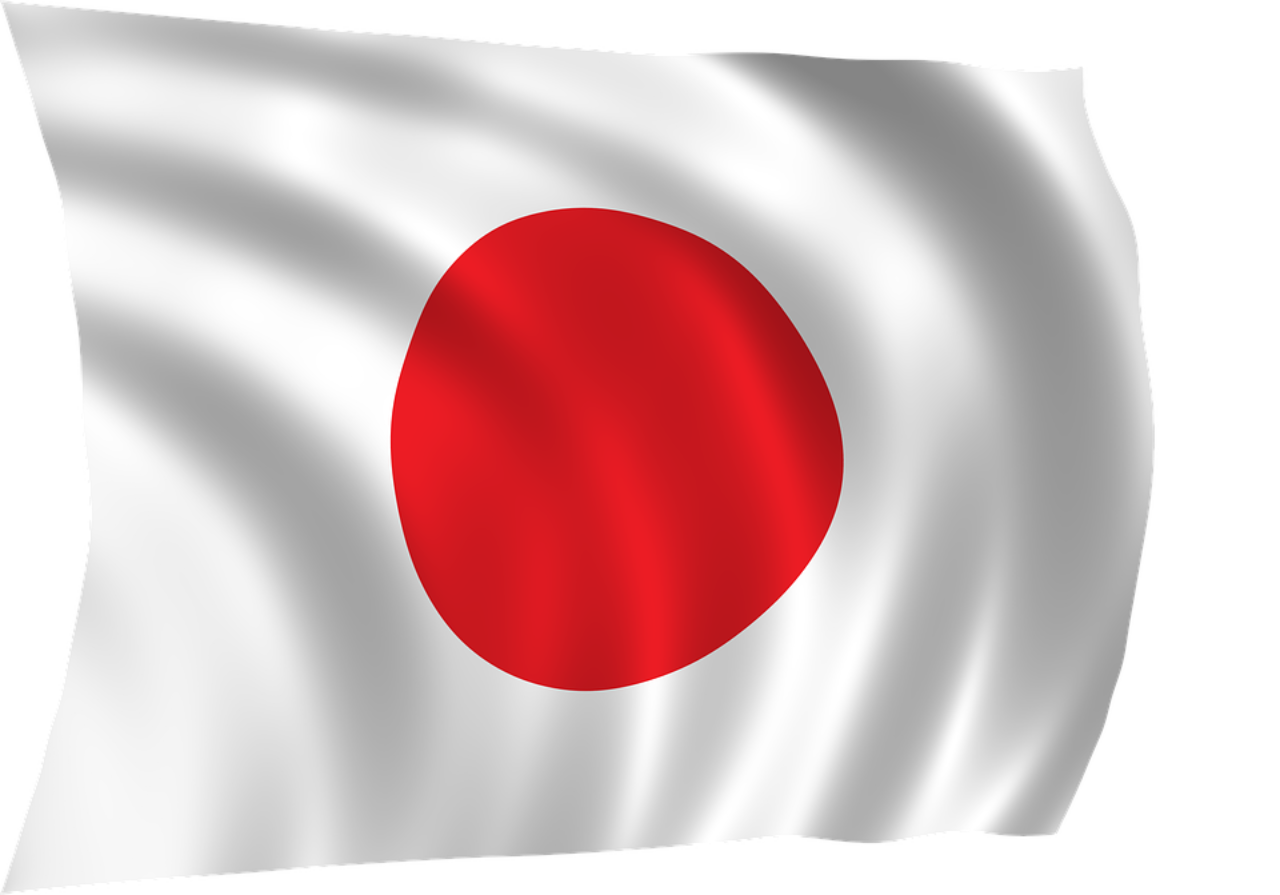 As another important trading partner for Australia, it makes sense for Australians to learn the language of Japan. Japanese is the most taught language for Australia’s schools, thanks to a programme funded by the government back in the 1970s that is still influencing language choices across the board. There are only around 71,000 people who are of Japanese descent living in Australia, so there are fewer native speakers to speak with than you might like if Japanese is your chosen language. Still, Japanese is an important language to learn, for work, travel, and diplomacy, and also for if you find the challenge of learning languages fun! 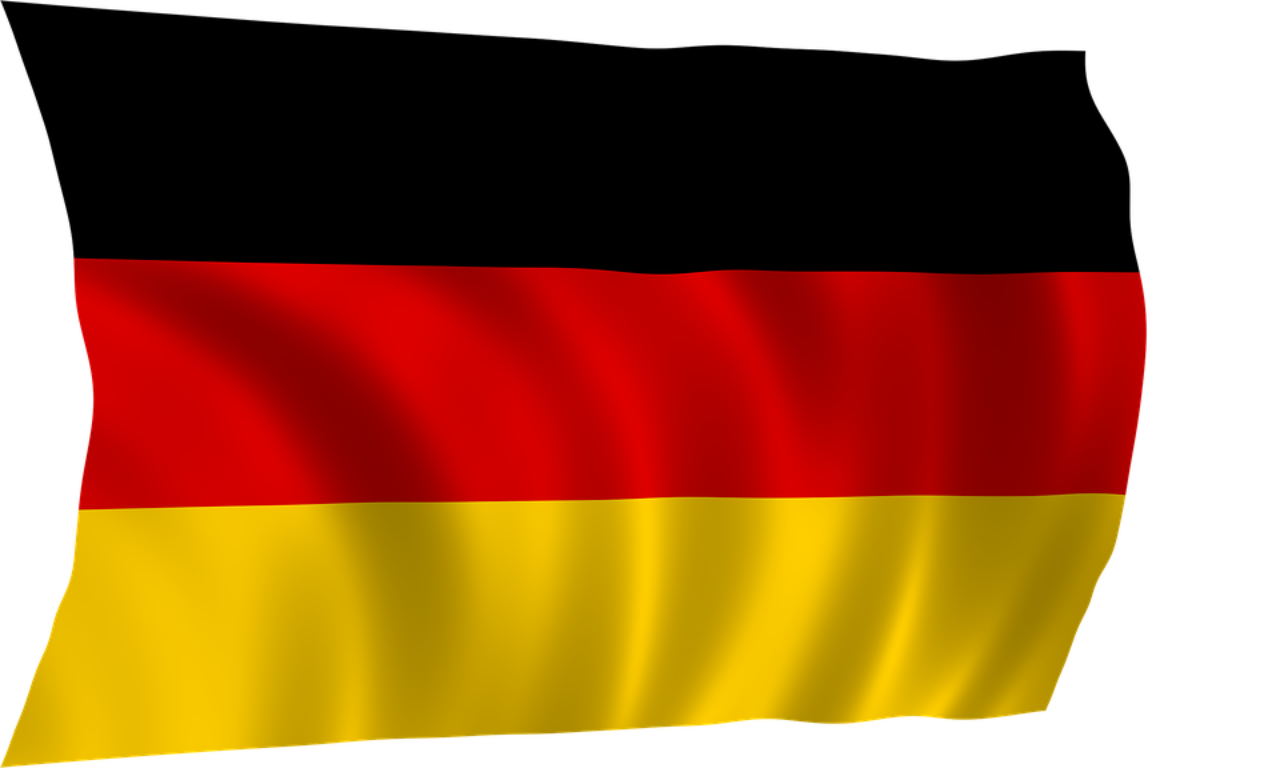 German has long been a popular language choice for schools to have on their curriculum. And in the past, German was considered one of the most important second languages across the country. The German community present in Australia still remains one of the largest, with almost 900,000 people listing themselves as of German descent, which could explain the language’s continued popularity. This large community means lots of practice opportunities with natives in theory, and perhaps is a reason why people like to study German; it is a way for those German descendents to connect with their heritage through learning German if they don’t already speak it. German is also an important language if you are planning on travelling in Europe. It is an official language for Belgium, Austria, Switzerland, Luxembourg, and Liechtenstein as well as Germany, and is understood at least at a basic level in many ‘eastern’ European countries like Poland, Hungary, and Lativa. And above all else, if you’re looking for a second language that isn’t too dissimilar from English for something easier to learn, you can’t go wrong with German; English is a Germanic language, after all.

Whatever language you decide to learn we are here to help! We have native speaking tutors ready to help you build a tailormade course that will fit your schedule and needs. Why not drop us a quick inquiry today to see how we can help you on your language journey?