If you’re a native English speaker, you know you have it easier than most; which other language has shoulder-barged its way into pretty much every industry making it an unofficial lingua franca for so much of our world? It can be easy to stay monolingual as an English speaker because we have it so easy, but that doesn’t mean we should! Though if we are going to choose a language to learn, we want our language journey to be a simple one, right? Of course! So without further ado, here are some of the easiest languages for English speakers to learn. 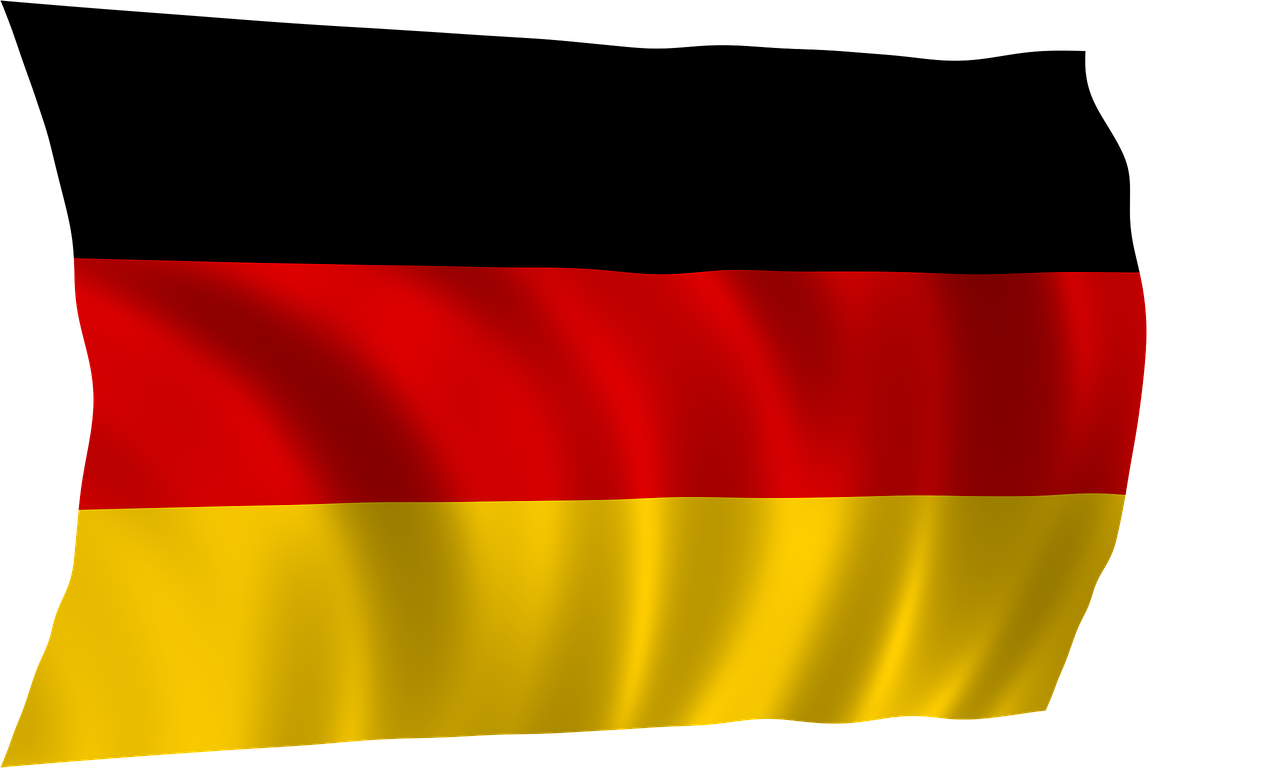 Since English is a Germanic language, it makes sense that some of the easier languages for us to learn are also Germanic in origin. Though Germanic doesn’t have to mean just German; falling within this language family are Norwegian, Swedish, and Dutch, amongst others.

For German itself, English already shares a large number of cognates meaning you probably already know quite a bit of vocabulary, and just need to learn the new spellings of some of these words. Some you won’t even need to make that effort for! Arm, bank, digital, import and information are just a tiny sample of words that are spelt exactly the same way in both languages. There are in fact hundreds of cognates shared between German and English that will get you started in expanding your vocabulary, without even having to try!

So what else is easy about German as a target language for English speakers? Well, pronunciation is often quite similar, and a lot of phrases might be spelt slightly differently yet sound the same. Think I have and Ich habe, or what is that and was ist das. 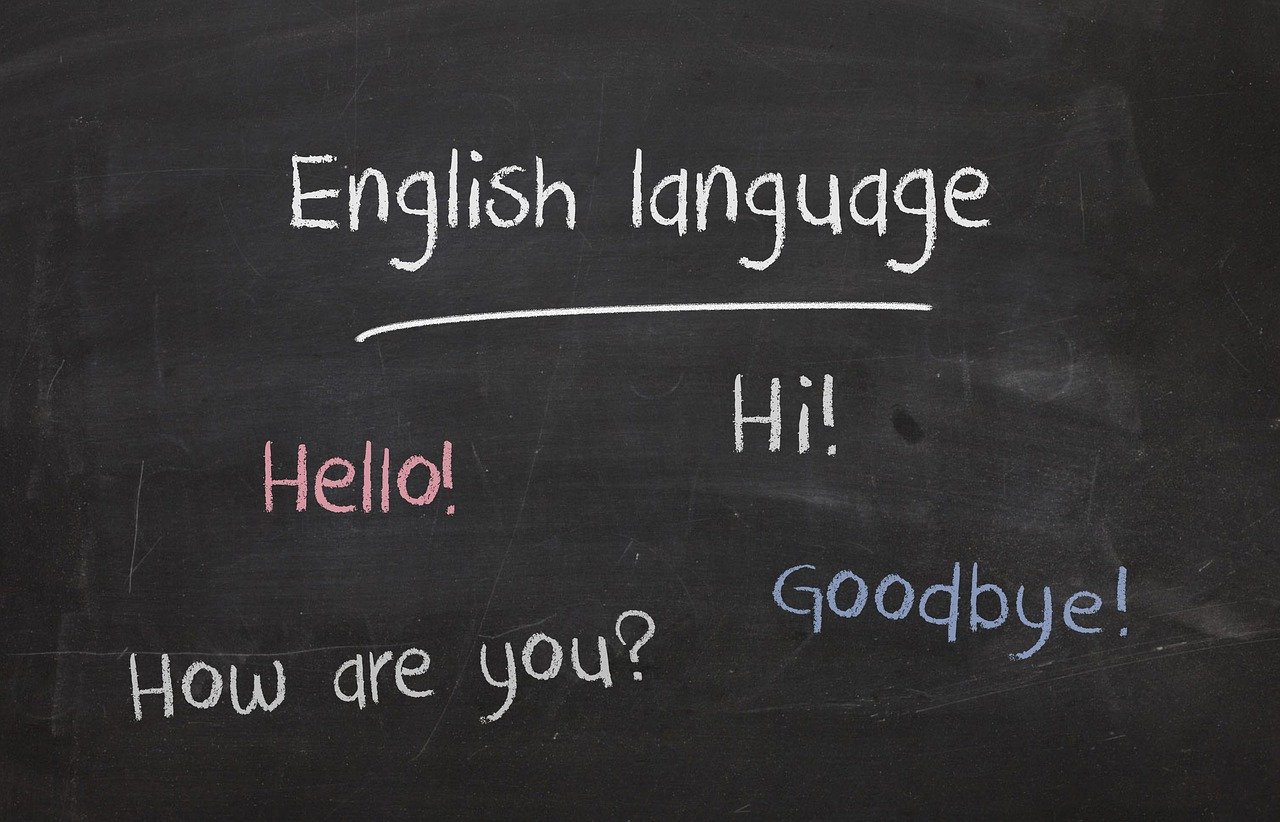 And what about other Germanic languages, since some people might pale a little when confronted with German grammar? Norwegian also shares a lot of cognates with English, and shares similar word sounds that help you make sense of a sentence even if you don’t necessarily understand – think can you help me and kan du hjelpe meg, for example. Swedish is similar, and since you no doubt have got yourself lost in an Ikea before, you’re already familiar with the sound of and spelling of Swedish, giving you a head start.  And finally on our glance at all things Germanic, Dutch is another easy language for English learners, though be aware of its false friends! A lot of Dutch words look English and then are pronounced quite differently, meaning entirely other things. Or not; Dutch can be tricky! Think eventual and eventueel; the Dutch word here actually means squirrel, despite how it looks! 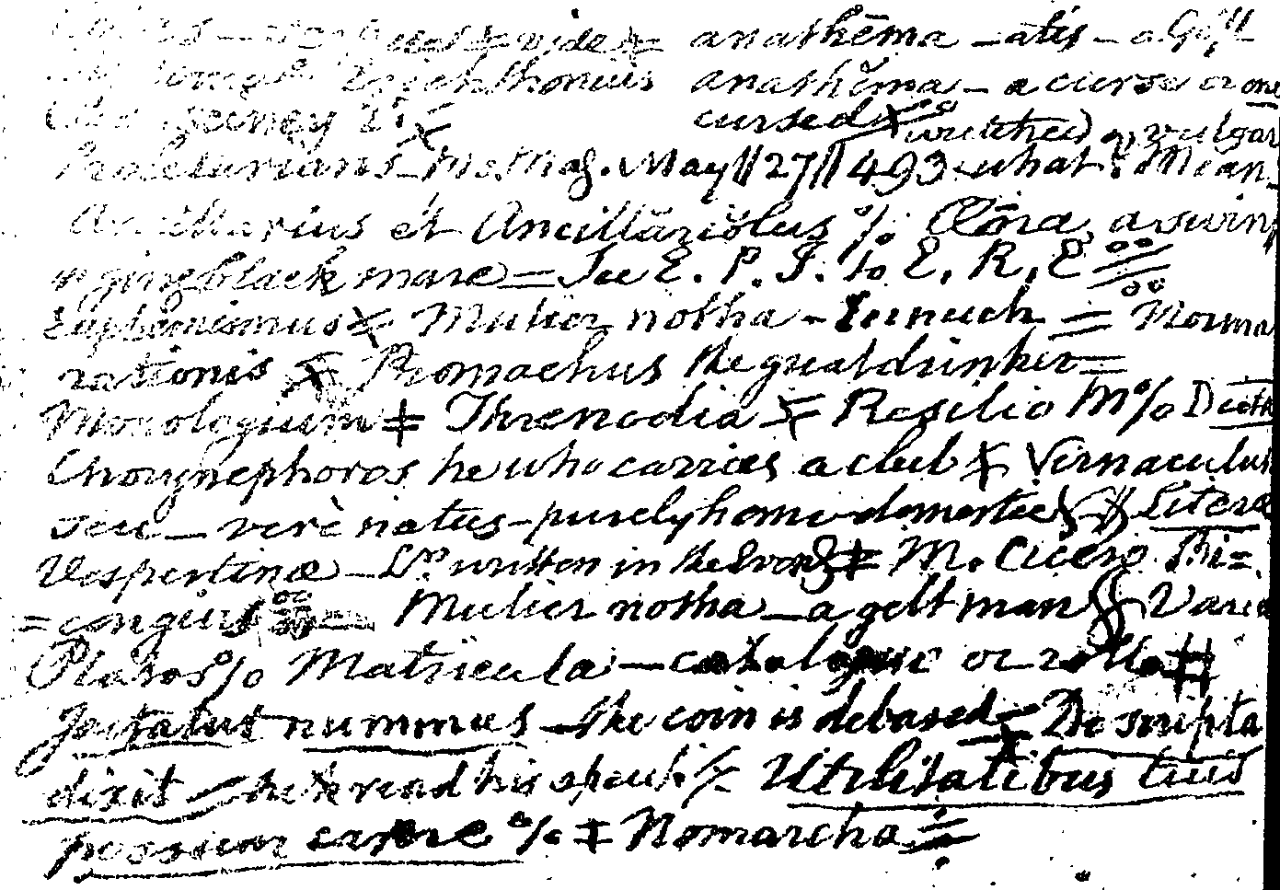 Of course, a lot of our English vocabulary does have its origins in Latin. With the Norman invasion of England came a lot of French and Latin words that have gone on to be part of our everyday language. So if you’re looking for a language that has already got its foot in the English language, well. Romance languages are all a good place to start!

French words we use a lot of but don’t even think about are things like à la carte, menu, gateau, couture, and silhouette. Sans is a word we know from fonts with or without the flourishes of serifs, and we’ve claimed things like brunette, entrepreneur, and depot as our own! Learning French then is basically just adjusting a lot of the language we already speak, getting used to a slightly different pronunciation and at times a different word order. And yes, there are verbs to conjugate, though only a small number of them are irregular, meaning once you’ve learned how to deal with, for example, regarder – to watch – you can figure out how to use just about any verb!

Spanish is another easy Romance language for English speakers to learn. Why? Well, first, we’re back to the whole Latin origins with similar words and cognates such as correct and correcto, central and central/céntrico, and fiction and ficción. Unlike the nightmare English is for learners of it, Spanish is a phonetic language, meaning you say exactly what you see and don’t have to guess about pronunciation. And while the grammar rule exceptions and verb tenses can be a challenge, it’s like French; once you’ve mastered one you can probably figure out the rest quite easily. So once you’ve uncovered the mysteries of conjugating caminar – to walk – you’re ready for just about anything!

If you’re ready to embark on your language journey, why not do it with us? Our native-speaking teachers are ready to help you with a tailor-made study package that will fit any schedule. Drop us a quick enquiry to see how our courses work.