Boardroom Buzzwords: Japan’s Top 6 Commonly-Used Slang Terms (And How to Interpret Them at Work)

With a culture so obsessed with propriety, it can be difficult to imagine Japan breaking loose from its traditional behavior to show off its modern side.  However, Japan presents a bizarre blend of antiquity and 21st century innovation, reflected in their vast collection of slang terms, idioms, and other culture-specific jargon that may sound confusing to someone who’s only familiar with textbook Japanese.  So before you travel to Japan, whether for work or leisure, make sure you have these most popular slang words under your belt.

1. Shareteru: A word initially popular with the youth culture but which has evolved into a mainstream term (much like the word “cool” in English), shareteru is a verb which literally means “to be fashionable” but can be used to express positive feelings about anything.  Admiration for someone’s outfit, a colleague’s presentation, or a delicious meal can all be described as shareteru.

2. Age Ashi Wo Toru: Here is an idiom that some understanding of Japanese culture is necessary for you to understand.  Literally, it translates as “to grab a flying foot.”  This may sound absurd to an English-speaker, but it is referring to the Judo practice of intercepting a flying kick from someone and using their momentum to throw them to the floor.  This basically means that you take every opportunity to jump on somebody’s mistakes.

3. Atama Ni Kuru: This phrase translates to “coming towards the head,” and means that you are becoming very angry.

4. Hitorizumo: Japan is a very communally-minded nation, and this classic idiom will very likely come up in the boardroom, possibly as a mild reprimand for show-offs.  It translates to “one-man sumo,” alluding to the traditional Japanese wrestling style, and how ridiculous someone would look sumo wrestling by himself.  Similarly, it is embarrassing to see someone trying to complete a task that requires two people.  Essentially it advises to always share the workload as well as the praise with your peers. 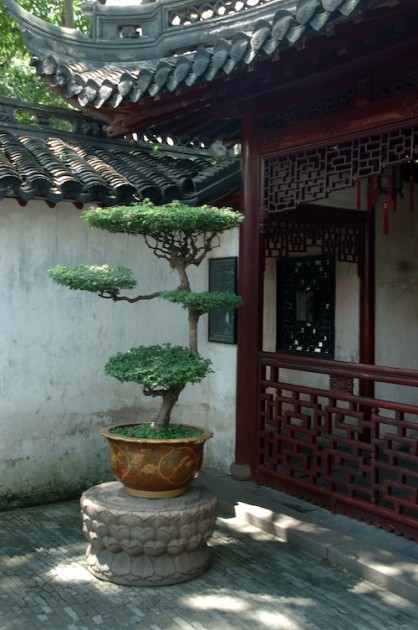 5. Nemawashi:  Another esoteric concept that could show up in the office, Nemawashi refers to the ancient Japanese art of cultivating miniature bonsai trees.  Ne means “root” and mawashi means to circle, and the compound word refers to the intricate care that goes into tending a bonsai tree’s roots and branches before it can be considered perfect.  With the tree acting as a metaphor for the workplace, Nemawashi alludes to the Japanese taboo on addressing issues in public, and how important situations will be mulled over privately for a long time before making a decision.

6. Sushizume:  Literally “packed like sushi.”  A familiar idea to anyone who has ridden the public bus or subway during rush hour, Sushizume is the Japanese equivalent of the English idiom, “Crammed in like sardines.”

For more Japanese idioms and surprising slang terms, you will have to learn Japanese.  Send us an inquiry if you have questions about how to begin, or take our free online Japanese language level test.

Comments on Boardroom Buzzwords: Japan’s Top 6 Commonly-Used Slang Terms (And How to Interpret Them at Work) 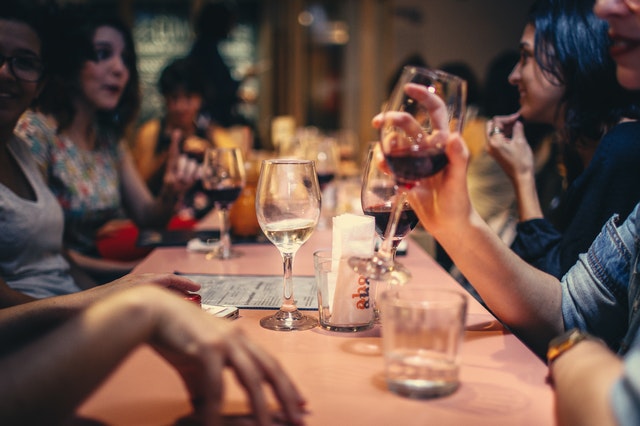 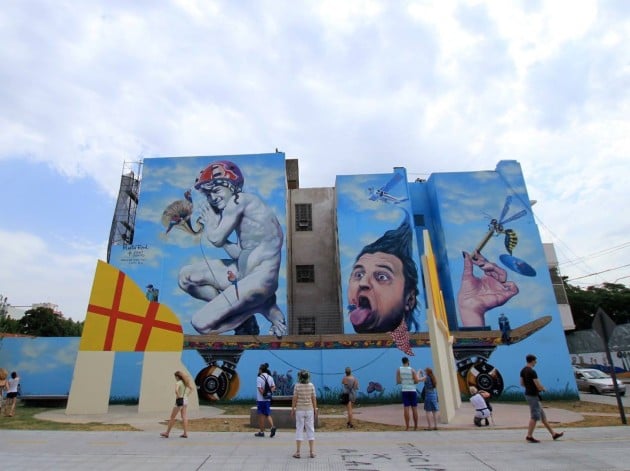