5 Cultural and Etiquette Tips for Your Trip to China

Not only is China one of the world’s oldest civilizations, but as the globe’s second largest economy, the Middle Kingdom has ensured that its ancient glory is carried over into the modern age. With over 1.3 billion people, China also has a lot to offer when it comes to a burgeoning and thriving market – making it one of the best countries in the world for business.

Whether you’re drawn to the cuisine, culture, or business aspect of this dynamic country, navigating the many ups and downs of life in China is never easy. So before you begin your journey to the PRC, check out these five culture and etiquette tips to make your time abroad a smooth and happy one. 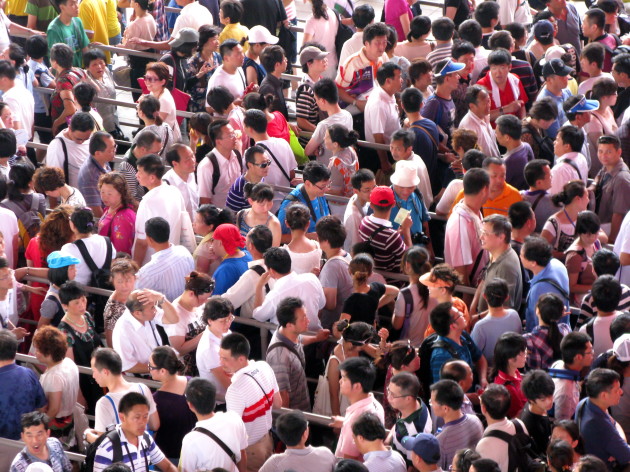 In Chinese culture, it’s highly appreciated when foreigners master a bit of Chinese. And while no one expects you to be fluent, being able to introduce yourself and carry on a basic conversation will automatically make your peers respect you more. Be sure to keep your Mandarin skills fresh so that you’re ready with the right phrases when introduced to key corporate people! It’s also common to exchange business cards immediately after you are introduced, so keep yours at hand. When presenting your card, do so with both hands as a sign of respect, doing so with only one hand is a major cultural slap in the face, so keep this in mind!

Dining etiquette is a huge part of any culture and China has quite a few rules which must be followed in order to ensure a smooth dining experience. Dining in China is a social experience with people generally sitting around a round table sharing a variety of dishes placed in the center. Only begin eating once all the guests, and especially the hosts, are seated. Seating is determined according to seniority with the most senior person sitting farthest from the entrance and facing the door. When eating, pace yourself according to your fellow diners and expect formal meals to be accompanied with tea, beer, or spirits and, of course, the occasional toast! 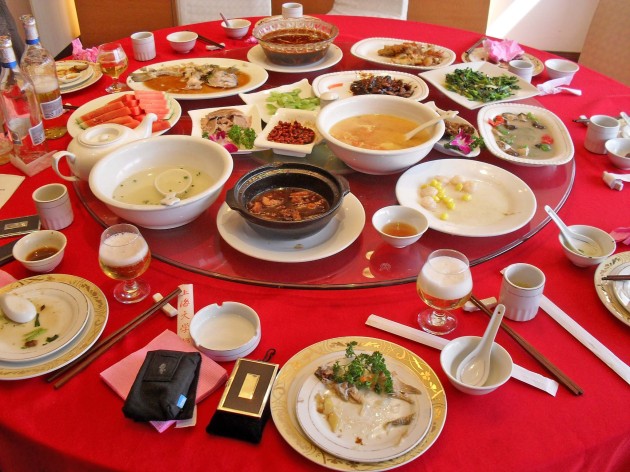 Punctuality is a must in China and arriving late for meetings is considered extremely rude. Be on time, and if you do get caught up in traffic or delayed by a client, you must offer a sincere apology for your tardiness. Seating during meetings is carried out in a similar fashion to seating during meals; the person of honor or the most senior person sits farthest away from the entrance and faces the door, or they are seated directly across from the host of the meeting. Meeting etiquette also requires that those sitting-in also participate in preliminary small talk in order to break the ice. Never get straight down to business in China; spend some time getting to know your fellow workers first.

Legend has it that tea was discovered by a Chinese emperor named Shennong in 2737 BC, so it’s understandable that this country takes great pride in making tea a large part of everyday culture. During your visit in China, you will undoubtedly encounter tea aplenty, but the situation where it is of paramount importance is without a doubt when you are invited to someone’s home. In Chinese tradition, when you enter an acquaintance’s home, they will offer you tea almost immediately. It is extremely important that you drink it, whether you want it or not; to refuse is to make your host lose face. When visiting a local’s home, you should also always bring a gift or some sort of bounty for your host. These can range from a basket of fruit to something more substantial. Whether or not your host opens the gift in front of you is up to them, the important thing is that you never come empty-handed!

Personal space has a very different meaning in Chinese culture than it does in the West, which is understandable considering China has the highest population in the world! Know that it’s not uncommon for people to bump into each other without saying “Excuse me.” Standing in line also has its own set of spacing rules as people usually don’t have problems coming in bodily contact with those in front and behind – it’s the best way to prevent people from cutting in line. On the other hand, saving face is a massive part of Chinese culture and goes hand in hand with the concept of personal space. It is rare for people to call each other out in public, even when someone is cutting in line or doing something inappropriate, because publicly shaming someone will cause them to lose face. Apply the same rule in public spaces to the meeting room; don’t call people out in meetings or demand more information than what they’re offering. You don’t want your Chinese colleagues to feel like you’re discrediting them in front of everyone.

Picking up on the many social cues and cultural nuances in China is made much easier when you are able to speak the language. And considering that Mandarin is the most spoken language on the planet, you’ll be able to put any language skills you acquire to good use both outside and inside China.

So keep yourself from committing a major cultural faux pas by signing up for some language classes so you’re ready to impress your Chinese associates. A free online placement test will also help you to keep your abilities in tip-top shape. With these five culture and etiquette tips and your new-found language knowledge you’ll be sure to take the business world in China by storm! 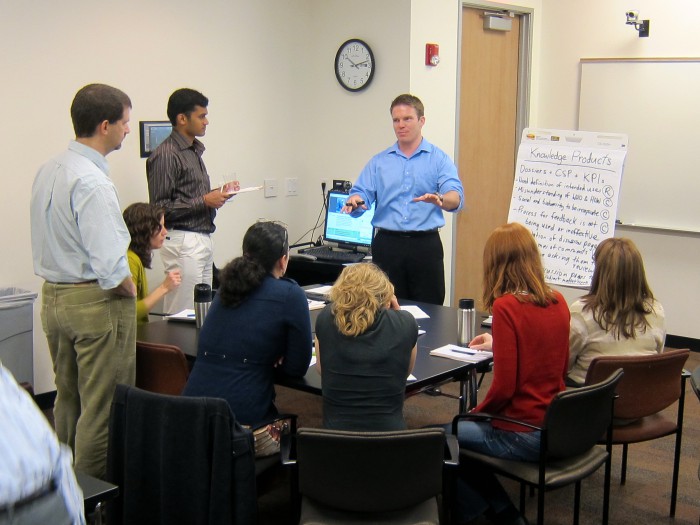