Language is constantly evolving, and in our closely connected world it is changing at an increasingly rapid pace. On average, 4,000 new words are added to the dictionary every year and 2014 featured new vocabulary which pointed directly to cultural changes occurring around the world. Words like selfie, and hashtag, both made the list, pointing, perhaps, to the growing cultural obsession with online image and popularity. However, neither of these words managed to garner the number one slot as 2014’s Word of the Year (surprising as that may seem). Instead, this top spot went to a hashtag which isn’t necessarily a single word but three: #BlackLivesMatter.

You may be thinking to yourself that #BlackLivesMatter can’t possibly be the Word of the Year because it isn’t, in the traditional sense, a word. But according to the Oxford Dictionary, the WOTY is “a word, or expression, that we can see has attracted a great deal of interest.” And, in the year since this phrase was invented, it has taken over the web and brought attention to persistent civil rights issues in the U.S. The cultural power of #BlackLivesMatter is what prompted language scholars to vote, for the first time in history, a hashtag as WOTY. 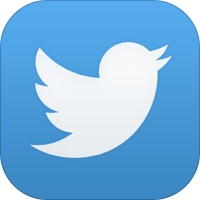 This innovative move perhaps points to the importance of Twitter culture in our modern age. Following its inception in 2006, Twitter has become a global phenomenon, allowing people a platform to voice everything from what they had for lunch to feminist issues. And before Twitter entered the scene, the hashtag was nothing more than a symbol on the keyboard. Giving people the power to voice their thoughts with short, catchy slogans, could be the reason why the hashtag has since spread beyond Twitter and can be found across most social media platforms such as Facebook and Instagram.

Without a doubt, hashtags are a perfect example of contemporary word culture. We all use them, understand them, and follow trends set by them. Herein lies the brilliance of the hashtag as part of modern language: that it supersedes different languages, cultures, and countries and unites us under one language umbrella which we all can comprehend. Hashtags also serve to bond people from around the globe behind important matters. #BlackLivesMatter is an example of this, as is the hashtag #BringBackOurGirls (related to the Boko Haram abductions), and #UkraineUnderAttack. All these phrases started conversations, inspired an invested interest, and created a global support for causes in a way which would have been impossible even a decade ago. 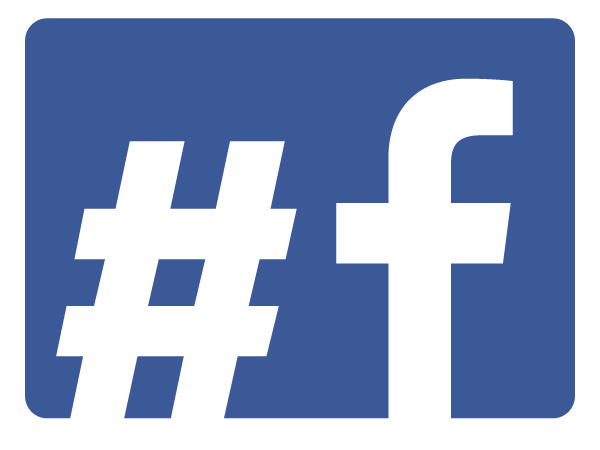 So will the hashtag fad continue? Will it keep being relevant to our culture’s communication methods or will it recede into the distance as the world around us continues to evolve at an ever more rapid pace? Experts are divided on the matter, some claiming that humans will find more advanced and different ways to communicate online while others believe that hashtags are here to stay. Regardless of which way the internet current decides to go, it’s evident that hashtags are an important addition to our culture and a unique form of engagement which can only exist in our time and age.

Even as social media affects culture, it is important to keep up with how language itself is evolving. Regardless of the power of Twitter, learning foreign languages in order to communicate on a more personal level with individuals from around the globe is also of vital use. Global language trends are something you can easily keep up with, whether by signing up for excellent language classes, or testing your communication skills with online placement tests. The right language can help you start the right conversations; whether you’re doing so using online hashtags are carrying out face to face interactions. With the right tools you’ll be able to initiate the discussion with a better understanding of the world and successfully see your own personal impact upon our modern culture!

Comments on #BlackLivesMatter: How Twitter Impacts Culture and Language