Speak Like A French Person With These 12 Slang Phrases

French may be the language of love and you might picture cherry blossoms and baguettes every time you hear it, but, like every other language, French is replete with slang, swear words, and profanities. You can learn vocabulary and practise conjugating verbs until the cows come home, but the moment you try to strike up a conversation with a French peer in Paris you’ll probably find yourself a bit lost. There are simply some things you can’t learn in a classroom, and one of them is slang. Don’t be left feeling confused and out of touch, instead learn some basic French slang and impress your local friends with your knowledge of the language!

This is almost the French equivalent of a cig and is simply a common slang phrase, especially in Paris, used for cigarette. So when you’re going to bum a cigarette you would say: T’aurais pas une clope?

The literal meaning of bouffer is to balloon in size. For some mysterious reason, it’s now common practice to replace the French word for eat (manger) with bouffer. Maybe because when you eat a lot you feel like you balloon in size? Who knows?

This is a popular acronym for bien chic bon genre (good style, good attitude) and is used to describe anyone who comes across as preppy or stylish. It’s usually in reference to a person’s manner of dressing and can also be applied to stores that sell high-end clothing.

Euros may be the currency used in France today, but people still love to use balle as a slang word for money in French. Pre-2002, when France still used francs, balle was already a popular slang word used in place of francs. The word stuck and can be utilised interchangeably with Euros today. 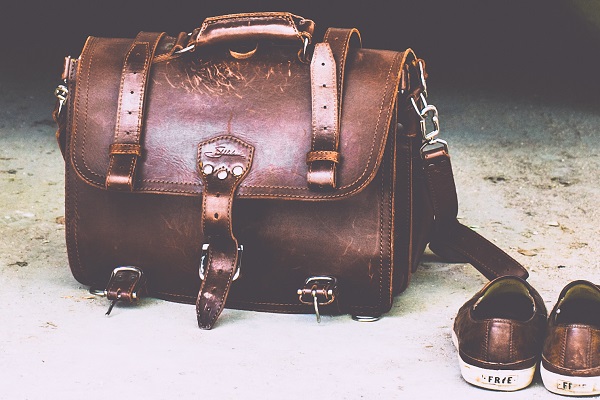 These colloquial terms can be used in place of the verb travailler (to work). As far as I know, there isn’t an English equivalent, although daily grind isn’t such a bad way to put it, I suppose!

You’re guaranteed to never hear this term in your French class and it’s not just because it sounds like a, ahem, popular English swear word, but also because this is a slang term for weed. Just like we love to call marijuana by a variety of different nicknames (Mary Jane and cannabis just being a few), the French have their own special words for it too. So if you hear someone talking about le shit, you will know exactly what they mean.

This is probably one of the most versatile French slang words out there because it can be applied to almost anything. Be careful though, this isn’t a pleasant word. Basically use it when you want to say something or someone is a giant pain in the derriere.

Unlike chiant, kiffer is a positive word that can be used when you want to express how much you like something or someone. A rough translation would be to say you dig something in English. 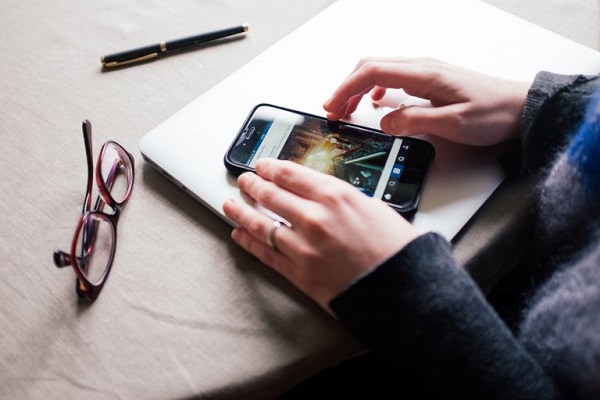 Wesh is a form of greeting that translates to something like yo. Avoid actually saying this word though because you may just end up being laughed at. However, it is culturally okay to use it in text messages or online.

This slang word can be used when talking about a woman. Basically its English equivalent is chick and the word is neither insulting nor particularly complimentary so be careful who you use it with. There are some who might find it derogatory if you say something like ma meuf (my chick), so handle with care!

You probably learned in French class that grave means serious, but in modern day slang it has taken on a completely different meaning. These days, young people use this word as an adverb to say something is crazy good, or seriously fast. As you can see it doesn’t have one direct translation, but it’s a word meant for all sorts of extremes!

This is another phrase that is particularly popular amongst Parisian youth and you will certainly impress people if you drop it in a conversation. It’s a way to express you are unhappy with something or, plainly put, pissed about something.

Which of these slang words and phrases are your favourites? Do you know any others you can share with us?