The Determined Rise of Singlish in Singapore

The Singaporean government at times seems to have a love/hate relationship with Singlish. This Creole tongue which has developed from the influences of multiple languages in Singapore continues to persist despite the bad reputation some tend to give it. In fact, if you visit this island nation you will probably find yourself confused on several occasions when you hear this tongue which isn’t English or Chinese, or Tamil, or Malay, or Hokkien, and the list goes on and on. Curious to know more about how Singlish was born and continues to thrive today? Let’s take a quick look at Singlish’s rise and fall (and rise again) in Singaporean culture. 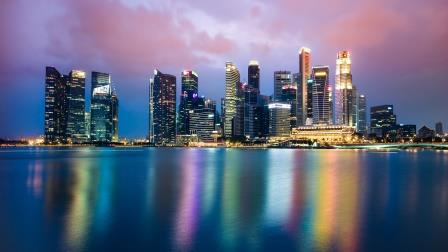 In pre-1960s British colonial Singapore, the language of government and administration was (obviously) English. Due to Singapore’s close proximity to Malaysia, Malay actually became the second most common tongue at the time and street talk was often carried out in what was known as ‘market Malay’. Even after Singapore gained independence in 1965, both these languages continued to figure prominently into the local culture.

After gaining independence, the Singaporean government began working towards creating a peaceful society made up of four main languages: English, Tamil, Mandarin, and Malay. Since the majority of the population was (and continues to be) people of Chinese descent, Mandarin become a front-running language for some time with the government aggressively pursuing a unification of all Chinese ethnic individuals beneath the Mandarin umbrella. Of course this meant giving up dialects like Hokkien, Hakka, and Cantonese, which, probably to the governing body’s horror, instead of disappearing actually began to morph into another type of Creole: Singlish.

Trying your hand at learning Chinese? Check out our free Chinese placement test to see how your level measures up!

Singlish became the patchwork language of Singapore and started rising in popularity in the 1980s to the point that it achieved the status of a true cultural phenomenon. What started out as a playful mixing and morphing of words had become a local language popular all across the island, which worried the government more than just a little. Concerned with Singlish causing a decline in the level of English and Mandarin spoken in Singapore, Lee Kuan Yew stated in the late 90s that Singlish was a “handicap” for Singaporeans. What followed was the Speak Good English Movement aimed at forcing citizens to give up Singlish and focus on English improvement. 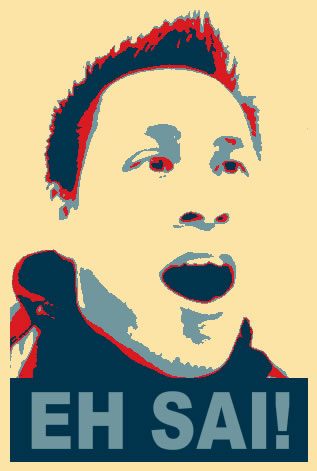 You would think at this point Singlish would give up and just die, but the Creole language still continued to rear its perky little head all across the nation. Experts believe that one of the reasons Singlish survived while other dialects and languages like Hakka became obsolete was the Creole’s ability to do exactly what the government was hoping to with its implementation of English and Mandarin: it united people with a single language. Regardless of economic divide, culture, or background, people were able to talk to each other in this common tongue. Whether you spoke Tamil, Mandarin, or English at home, you could still communicate with fellow locals in Singlish without worrying about a language divide. And so, it would seem, the decision to eradicate Singlish was doomed from the start.

In 2012, while speaking about the integration of new citizens into Singaporean culture, the very same Lee Kuan Yew conceded that speaking and understanding Singlish is a key part of assimilation. Oh how times have changed. Today, it remains a large part of life in Singapore, whether you’re talking to a cab driver or ordering food from your local hawker centre. Singlish has also gone from being the weird language cousin no one wants to talk about to a huge boasting point for Singaporeans. It’s now one of the many things that makes Singaporean culture so colourful and diverse! 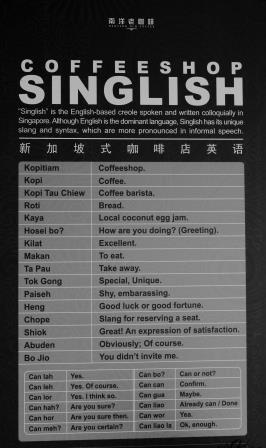 Don’t worry though; you don’t need to be a local in order to speak Singlish. Although there are multiple facets to the language, learning it isn’t very complicated. You definitely need it if you want to understand and blend in with Singaporean culture, so be sure to learn a few key phrases if you’re planning on travelling or living in Singapore! This fun and spirited language will surely win your heart, and make your Singapore experience all the better.

Do you live in Singapore? If so, how prominently does Singlish figure into your daily life? Do you have a funny story to share about your Singapore experience? Tell us all about it!

Comments on The Determined Rise of Singlish in Singapore 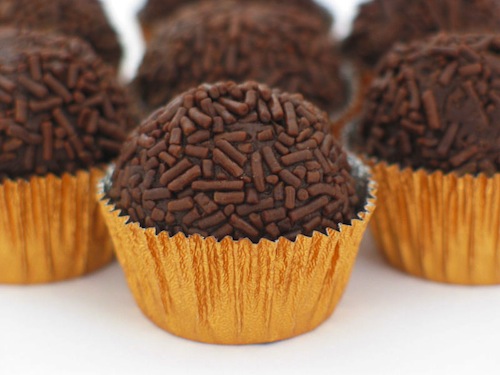 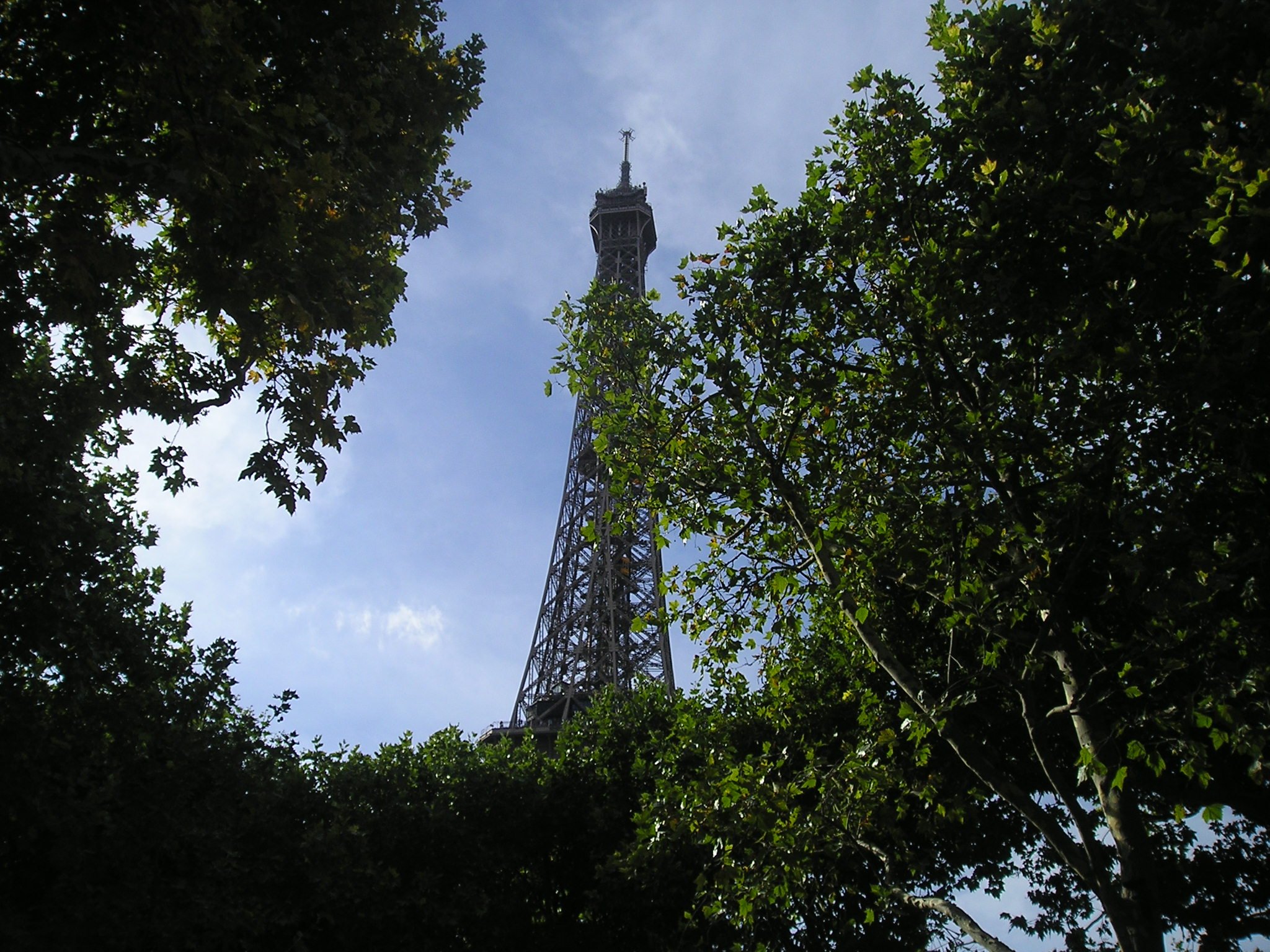 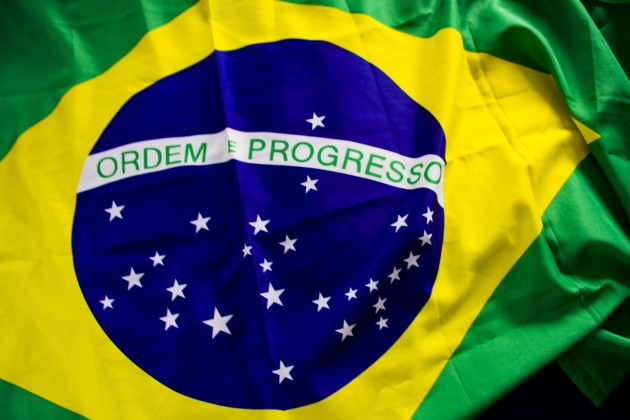 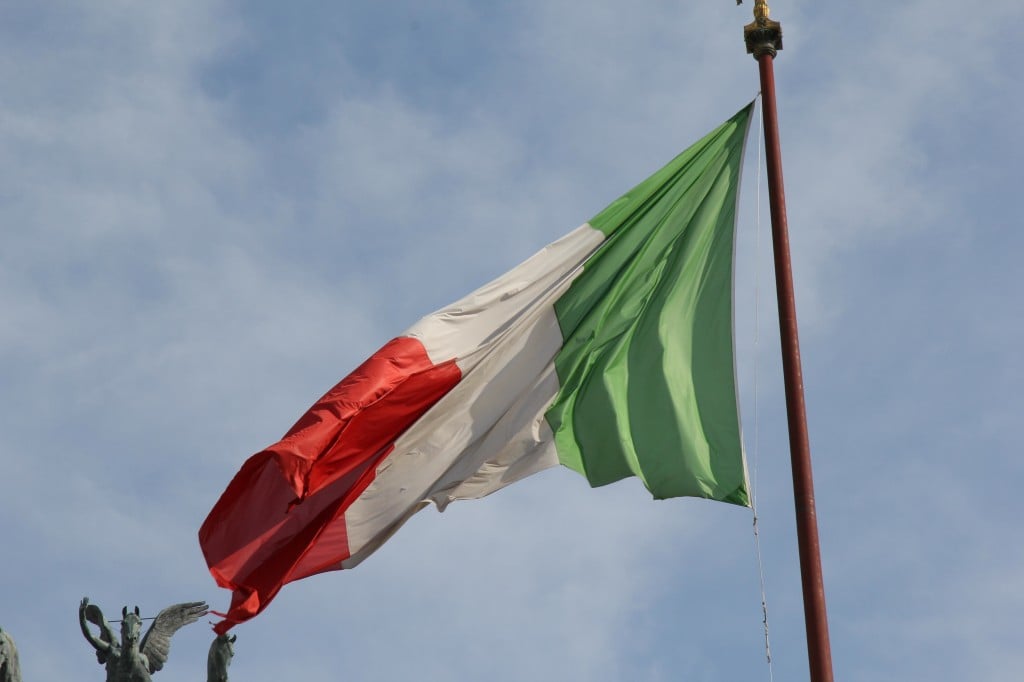