5 Things To Know Before Your Move to Tokyo

Tokyo is one of those cities which holds a lot of allure for travelers and, as one of Asia’s biggest hubs, is without a doubt a can’t-miss city. But what happens when you need to make a big move there for extended periods of time? Living in a city can vary considerably from simply visiting as a tourist and it carries a whole set of unique challenges which you need to bear in mind.

So don’t hop on that plane just yet –first take into account these five things you have to know before your move to Tokyo:

Tokyo once led the charts as the most expensive city in the world. These days, it’s been slotted back to fifth place as far as cost of living goes. However, that still doesn’t mean Tokyo is a cheap place to live. One bedroom outside of the city center can cost between $700 USD – $1,000 USD and that’s not including utilities. Double that if you plan on living in the city center. If you’re looking to rent an entire apartment, you’ll be faced with astronomical prices. A two bedroom, un-furnished apartment can reach costs as high as $4,000 – $5,000 USD. Ouch!

2. Miss the trains and you’ll pay a premium.

You know how in all the old amine films the characters are always dashing to catch the last train of the day? Well that’s because if they don’t, they’re either stuck sleeping on the streets or finding a cheap motel to spend the night in. Cab costs in Tokyo are exorbitantly high which means they should be avoided unless there’s a dire emergency. Public transportation is so efficient that you shouldn’t have to ever resort to using a cab, so just make sure you never miss that last train! 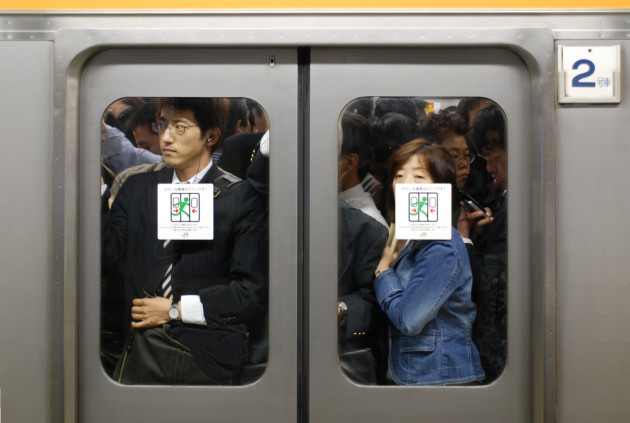 Tokyo is the most populated metropolitan area in the world, so be prepared to be surrounded by people all the time. If you are traveling on public transportation during rush hours, brace yourself. You’ll be getting up close and personal with complete strangers on a daily basis. Oh, and FYI, there are train employees whose job it is to shove people in the train to make sure everyone is packed in as tight as they can be. It’ll be a unique but rather squashed experience indeed!

4. Prepare yourself to eat meat –and lots of it.

Meat lovers don’t generally have many issues finding things to eat and as long as you’re open to new experiences, you should have a blast with the cuisine in Tokyo. However, vegetarians and vegans aren’t quite so lucky. Meat is such a staple item of Japanese food that many Japanese won’t understand why you would refuse to eat it. And beware: when eating out, even food titled as vegetarian may carry a sliver of meat in there somewhere, so just be careful. If you don’t eat meat, you might find yourself eating at home most of the time – which at least is a bonus since you’ll save money on eating out! 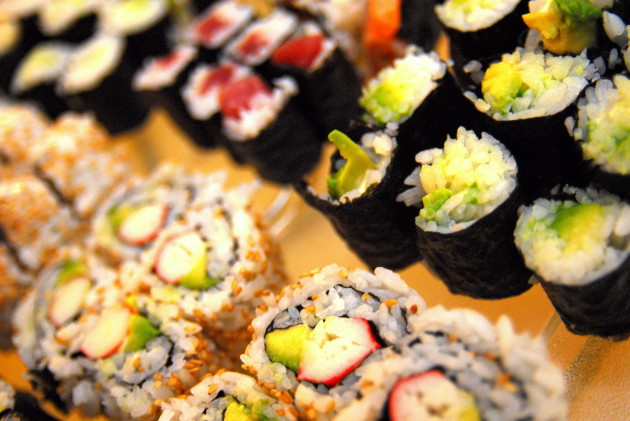 5. Be ready to face a language barrier.

Most expats who have lived in Japan have struggled at some point with language issues. Average Japanese don’t speak a lot of English which means that you may have trouble with the language barrier. Also, announcements on trains and in other public spaces do sporadically translate to English, but most of the time they’re in Japanese which can be quite confusing and frustrating if you don’t have any sort of grasp on the language.

Now that you’ve gotten a good head start on your research into the Tokyo lifestyle, looking into some excellent language classes should be your next big step. If you feel up to the language challenge, take a free online Japanese language test so you know exactly where you stand language-wise before you make that move. Whether navigating your way around the transportation system in Tokyo, trying to rent an apartment, or simply enjoying some of Tokyo’s exquisite gastronomy, you’ll be sure to put those language skills to good use and enjoy everything this wonderful city has to offer! 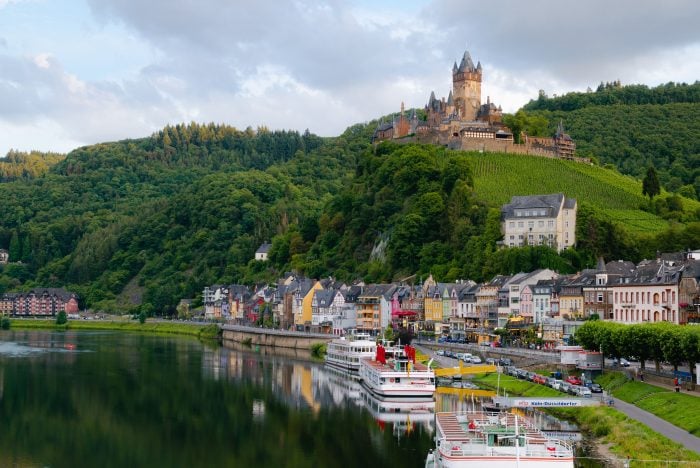 Is It Brave or Embarrassing to Speak a Language You’re Not Fluent In? Read more
See more articles about Business Abroad, Japanese