How to Deal with Language Learning Guilt

If you decided to learn a new language as part of your 2018 resolutions, now is probably a good time to stop and take stock of how well you’ve been doing when it comes to sticking with your goals. If you’re like most people, life has probably gotten in the way and you most likely aren’t as far along as you would like, or may have even given up on learning that new language altogether. However, you’ve probably also realised that quitting or cutting back on language study comes with a fair amount of guilt. So how do we deal with language guilt? Read on to find out! 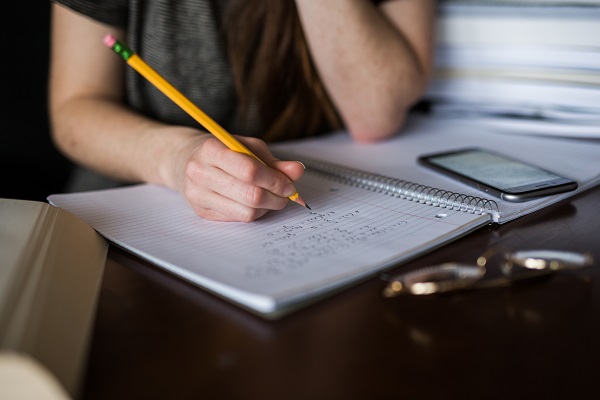 Maybe you’re just not that into it

Just because you’re struggling to study your Russian every day, or avoiding your Spanish tutor, this doesn’t mean you’re not a productive person. If you look back over the past three months you’ll probably see that you were productive in a lot of ways, and language learning is just one aspect where you struggled. One of the main reasons why you might be facing this (and feeling guilty as a result) is that you really aren’t that into whatever language you’ve decided to learn. Learning a new language requires a lot of enthusiasm, and if you only feel so-so about your target tongue this can lead to a lack of productivity. So, instead of feeling guilty about ‘giving up’, how about taking a step back and asking yourself if you’re really all that passionate about this particular language. If the answer is no, then you can start the search for a language you’re truly excited about, instead of feeling guilty about not studying up on one you don’t really care for!

Trying your hand at a new language? Take a free placement test to see how your level measures up!

Language learning is by no means all fun and games. It takes a lot of work and discipline to pick up a new tongue, but when your sense of fun and gratification is missing completely from the experience, then all you’re left with are bad feelings of guilt. Sure, you won’t wake up every day excited about learning Mandarin, or Portuguese, or Welsh, but looking at it as more fun than funk should definitely be the norm if you’re really enjoying learning a language. Is the fun completely gone? Don’t worry! Play around with the basics from several other languages and see if anything strikes your fancy!

Sure, you may not have gotten to an advanced level of French, but the basics you did learn will be of huge help when you do find a language you’re passionate about. First off, previous learning, no matter what language it was, will shape your ability to learn better in the future. You’ve experienced what it’s like to dig into the nitty-gritty basics of a language and this will come in handy for future language study. Imagine, if it was difficult to sit down and study Hindi vocab and grammar because you simply weren’t into the language, those study habits will come so much easier when you’re faced with a language you really love! Besides, if you end up learning a language similar to the one you’ve given up on you’ll also find a lot of overlap, which will help you to progress a lot faster. 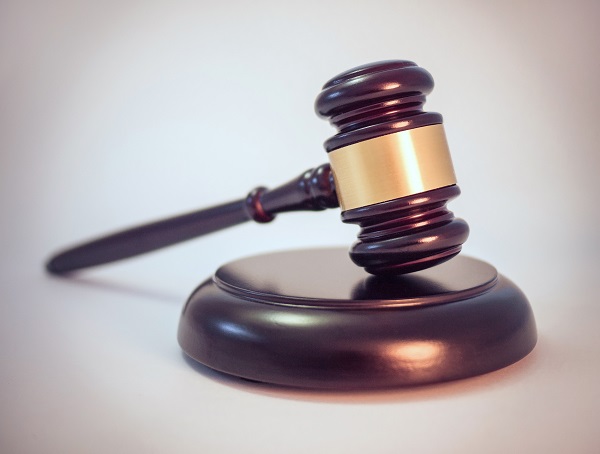 Maybe only you’re judging you

Actually, there’s no maybe to this because the only person judging you for backing off or folding on your language learning is you. So seriously, ease up. Maybe you’ll return to that language one day, and, guess what, it’ll still be there waiting for you! Even if you don’t, you’ll be able to appreciate the good things that did come out of it and move on (hopefully to another language you love). Probably the most difficult part of this whole process is giving yourself a break, but a lot of times you can be more productive by taking a pause, or moving on, rather than forcing yourself to do something you dislike day in and day out. Stop judging and learn to let it go!

Do you ever feel language-learning guilt? Why? What are some of the ways you’ve learned to cope with it? Share your thoughts below in the comments section!