You may be learning a new language because you want to raise your hire-ability, or because as someone living in a foreign country, you know expats cannot get by with just English. Undoubtedly, knowing how to speak more than one language can help you in both these cases, but the benefits of foreign language study extend far beyond landing that coveted job or being able to speak to locals during your travels. In fact, learning to speak a foreign tongue can boost your brain power, making you healthier and smarter in the process! Don’t believe us? Check out these five ways speaking a foreign language can give your brain some extra OOMPH!

Yes, that’s right, learning a language can have the added bonus of beefing up your brain. According to studies, language training helps to bulk up your cerebral cortex and your hippocampus. How does this make your brain better? Well, the cerebral cortex in particular controls most of your brain power which means that when you bulk it up through language learning you are actually improving your reasoning, visual planning, and memory (to name a few). Giving your hippocampus a little foreign language muscle is also a huge benefit as this part of your brain is responsible for long term memory!

One of the great aspects of language knowledge, whether you learn two or three or more throughout your lifetime, is the long term effects. Being bilingual or multilingual can boost your brain power long into old age, helping you to stave off the onset of conditions like dementia and Alzheimer’s. Studies suggest that bilinguals are diagnosed with these sorts of diseases much later on than monolinguals, making foreign language learning a plus! 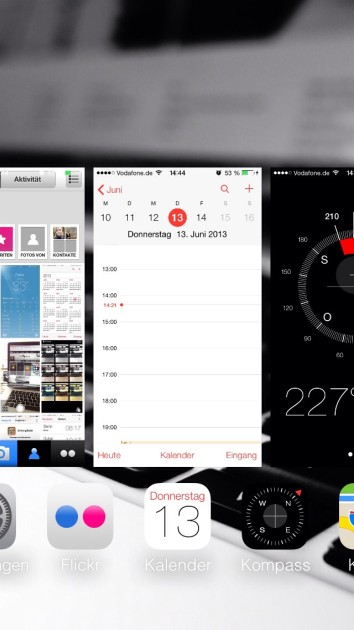 In today’s fast-paced world, knowing how to multi-task is almost a must just in order to survive. But not everyone is as capable of doing so and for those who aren’t skilled at it, multi-tasking can be very stressful. If you find juggling more than one activity at a time to be difficult, learning a foreign language may be the answer. According to experts, people who are proficient at switching from one language to another and transitioning across different language mechanics are also extremely good at working on multiple tasks at a time. Why? You guessed it, more brain power! Their brain is more prepared to handle unrelated activities without becoming distracted or overwhelmed. 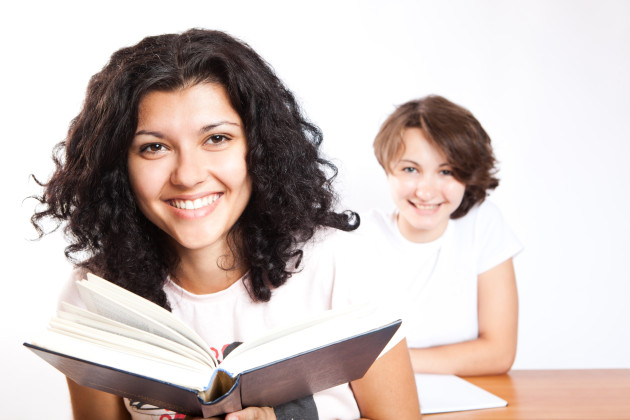 When you boost your brain power through learning a foreign language, your brain becomes bigger and stronger overall meaning that other areas of study are also positively affected. According to some studies, prolonged exposure to learning a new language can not only increase your IQ, but bilingual and multilingual students have been shown to score higher on standardized math, vocabulary, and reading comprehension exams than monolinguals. Who knew that knowing a foreign language could actually make you a smarter more well-rounded person?

As if all the above benefits to foreign language learning weren’t enough, apparently speaking more than one tongue can also make you a more rational decision maker. Yes indeed, studies show that when it comes to the decision making skills of multilinguals vs. monolinguals, those with foreign language abilities win at decision making every time. According to research, this ability has to do with learning the subtle nuances and implications which exist in a foreign language. Language learners’ brains are more able to pick up on the indirect hints which can affect the outcome of a decision and are therefore able to make judgments in a more confident and rational manner.

With so much to love about the benefits of language learning, finally getting started on your learning journey should be at the top of your list of things to do! Feed your superbrain with free online placements tests and tap into your brain power by signing up for language classes. Whether facilitating your travels abroad or helping you to become the multi-tasking master you were always meant to be, taking the time to conquer a new language will have you reaping many paybacks for years to come!