From Slang to Super Tuesday: Why Do We Use “Super”?

The US is right in the heat of one of the biggest, and at times weirdest, presidential elections. You’re probably getting pretty used to hearing the words “Super Tuesday” trumpeted (drink!) again and again on every news channel. It seems like every time we take a look around, something super is happening, doesn’t it? The rise of the word “super“, much like the rise of some presidential candidates, has been wrought with interesting deviations and changes. Curious to know how Tuesdays during election season became super? Read on to find out! 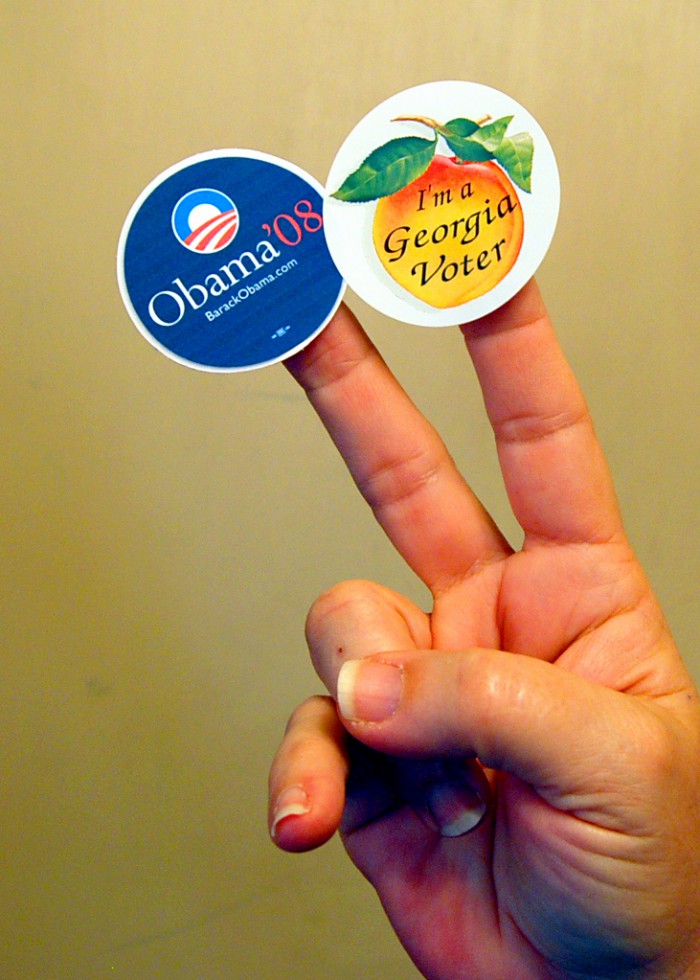 Although you would probably assume that ‘super’ is something of a new slang addition to the language world, its origins actually date way back to before the 19th century. It was in the 1800s that “super” morphed from being used as an adjective or a noun. Prior to that, it was a prefix derived from Latin. This prefix originally meant: above, over, or beyond. The word came to indicate an extreme of something and even Shakespeare used it in his work at one point when he described Kate from The Taming of the Shrew as “my super-dainty Kate”.

However, towards the end of the 19th century, “super” began to take on a form that lasts to this day. People started using it as an adjective and as a synonym for the word “excellent” (e.g. “She’s a super gal.”). Our usage of the word today is still similar to how it was used back then, but it could be argued that the word, much like “awesome” and “amazing”, has lost some of its power through overuse. Even worse, people started to employ the word “super” as a lazy prefix in front of other words in lieu of searching for more appropriate terms. A perfect example, and one that undoubtedly grates on grammar lovers’ nerves the world over, is the slang term “super smart” instead of “brilliant” or “super expensive” instead of “pricey”. If you’re stuck wondering why anyone would substitute the former for the latter, remember we live in the age of fro-yo and not frozen yogurt. Now that expressing yourself in 140 characters or less, as per social media demands, is the norm, we tend to get a bit lazy with our use of language.

Indeed, “super” has permeated even the upper echelons of our political system but, interestingly enough, it still maintains the oomph of its early use despite the fact that we are now hearing the word used several times a day, every day. We have super delegates and “Super Tuesdays”, and heaven knows how many other super‘s are scattered here and there. And even though the word is originally slang, we seem to take it awful seriously when it’s followed by the word “delegate” or “Tuesday”. It’s fascinating how context can make you react to a word so differently, although I don’t think other slang words like “fleek” could ever be used in both a casual context and a political one. “Super” is just one of those super special words, isn’t it?

It’s hard to pinpoint exactly why early politicians thought “super” would be a great word to use during election season. Super Tuesday first came to be in the 1980s and now refers to the primaries and caucuses held on Tuesdays throughout the US, and in particular, to those which can determine large number of delegates for candidates. Sadly, there is no indication as to the thought process behind using the word “super”. Why not awesome or amazing? Perhaps “Amazing Tuesday” just doesn’t roll off the tongue in the way Super Tuesday does.

So, while in certain context the word “super” might garner a half-hearted reception from a listener, during election year it become an entirely different beast. Nothing gets us quite as riled up as hearing that there’s another Super Tuesday coming up, or counting how many super delegates have pledged themselves to our candidate of choice. Sure, we care about all the other Tuesdays and the regular delegates too, but it’s the super ones that seem to really grab our attention. And there you have it: “super”, a word of rather lowly origins, takes a rather lofty spot whenever we’re trying to decide who the next leader of a country will be. Who would have thought?

Do you find the use of the word “super” during election season to be irritating or inspiring? What word would you consider swapping it out for?

Comments on From Slang to Super Tuesday: Why Do We Use “Super”?